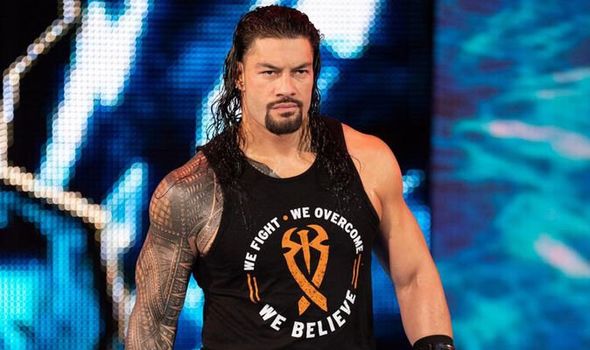 WWE teased a match between Roman Reigns and Keith Lee after their showdown at Survivor Series.

Reigns led Team SmackDown to victory against Team RAW and Team NXT in the Men’s Elimination Tag Team Match as the sole survivor.

It all came down to The Big Dog and Lee, who had eliminated RAW captain Seth Rollins moments before, and both heavyweights fought for brand supremacy.

RAW was out of the picture after Rollins’ elimination as Drew McIntyre, Randy Orton, Ricochet and Kevin Owens were already taken out.

The NXT star came close to picking up an upset victory with a devastating Powerbomb but the four-time world champion kicked out right before the referee’s hand came down for a three.

Reigns retaliated with a Superman punch and finished Lee off with a devastating Spear to seal the win for team blue.

After the match the ex-WWE Champion showed his respect towards his heavyweight opponent as they both bumped fists.

Following that touching moment WWE took to Twitter where they claimed the two stars will fight again. 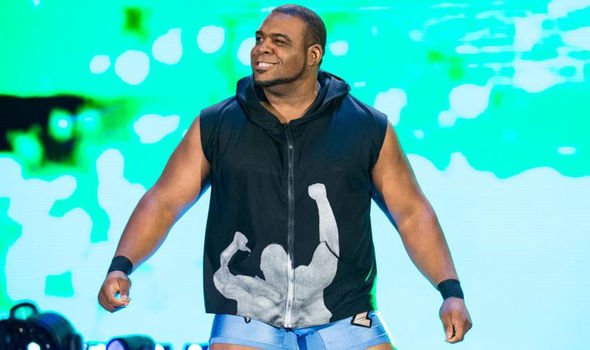 The wrestling giants tweeted: “This will NOT be the last time we see @WWERomanReigns and @RealKeithLee in the same ring.

“It was MUST-WIN for #SmackDown, and #TheBigDog made it happen! #SurvivorSeries.”

Reigns now looks set to continue his rivalry with King Corbin as tensions between the two foes escalated at Survivor Series.

Corbin continually berated his team leader during the fight, which saw them partnering up with Braun Strowman Mustafa Ali and Shorty G.

The former Universal Champion had enough of The Lone Wolf’s attitude and took him out with a Spear in front of a shocked Tommaso Ciampa who pinned the 2019 King of the Ring winner.

Lee, who teamed up with Ciampa, Matt Riddle, Damian Priest and NXT UK Champion WALTER, will move to a different angle in his own brand.