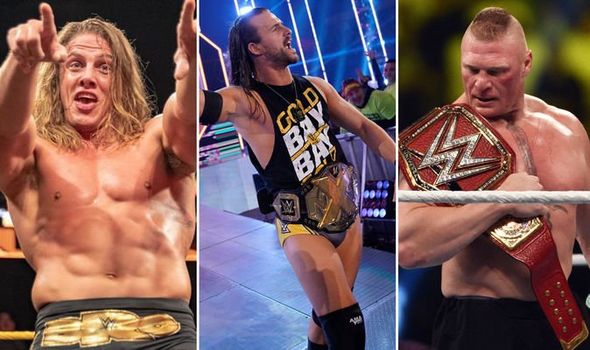 NXT Champion Adam Cole insists he won’t stand in the way of his rival Matt Riddle and his wild claims that he will retire Brock Lesnar. Riddle has repeatedly stated that he will put WWE Champion Lesnar out to pasture one day and has attracted plenty of reaction from the WWE Universe.

As far as who Matt Riddle wants to call out or who he wants to challenge, that’s really none of my business

The NXT superstar had an intense confrontation with The Beast backstage at the Royal Rumble in January about his repeated call-outs and was told that a match between them will never happen.

Riddle is now set to team up with his Broserweight tag team partner and British fan favourite Pete Dunne to take on Cole’s Undisputed ERA team-mates Bobby Fish and Kyle O’Reilly at NXT TakeOver: Portland this Sunday at the Moda Center for the NXT Tag Team Championships.

The first ever North American Champion described the former MMA fighter as a “wild man” who “walks to the beat of his own drum”.

JUST IN: WWE’s plans for Edge revealed by Jeff Jarrett ahead of WrestleMania 36 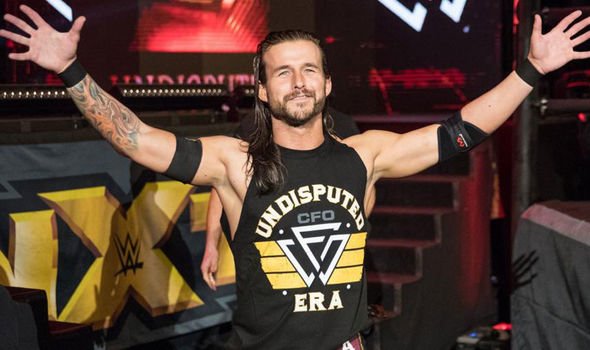 The 30-year-old knows Riddle well as he has faced and beaten him in the past and recognises the immense talent he has shown in the squared circle.

The NXT Champion, who will also be in action this weekend in Portland against Tommasso Ciampa, has a lot of respect for the 34-year-old fighter and is glad that he is part of NXT.

However, he insists that the ongoing beef with Lesnar is a matter that concerns no one but Riddle.

“Matt Riddle walks to the beat of his own drum, he says what he wants, he just does whatever he wants. And I love him for it.

“He’s also an incredibly talented pro wrestler, I know [as] I’ve been in the ring with him multiple times.

“As far as who Matt Riddle wants to call out or who he wants to challenge, that’s really none of my business.

“Again, I’m happy that Matt Riddle is involved in NXT [and] he knows that if we face each other again I’m gonna beat him.

“Matt Riddle is gonna do what Matt Riddle wants to do and I think that is why the fans love him so much.”