Undertaker and the WCW legend collided in Saudi Arabia but their dream match failed to live up to expectations as it was filled with mistakes and almost saw both WWE legends getting seriously hurt.

Their disappointing performance sparked immense frustration among the WWE Universe as many fans took to social media and demanded that both Taker and Goldberg retire immediately.

According to Wrestling Inc, Flair didn’t appreciate that kind of criticism but understands that the audience should be allowed to voice their opinion no matter how they feel.

The Nature Boy insists that neither Undertaker or Goldberg should be defined by one match and pointed out that if they went on for one more good minute then the feedback would be a lot different.

I don’t like it, but that doesn’t mean that they cannot have an opinion

The 16-time world champion believes they started well when the three-time world champion immediately speared Taker, as it brought back memories from his unforgettable clash with Brock Lesnar at Survivor Series 2016, but the rest of the match lacked quality.

Flair told Busted Open Radio: “I don’t like it, but that doesn’t mean that they cannot have an opinion.

“I don’t have an agenda here.

“I cannot let a minute or two of fatigue define anybody. 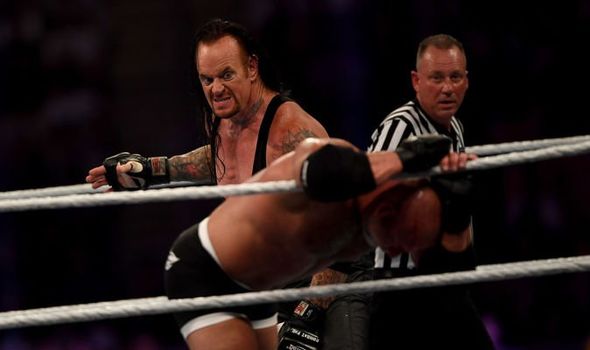 “It’s funny, had they gone on one more minute perfect and hit it, everyone would have been like, ‘Oh my God that was perfect.’

“It was like they got me again when he hit the Spear, I thought it was the Brock deal.

“And then he came out of it.

“The same people that are critiquing this, ‘We’re going crazy when he was walking on the top rope.’ 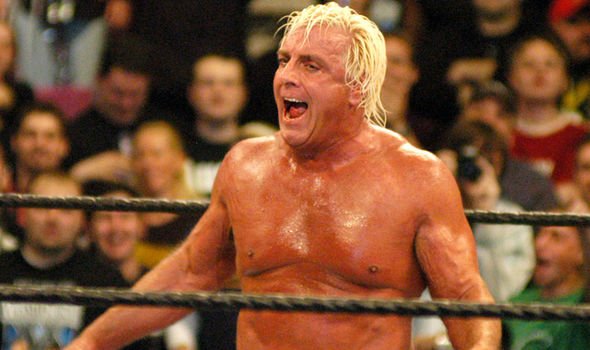 “What does their opinion mean?”

Flair is one of the greatest wrestlers of all time that made a name for himself in NWA, WCW and WWE.

The legendary grappler holds the joint record of the most world title reigns with John Cena and has beaten some of the all-time greats like Dusty Rhodes, Triple H, Shawn Michaels and more.

The 70-year-old great is also a two-time WWE Hall of Famer as he was inducted into the wrestling pantheon on his own as well as with the successful Four Horsemen stable.