The best superstars from RAW and SmackDown will compete in the Men’s and Women’s Money in the Bank Ladder Matches, which have staged a series of shockers in the past few years.

The winners of those bouts will be guaranteed a world title opportunity at any time and place they wish within the next 12 months and could cash in at any given moment.

Becky Lynch will wrestle in at least two matches as the soon-to-be new Ms Money in the Bank could decide to challenge for the title on the same night.

Check out our predictions below and find out who we think will prevail in the exciting Pay-Per-View event:

Bryan and his associate defeated Jimmy and Jey Uso for the vacant titles after the six-time tag team champions invaded SmackDown from RAW as part of the Wild Card Rule.

It wouldn’t make sense to cut the new champions’ momentum short just a few weeks after winning the belts thus they should be the ones to leave with the victory. 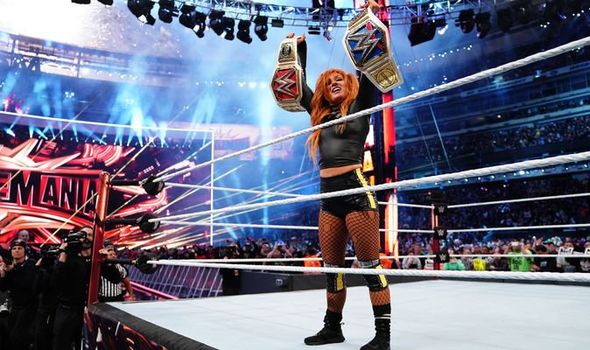 It is highly unlikely that Nese’s reign will end so quickly so he should be able to retain against Ariya Daivari.

US Champion Samoa Joe destroyed Rey Mysterio at WrestleMania in just one minute when he made him pass out to the Coquina Clutch.

The two fan-favourites will meet again in a match where Mysterio’s son Dominic could play a big part.

It’s not at all certain how The Master of the 619’s child will interfere but Joe is more likely to leave with the belt as fans are highly-invested in his reign. 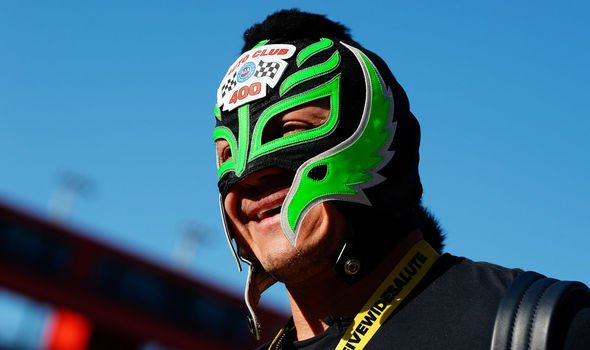 The Miz and Shane McMahon tore each other apart at WrestleMania in a brutal Falls Count Anywhere Match.

McMahon barely managed to pick up the win and is now set for another gruesome bout with Miz inside a Steel Cage.

It wouldn’t make sense for The A-Lister to lose twice in a row as that would make him look weak and would dampen the feud.

Roman Reigns is being built as the top superstar on SmackDown as well as an unstoppable force ever since returning to full-time action following a four-month battle with leukaemia.

It is highly-unlikely that Reigns will lose his second televised Singles Match since his return but his feud with The Drifter could continue after Money in the Bank. 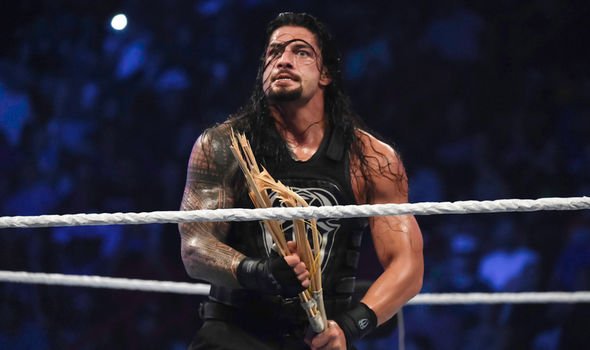 Kofi Kingston picked up one of the biggest upset victories in WrestleMania history when he won the WWE Championship from Daniel Bryan.

Rumours suggest that Bryan was set to battle Kingston at Money in the Bank but was replaced by Kevin Owens because he suffered an injury.

WWE seem pleased with Kingston’s reign so far as the fans are getting behind him and management is also keen to put him back in a programme with The Planet’s Champion.

This match could go either way as WWE are booking Becky Lynch as one of their absolute biggest superstars in the roster but are also building Lacey Evans as a future star.

Rumours suggest that Lynch will lose at least one belt at Money in the Bank in order to make her schedule easier by having her joining only one brand.

However, it wouldn’t make sense to have Evans become champion so early and cut The Man’s momentum after her historic WrestleMania victory over Ronda Rousey and Charlotte Flair.

Therefore, we predict that Lynch will retain. 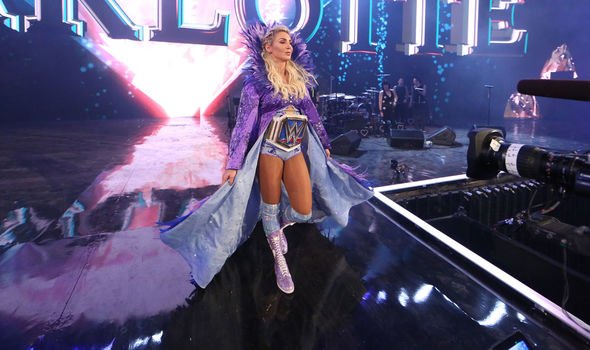 Becky Lynch will pull off double duty at Money in the Bank as she will also defend the SmackDown Women’s Championship against Charlotte Flair.

Charlotte has more chances of winning a belt than Evans because the latter is very new to WWE.

However, Lynch is arguably the company’s biggest superstar today and a double victory at Money in the Bank would cemented her status at the top.

But Becky Two Belts may still have to deal with a Money in the Bank cash-in.

Rumours suggest that Seth Rollins will compete at Extreme Rules as Universal Champion on July 14 at the Wells Fargo Center in Philadelphia, Pennsylvania against Baron Corbin.

If the speculation is correct then Rollins will be winning what promises to be a stunning encounter against AJ Styles. 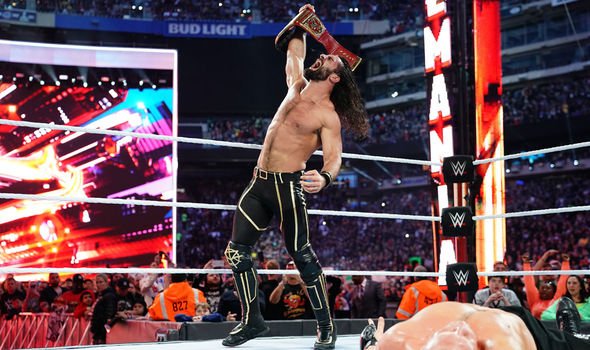 This is probably the most unpredictable match of the card as so far there is no standout character that could win the briefcase.

However, it seems like WWE are putting something together with Bayley, especially after her recent back and forth with RAW and SmackDown Women’s Champion Becky Lynch on Twitter.

Therefore, this is probably the time for The Hugger to finally pick up a big win and take her character to the next level.

Many consider McIntyre as the favourite to win the exciting bout and for a good reason as he has been on fire ever since returning to the main roster last year.

The Scottish Psychopath is owed a big win thanks to his amazing performances and would make for a great Money in the Bank holder because of his believable heel character and the danger he inspires every time he steps into the ring.