Lesnar shocked the WWE Universe last Sunday at Extreme Rules when he cashed in his Money in the Bank briefcase on Rollins and regained RAW’s premier title with a thunderous F5.

The Beastslayer, though, found himself immediately back to the title picture last night on RAW as he won the Cross-Branded All-Star Top 10 Battle Royal to become the No1 Contender.

Lesnar is my Everest, and with your support….at Summerslam I reach the summit

The three-time world champion took to Twitter after his victory and stated that he will repeat his WrestleMania 35 triumph by beating Lesnar, whom he described as his mount Everest.

The ex-WWE Champion is determined to reclaim the belt and become a full-time fighting champion once more.

Rollins tweeted: “Its been my mission since Rumble to bring that title back to Raw and to the live events every week..and to defend it with passion.

“Lesnar is my Everest, and with your support….at Summerslam I reach the summit.” 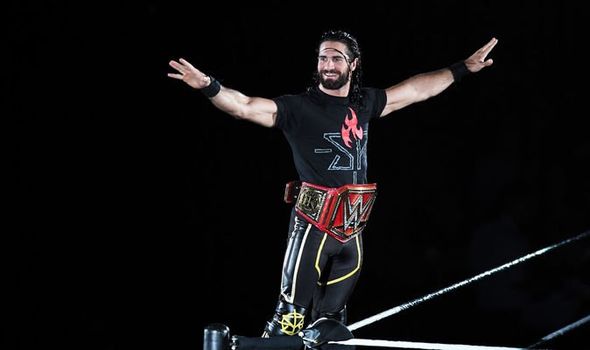 Rollins sent another message to Lesnar and his advocate Paul Heyman after his victory on RAW as he stated that he is a “man possessed”.

The ex-Shield star insists that SummerSlam will be just like WrestleMania and he will be the one standing tall when all is said and done. 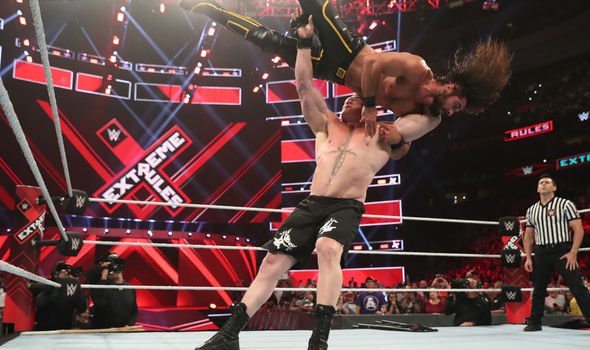 “I will fight anyone until I get to fight you and beat you.

“And I promise you SummerSlam will look a lot like WrestleMania when I stomp your head into this mat, stand over you as the reigning, defending, undisputed WWE Universal Heavyweight Champion.”

Rollins and Lesnar will collide on August 11 at the Scotiabank Arena in Toronto.