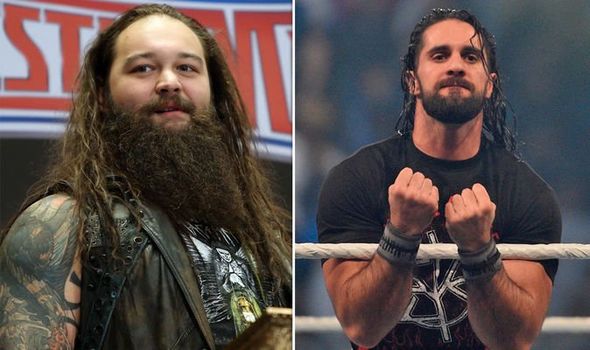 WWE could have an interesting finish planned for Bray Wyatt vs Seth Rollins at Hell in a Cell later tonight in Sacramento, California.

Rollins and Wyatt will clash for the former’s WWE Universal championship inside the unforgiving steel structure.

But if a poll that WWE put on their website is anything to go by, there could be a controversial finish to come.

The poll asks fans how they think Wyatt’s attempt at winning Rollins’ title will end.

But one of the options presented is ‘DQ’, meaning disqualification.

You’d be forgiven for wondering why that is one of the options, considering there’s no disqualifications in a Hell in a Cell match.

That means we’re left with the possibility that the bout could end in a different way to usual.

The likes of Brock Lesnar and Kane are two past superstars who have stormed a Hell in a Cell match, only for match to finish without a real pin fall or submission. 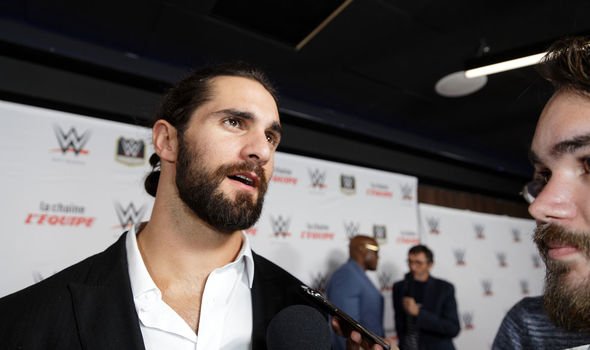 Rollins is making his second defence of his WWE Universal title, having retained it against Braun Strowman at Clash of Champions.

Rollins won the title at SummerSlam against Brock Lesnar, who won the WWE world championship against Kofi Kingston on SmackDown on Friday.

Wyatt is being tipped to beat Rollins for the title tonight and would probably do better for his character development.

But outside interruption can’t be ruled out, especially from Strowman, who has history with both  Wyatt and Rollins.

Elsewhere on the card, Becky Lynch is defending her Raw Women’s Championship against Sasha Banks while Bayley will be hoping to retain her SmackDown title against Charlotte Flair.

Daniel Bryan and Roman Reigns take on Erick Rowan and Luke Harper in the other match of the night.