WWE legend John Cena has confirmed that he will be in Tampa for WrestleMania 36. Cena no longer wrestles on a full-time basis as he has turned his attention to Hollywood where he is building an impressive acting career.

I live in Tampa, the event is in Tampa, so I will be there

The Champ has appeared in various blockbuster hits, such as the Transformers spinoff Bumblebee, and has been cast for Fast & Furious 9 as well as the Suicide Squad sequel.

However, The Leader of the Cenation hasn’t forgotten about professional wrestling and has repeatedly stated that he has not retired yet.

WWE are preparing for WrestleMania, which takes place on April 5 at the Raymond James Stadium in Tampa where he resides.

Fans are hoping to see the ex-WWE Champion making his big return at Mania and he confirmed that he is indeed intending to appear. 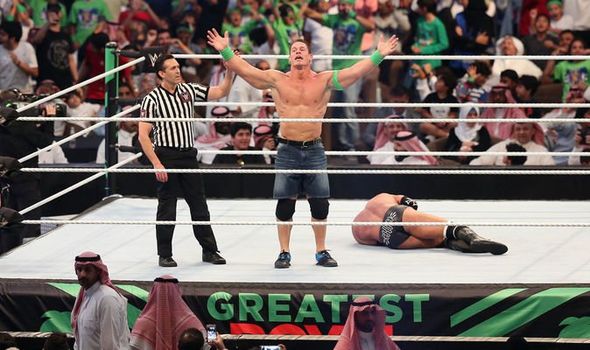 Cena told ComicBook: “I live in Tampa, the event is in Tampa, so I will be there.

“If I’m asked to do anything, that’s beyond my control. I don’t dictate terms, that’s not something I’ve ever done.

“I’ve never been one to be like, ‘I would love a match with this guy or this guy.’ 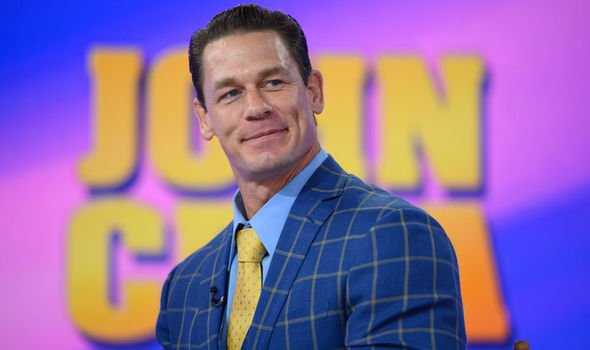 “I show up and I’m grateful for any moment that’s given to me. Whether I come down to rap, or I’m a fan.

“I’ve been in the first match, the middle, and the last match. They’re all just as rewarding to me.”

Cena hasn’t appeared on WWE TV since RAW Reunion last July when he had a short segment with The Usos, WWE Hall of Fame Rikishi as well as Scott Dawson and Dash Wilder of The Revival.

The 42-year-old didn’t wrestle at WrestleMania 35 last year but still made a shock return in his old Dr of Thuganomics gimmick and took out Elias.

His most recent WrestleMania match took place in 2018 when he lost to The Undertaker in a short encounter.

Cena is one of the greatest wrestlers of all time as he holds the joint record of most world title reigns along with two-time Hall of Famer Ric Flair.

He has also beaten some of the all-time best like The Rock, Triple H, Shawn Michaels and many more.