Kingston wrote one of the most amazing underdog stories in wrestling history when he won the WWE’s most prestigious title at WrestleMania 35 from Daniel Bryan.

But The Dreadlocked Dynamo has received criticism as some believe he is not a believable champion either due to his 212lb size or his joyous and comic gimmick that sees him entering the ring dancing and sometimes throwing pancakes to the crowd.

WWE Hall of Famed Superstar Billy Graham called The New Day member a joke whereas legendary commentator Jim Ross isn’t sure his in-ring character is fit for a world champion.

But Henry insists that size means nothing in professional wrestling and states that the ex-Intercontinental Champion is a world-class athlete with very good mic skills and a compelling character.

Well, I’m standing here to tell you, he can throw pancakes, waffles, he can make some toast and put jelly on it

The World’s Strongest Man told Busted Open Radio: “The two things that stick out the most is most people are size-ist.

“They worry about what size you are.

“Is he big enough to contend?

“He is not a big giant monster, I can’t get behind him, I can’t believe him as being unbeatable. 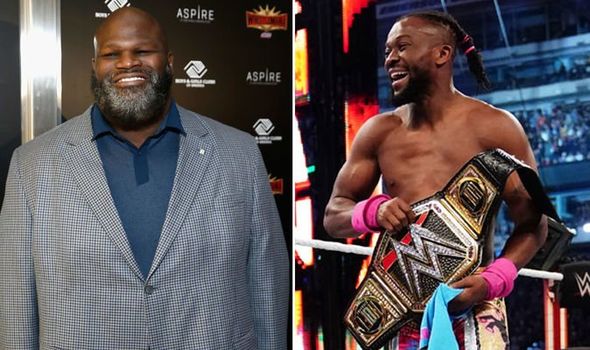 “Secondly, Kofi is a guy that is world champion, WWE Champion and he is throwing pancakes, he is dancing, and people think that somehow trivialises the fact that he is damn good.

“Well, I’m standing here to tell you, he can throw pancakes, waffles, he can make some toast and put jelly on it.

“Whatever he wants to do. 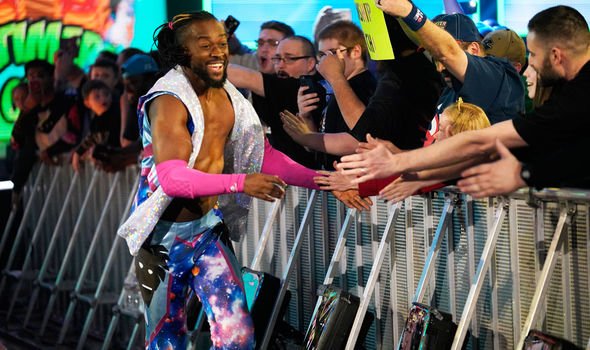 “It does not diminish the fact that he is a dominant athlete, an intellectual stalwart and somebody that you want to see what happens next.

“Kofi is an excellent champion and I always knew that was a possibility if he ever got the opportunity.”

Kingston will defend the WWE Championship against Kevin Owens at Money in the Bank on May 19 at the XL Center in Hartford, Connecticut.