WWE have announced that WrestleMania 37 will take place in Los Angeles at the Sofi Stadium on Sunday, March 28, 2021.

That has immediately sparked rumours that The Rock could make an appearance as WrestleMania ‘goes Hollywood’.

The last time the Great One wrestled at the biggest event of the year was back in 2016 where he won an impromptu bout with Erick Rowan.

And WWE fans think it would make sense for The Rock to have a retirement match in Los Angeles against none other than Roman Reigns.

One said: “My way, way early main event prediction of WrestleMania 37 will be Roman Reigns vs The Rock.”

Another added: “The Rock vs HHH. They teased it a few years ago and it never happened.” 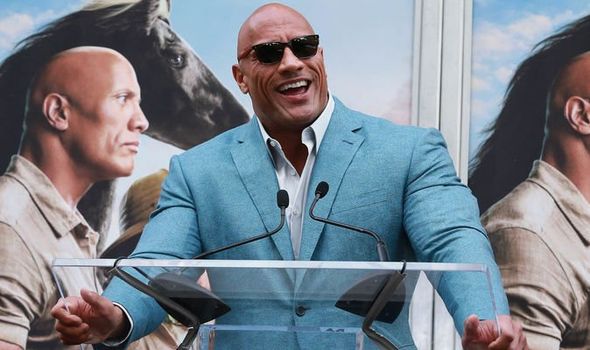 A third explained: “Vince, Steph and Triple H have got to be giving @TheRock a call. I just can’t imagine the first “giant stadium” WrestleMania ever to be held in the LA area will not involve Hollywood’s biggest star. #WrestleMania37 @WWE.”

Another said: “Could be the ultimate swansong for @TheRock to finish his career… #1morematch #therock #wwe.”

A fifth exclaimed: “Pls pls bring the rock back for that Hollywood wrestlemania… Also John Cena.”

Los Angeles Mayor Eric Garcetti is very excited about having WrestleMania 37 in California.

“There is nothing quite like WrestleMania Week,” he said.

“It is a one-of-a-kind event that provides an economic boost to the region — and fans from around the world will find a city that is ready to host them and welcomes the spectacle.”

WWE chairman Vince McMahon has also made a statement on Los Angeles hosting next year’s WrestleMania.

“On behalf of everyone at WWE, we are excited to bring WrestleMania back to Los Angeles,” he explained. 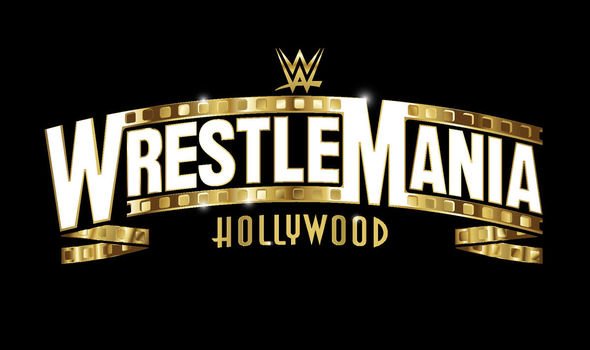 “WrestleMania will set the bar for future sports and entertainment events held at SoFi Stadium as we add this facility to the list of iconic venues that have hosted our pop-culture extravaganza.”

This year’s WrestleMania takes place at the Raymond James Stadium in Tampa, Florida on Sunday, April 5.

Brock Lesnar is scheduled to defend his WWE Championship against Drew McIntyre after he won the Royal Rumble match last month.

Other matches rumoured are Reigns challenging Bray Wyatt for the Universal Championship, Becky Lynch vs Shayna Baszler and Charlotte Flair vs Rhea Ripley.