Universal Champion Seth Rollins defeated Braun Strowman at Clash of Champions but is now set for another tough challenge.

Rollins retained the Universal Championship in a hard-fought match against Strowman as he needed four Curb Stomps and a Pedigree to put the super heavyweight out.

After the bell The Beastslayer celebrated on the stage but then the lights went out and then Bray Wyatt emerged in his Fiend character holding the champion in his right arm.

Wyatt delivered a devastating Sister Abigail and then tortured The Kingslayer with the Mandible Claw which has taken out the likes of Finn Balor, Kurt Angle, Mick Foley and Jerry ‘The King’ Lawler.

To The Fiend Bray Wyatt, I will see you in the ring

The Eater of Worlds is now officially a title contender and will soon share the ring with Rollins for the Universal Championship.

A WWE promotional video leaked before Clash of Champions stating that the two RAW superstars will face off during a non-televised house show on September 21 in Canada. 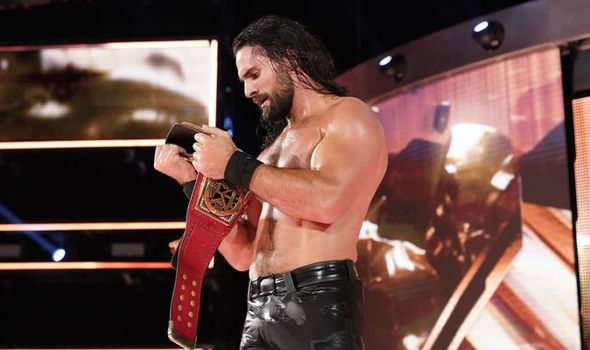 Rollins even sent a message to Wyatt during the 30-second clip even though he was feuding with Strowman at the time.

The four-time world champion said he he never backs down from a challenge and is looking forward to this fight. 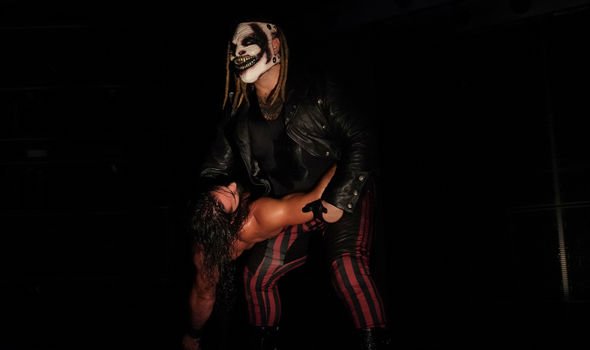 Rollins stated: “I don’t ever back down from a fight.

“To The Fiend Bray Wyatt, I will see you in the ring.”

Rollins and Wyatt will then battle at Hell in a Cell on October 6 at the Golden 1 Center in Sacramento, California.

It is not yet certain if Strowman is now out of the Universal Championship picture as he could be included for a Triple Threat Match.