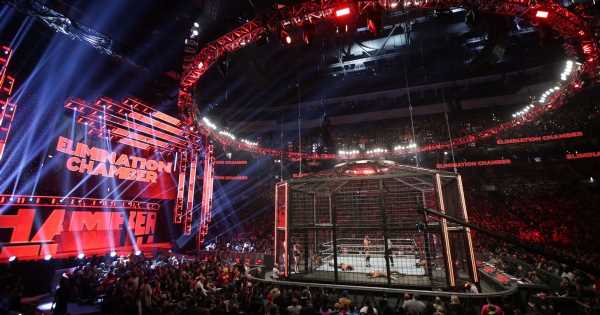 WWE have confirmed that they will host next month's Elimination Chamber in Jeddah, Saudi Arabia.

Since 2018 the company has hosted a show in the middle-eastern country, and the fans will be able to witness their favourite superstars step inside the brutal structure live in person for the first time.

The Elimination Chamber event will mark the seventh show to be held in Saudi Arabia in a deal that begun with the Greatest Royal Rumble in April four years ago.

The General Entertainment Authority, in cooperation with the wrestling company, announced that Elimination Chamber will be staged at the "Jeddah Superdome".

It is known as the world’s largest pillarless Superdome and will air on Saturday, February 19, 2022.

The Crown Jewel event last October in Saudi Arabia was a huge success and the event played witness to the first ever Hell in a Cell match to be hosted in the country.

Edge and Seth Rollins opened the show and brought their hellacious rivalry to a close with a truly pulsating match, which the Rated ‘R’ Superstar won.

The Elimination Chamber established itself as a stand-alone show in 2010 and is a regular stop on the road to WrestleMania.

At last year’s event, which was contested in the WWE Thunderdome with no fans present, Drew McIntyre outlasted AJ Styles, Jeff Hardy, Kofi Kingston, Randy Orton and Sheamus inside the chamber to successfully defend his WWE title.ci

However, the SmackDown warrior would not leave the event with his belt intact, as Bobby Lashley launched a brutal attack on him following the match’s conclusion.

This allowed The Miz, who was in possession of the Money in the Bank briefcase at the time, to cash in the contract.

His reign was short lived however as Miz reluctantly defended his crown against Bobby Lashley on Raw two weeks later.

The powerhouse forced the champion to tap out and secured the prestigious prize for the very first time in his career.

Currently no matches have been set for the show, but before we get to the historic event, the Royal Rumble is set to take place later this month.

The aforementioned Lashley will take on Brock Lesnar for the first time ever in a titanic WWE championship match, and former Shield brothers Roman Reigns and Seth Rollins will compete for the Universal title.

Of course there are the two Royal Rumble matches, where one man and one woman will win an opportunity to headline WrestleMania against a champion of their choosing.

The action will emanate from the The Dome at America's Centre in St. Louis, Missouri on Saturday, January 29. 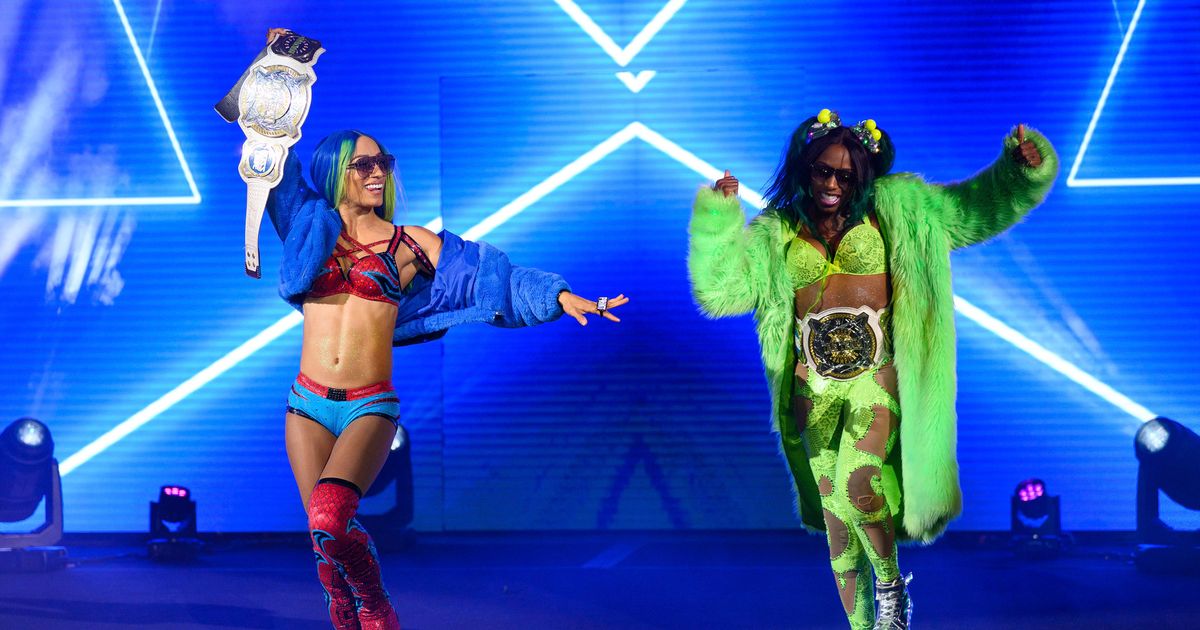 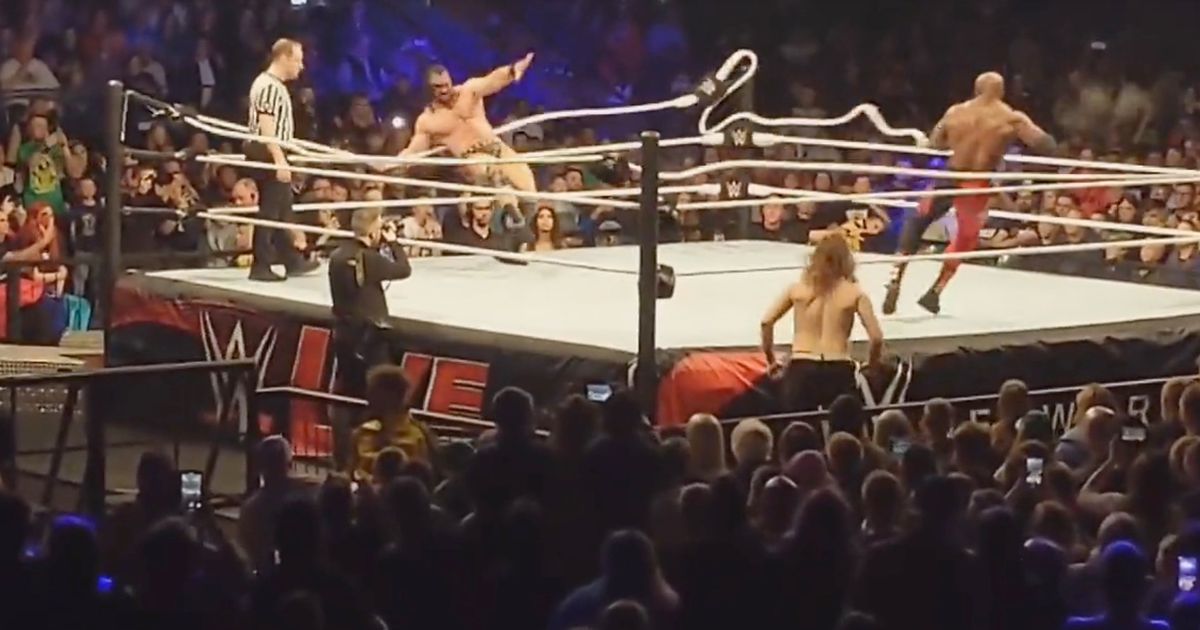 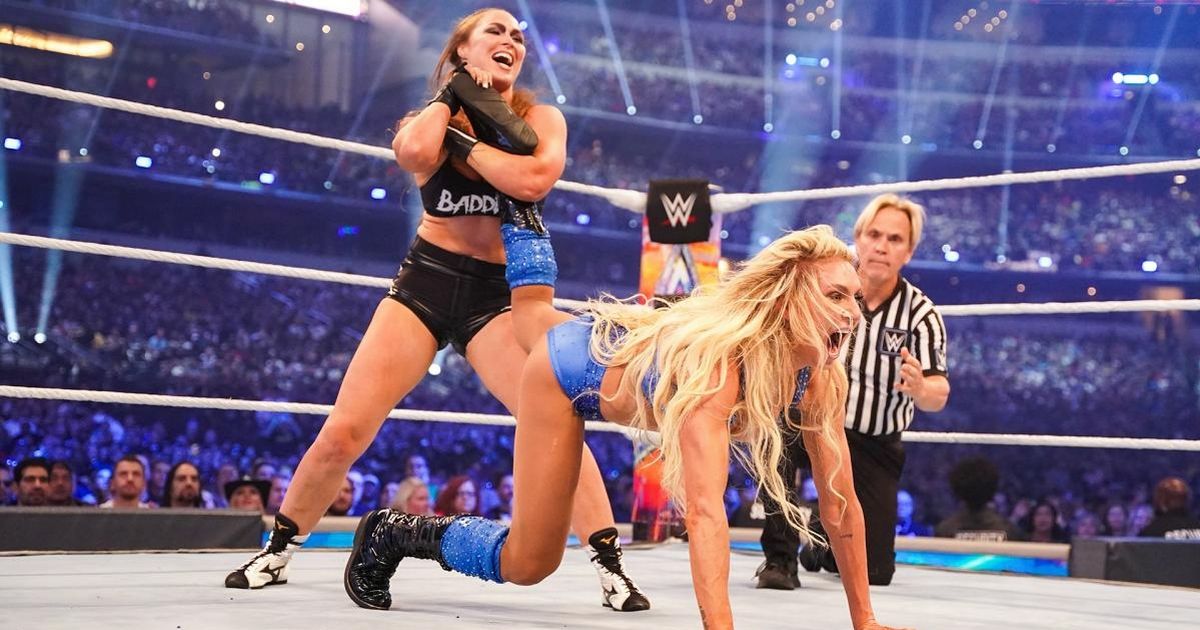