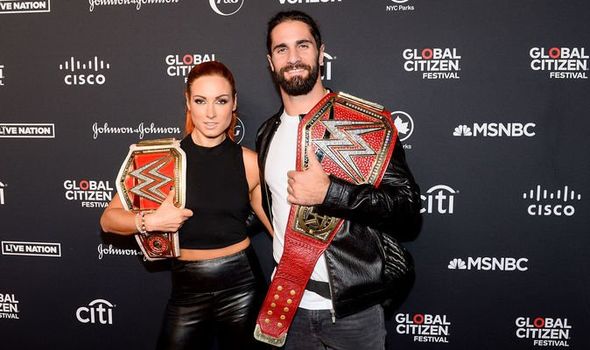 Roman Reigns and Daniel Bryan will take on Erick Rowan and Luke Harper, with that already-established match now being a Tornado Tag Team Match.

The WWE Women’s Tag Team title will now be on the line as Asuka and Kairi Sane [Kabuki Warriors] will take on champions Alexa Bliss and Nikki Cross.

Elsewhere on the card, Chad Gable will fight Baron Corbin.

There will be a mystery appearance, as Erik and Ivar [Viking Raiders] will have a mystery partner to take on US Champion AJ Styles, Luke Gallows and Karl Anderson [The OC].

The show now has a new opening fight, as Natalya takes on Lacy Evans.

In one of the main fights of the evening, Becky Lynch will be putting her WWE Raw Women’s Championship on the line against Sasha Banks.

In the main event, Seth Rollins will defend his title against Bray Wyatt.

Wyatt has beaten Kurt Angle, Mick Foley and Kane to get to tonight’s fight. 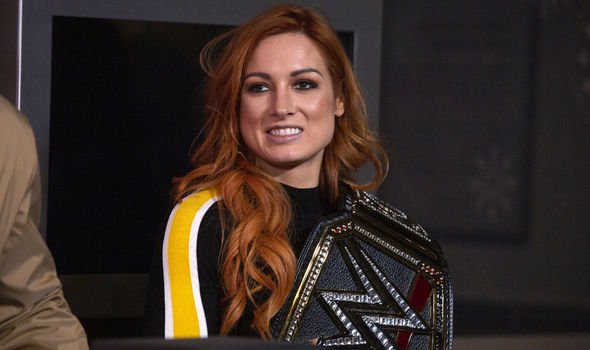