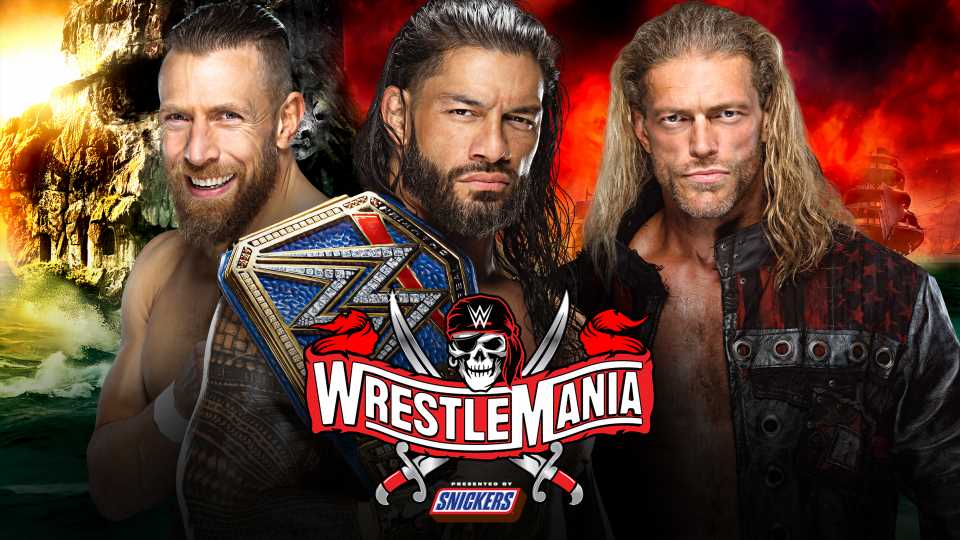 Reigns has had a stranglehold on the title since returning to WWE last summer but he finds new opposition in Edge, who made his comeback from an injury to win the 30-man over-the-top battle royal last January and get his shot at WWE gold. Bryan has also found his way into the match after giving Reigns hell over the past month, much to Edge’s chagrin.

This fantastic rivalry will culminate with a showdown in WWE’s annual “Showcase of the Immortals,” between three competitors who have something in common.

Edge and Bryan have made remarkable comebacks after retiring because of career-threatening injuries, while Reigns overcame leukemia to make his way back to the squared circle. Nobody in this trio will take anything for granted, but only one can come out on top.

Other matches include Big E defending his Intercontinental championship against Apollo Crews in a Nigerian Drum Fight, Riddle putting his United States championship on the line against Sheamus, The Fiend looking to get his revenge against Randy Orton, and plenty of other action.

Stay tuned as Sporting News provides live updates following each match with a recap and grades.

How to watch WrestleMania 37

One of the latest streaming services to hit the market, Peacock, is an NBC-driven vehicle. In January, WWE Network and its library were sold to Peacock, which is now home to WWE streamed content.

Peacock has three separate pricing tiers: the free tier, the Premium tier and the Premium Plus tier. In order to watch WWE Network and WrestleMania 37, you’ll have to subscribe to the Premium tier, at $4.99 per month. This will also grant you unlimited access to the WWE Network library available on Peacock, as more content is uploaded to Peacock over the coming months.

Peacock is available on gaming consoles, Roku, Chromecast, Android TV and Apple TV. After logging in, there is a WWE category across the top bar — navigate over to it, and away you go. 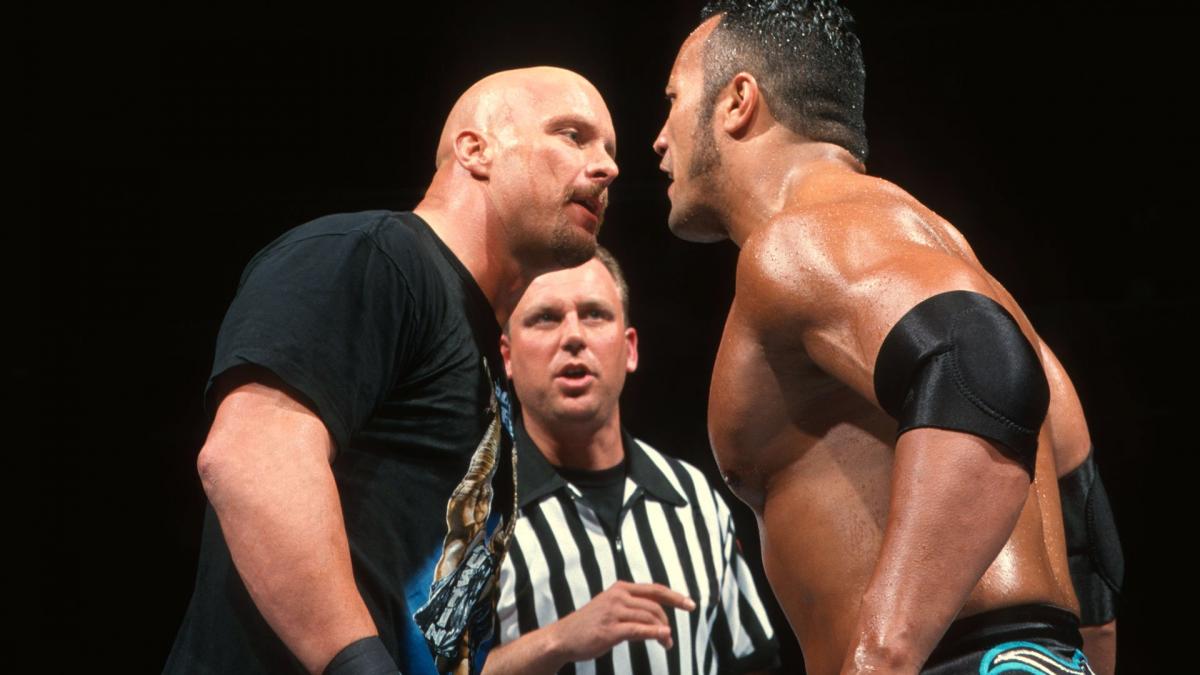 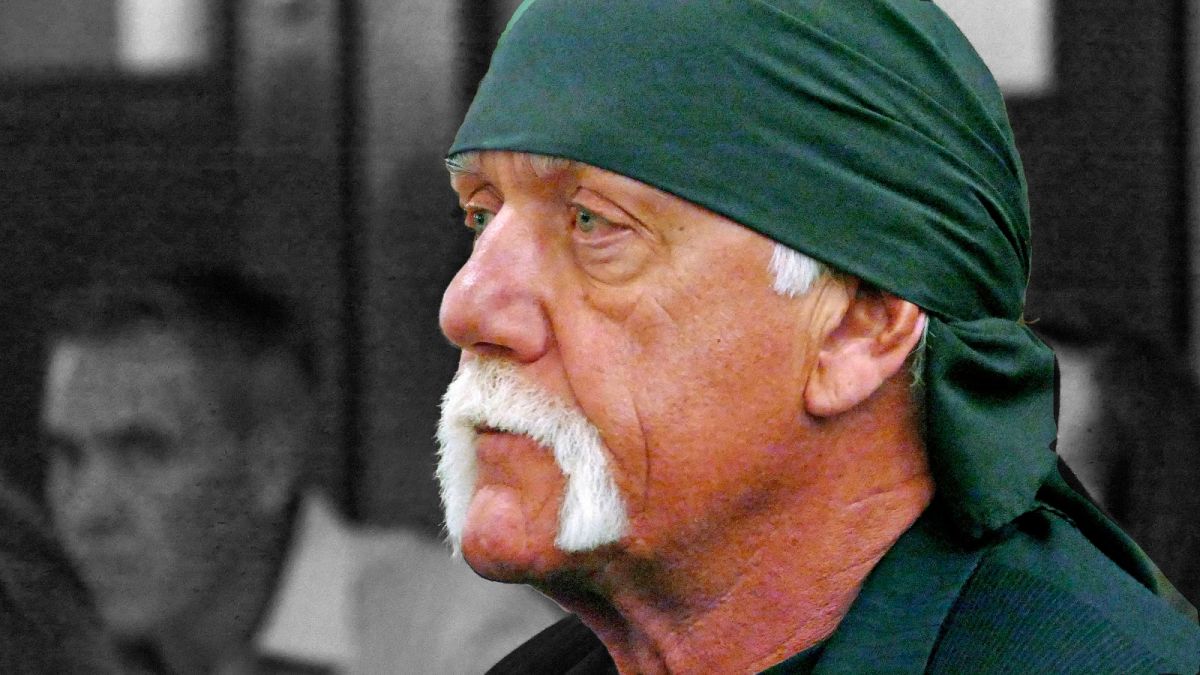