Riddle is a mixed martial-artist who has fought for UFC and Bellator in recent years before joining WWE’s developmental brand in 2018.

The King of Bros was released from UFC in 2013 after failing his second drug test of the year in which he tested positive for marijuana.

A return to UFC seems unlikely as he still seems to have bad blood with the company’s President Dana White.

However, if the opportunity ever arises for Riddle to fight for any MMA promotion on a one-night basis then WWE legend and Executive Vice President of Talent, Live Events and Creative Triple H wouldn’t necessarily be against it.

The Game said that the company would agree to permit this as long as it makes sense from a business standpoint.

The 14-time world champion insists the wrestling giants wouldn’t stand between a wrestler and their ventures outside of the promotion and used the example of an Indian NXT talent who is still allowed to film movies.

Triple H said during a media call: “We’d talk to Matt about it and see what the opportunity was. 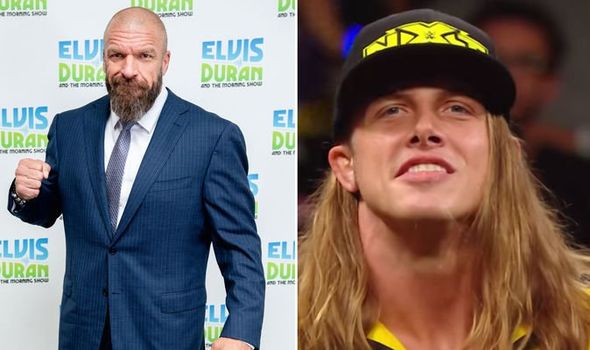 “There’s no set-in-stone template in how you deal with this stuff.

“We have talent within the system that get offers to do a lot of things. 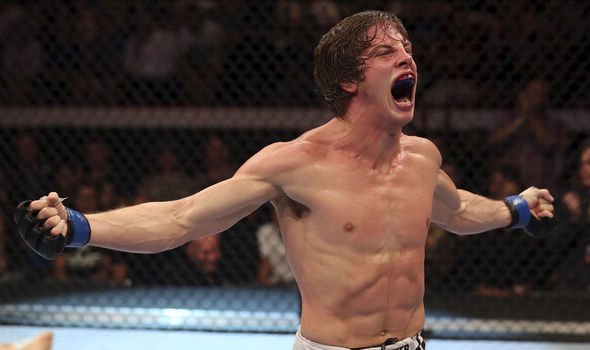 “Even internationally, we have talent from India, but he’s like a television and movie star in India, but his dream [is] to be a wrestler.

“Every now and then he goes home and stars in a movie and stays in shape, continues to do everything he can do while he’s there and comes back and gets his training.

“If the opportunity is there, and it’s the right thing, we talk to them about it.”