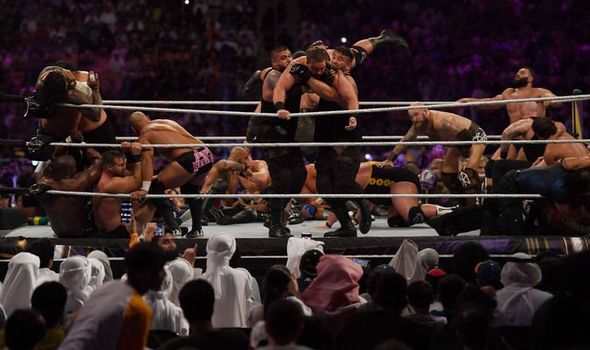 WWE signed a multi-million 10-year deal with the Saudi General Sports Authority and that partnership has sparked major controversy for various reasons, such as the fact that women aren’t allowed to perform as well as the country’s treatment of the LGBT community.

The wrestling giants were also pressured by US Senators to cancel their second show Crown Jewel last year as it took place shortly after the brutal murder of prominent journalist Jamal Khashoggi who was killed inside the Saudi Consulate in Istanbul under ver suspicious circumstances.

According to Forbes, the publisher and editor of the Wrestling Observer Newsletter Dave Meltzer claims he received calls from various WWE superstars with negative feedback about the show as they wish they had never gone.

Two of the company’s biggest stars Daniel Bryan and Kevin Owens refused to participate and it is claimed that one of the reasons that led them to that choice was because of Sami Zayn’s omission on account of his Syrian heritage.

This comes following the strained relations between Saudi Arabia and Syria amid the ongoing power struggle in the Middle East.

Aleister Black was reportedly axed as well due to the religious nature of his tattoos.

Many WWE superstars also thought the show’s booking “sucked” and if it was up to them they would never go back.

Meltzer said: “One person told me they had a good time, and they were happy, and a couple of others were just like ‘this really sucked.’ 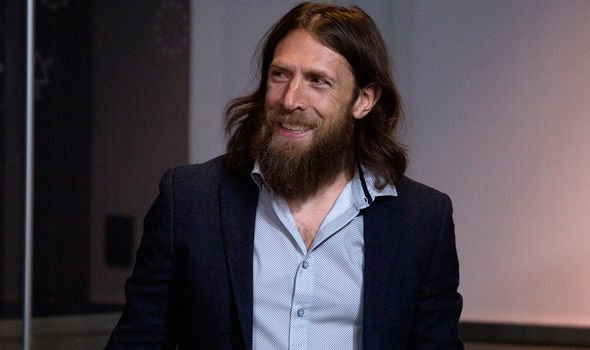 “Most of the people knew they shouldn’t have gone — how Kevin Owens [was able to get out of the trip] shocked them.

“Because Daniel Bryan is a top guy — and they already let him get away with it once — and he’s one of the highest-paid guys there.

“And Aleister Black and Sami Zayn was [WWE’s] call, so they didn’t go.

“Most guys don’t want to rock the boat.

“Some guys wanted to go but I heard most didn’t think they should go.

“It was an awfully long trip — one person told me if it was up to him he would never go back again, but it was not up to him so it doesn’t matter.

“There were people who very much understood that the booking was horrible throughout so much of the show.

“For the guys in the Battle Royal, it was very much going through the motions because the whole thing was thrown together.”