Reigns shocked the WWE Universe last October when he opened up about his diagnosis and relinquished the Universal Championship shortly after winning it from Brock Lesnar.

The Big Dog then took time off to battle the terrible disease for the second time in his life 11 years after putting it in remission, something he never shared with the world of wrestling before.

McMahon stood by his side during his gruelling battle and advised him to ‘be present’ and make the most of every moment he gets with family and friends.

Vince said to me, ‘Be present’

The ex-WWE Champion still follows McMahon’s advise as he is more focused on being part of the process and helping the product reach new heights, which is why he is so proud of the women’s division for breaking new ground and putting together the first ever all-female WrestleMania main event.

“That goes back to what Vince McMahon told me. 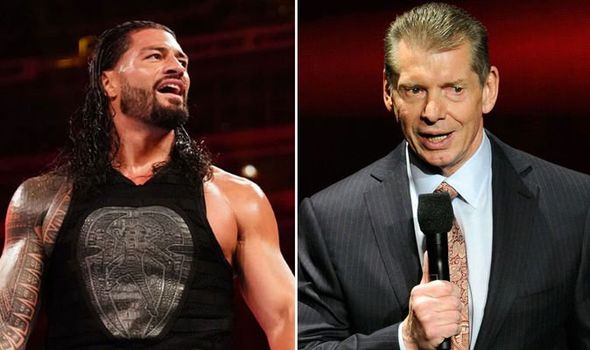 “He said, ‘Be there with your family and friends, and absorb everything you can. Maximize all that you can.’

“After these past few months, I just want to be a part of the process.

“And it’s great to see the women trailblase and break new ground.”

Reigns reformed The Shield with Dean Ambrose and Universal Champion Seth Rollins upon his return. 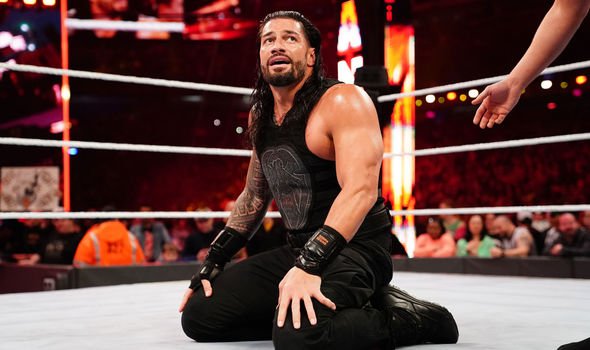 The legendary stable defeated the daunting trio of Drew McIntyre, Baron Corbin and Bobby Lashley at Fastlane as well as at The Shield’s Final Chapter, which saw them wrestling together for the last time ever.

The former Universal Champion then competed at WrestleMania 35 and defeated McIntyre in an exciting Singles Match.

The WWE megastar is now the face of SmackDown and is set to take on Elias at Money in the Bank on May 19 at the XL Center in Hartford, Connecticut.