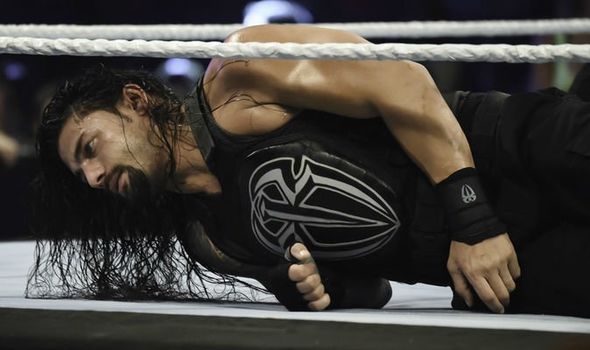 Roman Reigns may not return to WWE TV for a long time after pulling out of WrestleMania 36 as a precaution amid the coronavirus pandemic. Reigns has been omitted from WrestleMania due to his history of leukaemia which puts him at risk during the spread of COVID-19, as the deadly virus is known.

The Big Dog was set to challenge Goldberg for the Universal Championship at Mania but the heavyweight star and WWE decided to err on the side of caution as the US has recorded the highest number of coronavirus cases in the world.

The publisher and editor of the Wrestling Observer Newsletter Dave Meltzer believes there is a chance the four-time world champion may not return to action for a long time until the crisis is well contained.

Meltzer added that the same could apply for Daniel Bryan, who is set to go into quarantine after WrestleMania as he has autoimmune disease. 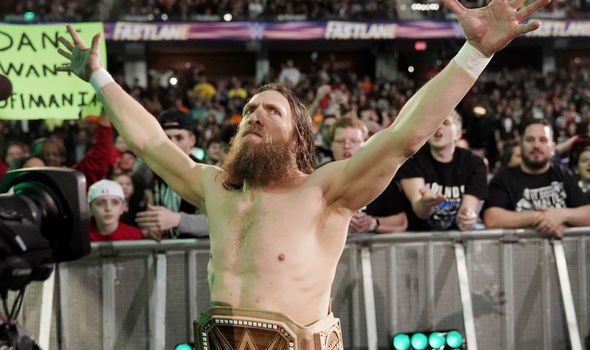 The wrestling expert said: “Another thing that was brought up to me yesterday by someone is you know, you realise that you know perhaps for both those guys [Bryan and Reigns], but certainly for Roman Reigns that he probably — and I’m sure this isn’t going to happen — but, realistically he probably shouldn’t be doing this for a long time.

WWE Executive Vice President of Global Talent Strategy & Development Triple H all but confirmed that Reigns will not take part at WrestleMania.

But the Universal Championship Match is still set to happen with the ex-WWE Champion likely to be replaced by Braun Strowman.

Triple H added that all wrestlers and staff members are allowed not to participate in the Show of Shows if they don’t feel safe enough.

The Game said: “There are various talent and I don’t want to get to the specifics of WrestleMania because that’s a must-watch and see event.

“But we don’t like to take precautions with our talent any more so than they need to and all of our talent are in this in a voluntary capacity.

“Right out the get go, if they don’t want to be a part of this, if they feel there’s a risk for whatever reason, be it themselves or somebody around them, they don’t have to be here and nothing is held against them for that – same with our crew and everybody else.

“But we don’t want to take chances on that and with Roman having a pre-existing condition that would make him more susceptible to something, it’s understandable.

“We’ve had very few talent that have had any issues or chosen to not to be here.”