The pro wrestling world has lost one of its most infamous characters. New Jack (real name Jerome Young) died Friday. He was 58.

Young’s death was confirmed on his Facebook page. He reportedly suffered a heart attack in his native North Carolina.

The character name was a nod to the 1991 movie “New Jack City.” Extreme violence and erratic behavior in and out of the ring became Jack’s signatures after he moved to ECW in the mid-’90s. The short version of the carnage: He was arrested twice after cutting opponents during matches and almost killed an opponent when he threw him off scaffolding high above the ring.

Those incidents were covered in a 2020 episode of Vice’s “Dark Side of the Ring” documentary series.

Here’s a short video and still compilation of what made New Jack, New Jack. (WARNING: GRAPHIC IMAGES AND OBSCENE LANGUAGE AHEAD.)

Young had a lasting impact on the game, as evidenced by some of the notable remembrances that reached Twitter: 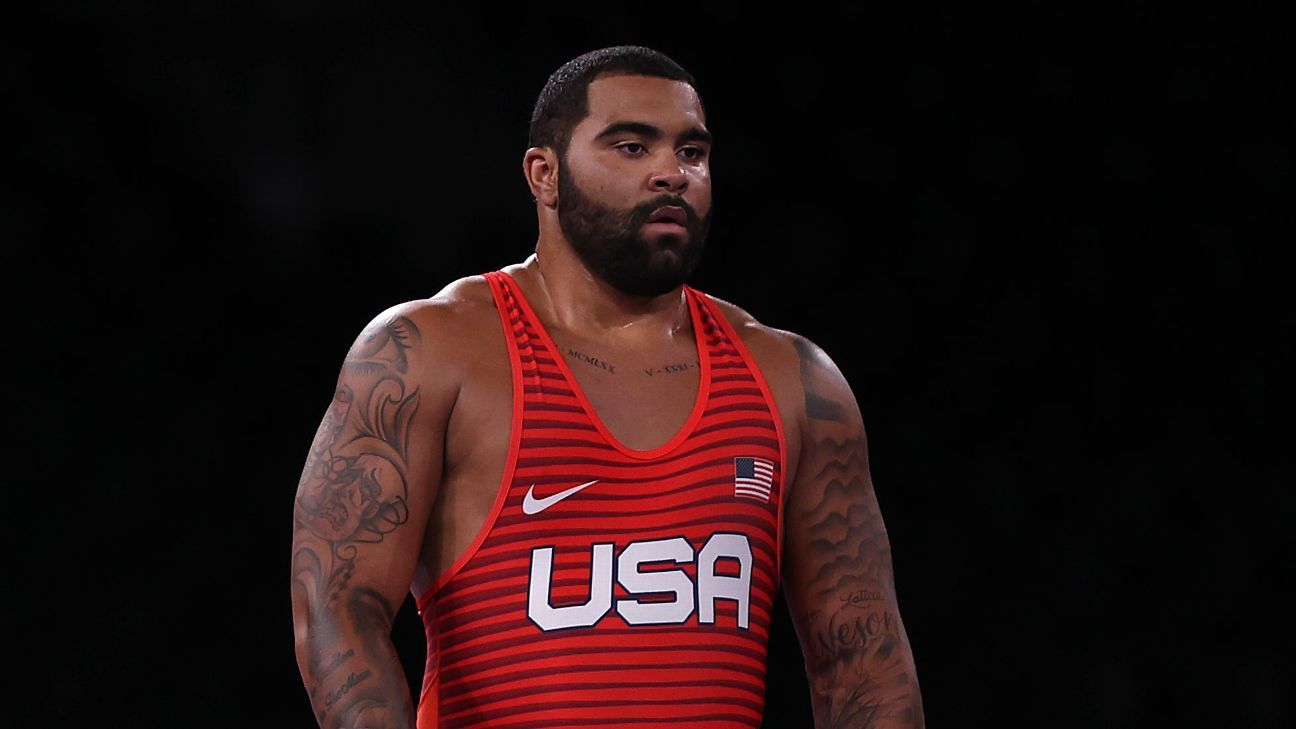 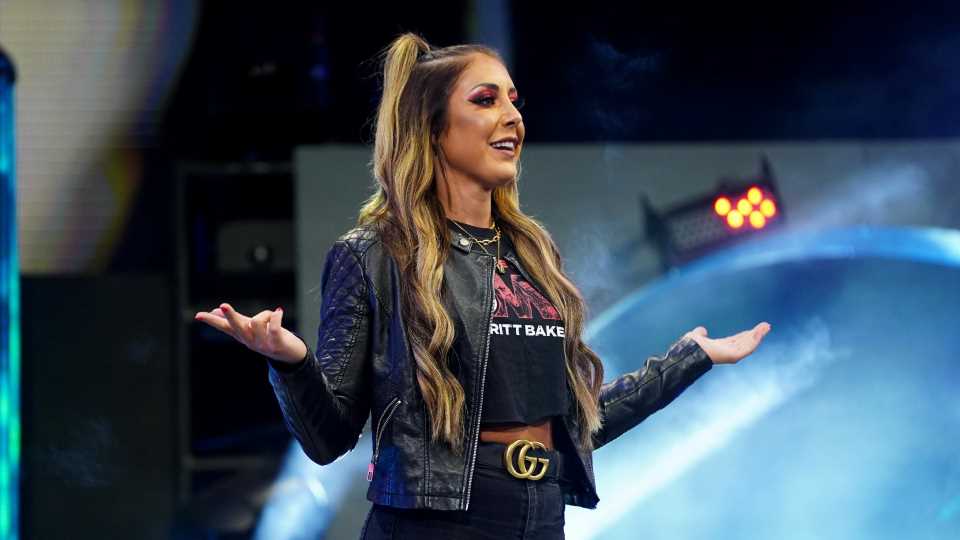 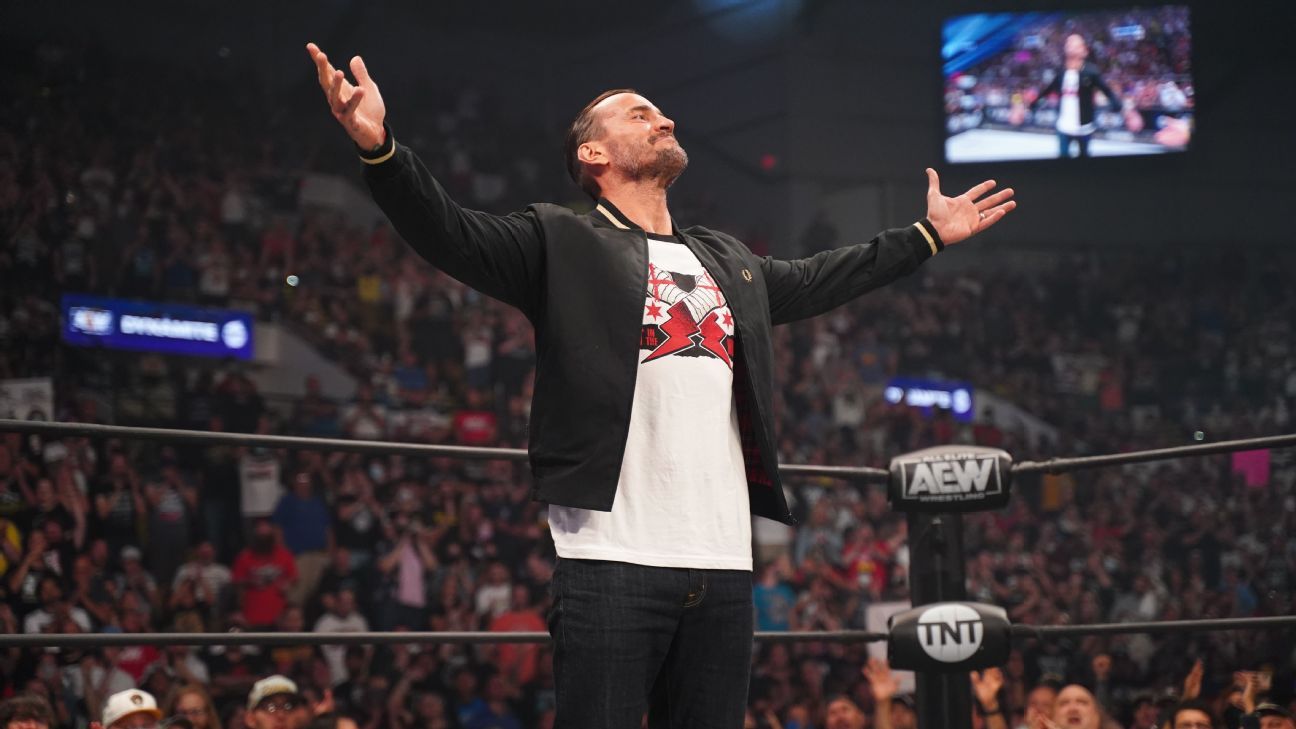 Neville says Son and Kane are not themselves