WWE.com released the debut episode of their YouTube series WWE Reimagined where they analyse and explore fantasy bookings as well as dream matches.

The inaugural edition saw wrestling superstars and legends trying to figure out what would happen if Undertaker crossed over to WCW during the Monday Night Wars in the 1990s.

They all agreed that such a move would have definitely led to an epic encounter with Sting, the one legend Taker has never faced throughout his glittering 29-year career.

Fans have always wanted to see this fight going down due to the wrestling heroes’ similar dark characters and supernatural gimmicks.

From what I know, I think this was rumoured to happen at a WrestleMania a while ago but obviously it didn’t go down that way

But the match will never happen as The Stinger was forced to retire in 2015 due to a career-ending cervical spinal stenosis neck injury.

There have been rumours that the two legends were set to battle at WrestleMania in the early 2000s after WWE Chairman and CEO Vince McMahon purchased the defunct WCW but Sting refused to cross over to the wrestling giants.

The Icon finally joined McMahon’s promotion in 2014 and it seemed like the stars finally aligned but instead he battled Triple H at WrestleMania 31 and then suffered a career-ending injury in a WWE Championship Match against Seth Rollins at Night of Champions.

Kingston knows about the speculation and, to the best of his knowledge, understands that the dream match may had been close to being put together at some point. 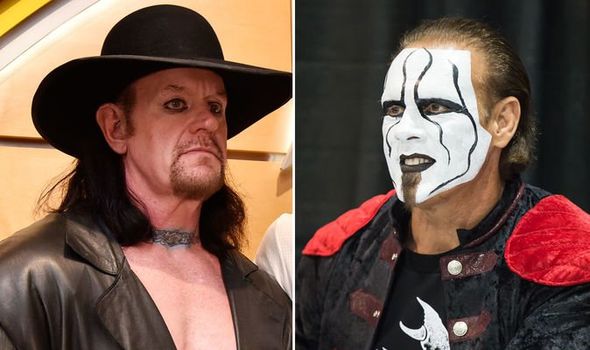 The WWE Champion also claims the match was going to take place at WrestleMania.

The Dreadlocked Dynamo would love to see that match taking place one day as he described it as “fantasy booking”.

“From what I know, I think this was rumoured to happen at a WrestleMania a while ago but obviously it didn’t go down that way.

“It was something that tickled my fancy as a wrestling fan for life knowing that Sting and Undertaker are two legends. 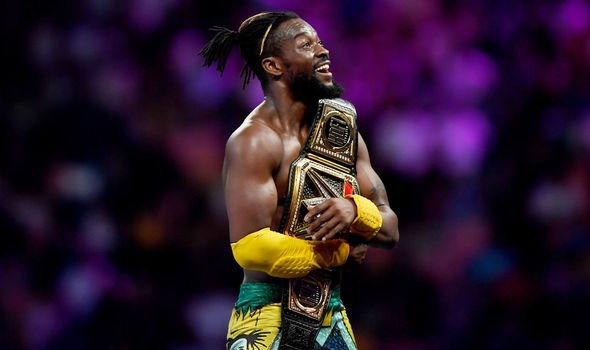 “I would love to see that.

“If I could be a fan for a minute, if that match were to go down, I think that would be something special.”

Kingston is scheduled to defend the WWE Championship against Samoa Joe at Extreme Rules.

Undertaker is also set to compete at the Wells Fargo Center in Philadelphia, Pennsylvania as he will team up with Roman Reigns and will take on Shane McMahon as well as Drew McIntyre in a No Holds Barred Match.