Kelly Klein has said she was raped 'by a now well known wrestler' when she was 18.

Wrestler Klein, a three-times Women of Honour champion, said on Twitter that she didn't feel she had sufficient proof and feared for her career in the ring if she came forward.

"I didn’t feel like I had support or sufficient proof. I believed my career would be over before it started.

"If you ever think you don’t have anyone to turn to, you do. And there are a lot of us. #SpeakingOut "

Klein's tweet was met with hundreds of messages of support, with one follower urging her to name her alleged abuser, saying: "Call that MFer out!"

She followed up with another tweet, saying: "I am still contemplating the most effective way to address the situation. Choosing not to post the name at this time has no bearing on the validity of what happened to me."

In response to a follower who urged her to contact the police, Klein tweeted: "As this was 16 years ago, that is not a viable option at this point.

"I am working with others to find the best ways to protect people from being victimized in the future. Thank you for the support."

Her tweet on Friday followed a post the previous day, in which she urged victims of sexual abuse to speak out.

"For each liar who got ahead of the narrative. For each person saved from abuse because we found a way to raise our voices together." Klein, from St Louis in Missouri, made her debut at Ring of Honour (ROH) in 2015 and went on to dominate the women's division.

After being crowned Women of Honour champion three times, she left ROH last year following a dispute over pay.

Klein made her World Wonder Ring of Stardom debut in 2017, entering and winning the Goddesses of Stardom Tag League tournament.

The WWE released a statement on Friday after a slew of female fighters came forward.

"We take any allegation of this nature very seriously and are looking into the matter," they said. 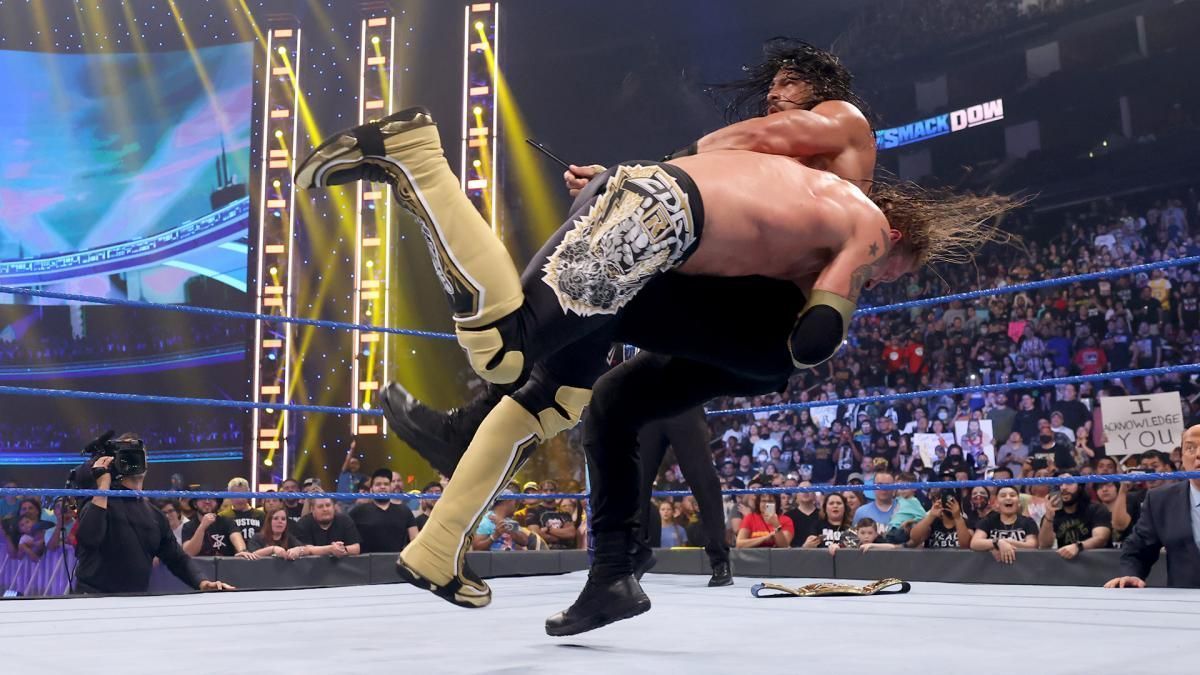