Cena is the face of WWE but has been wrestling on a part-time basis in Vince McMahon’s promotion since 2017 due to his advanced age of 42 and his growing acting career in Hollywood.

The Champ, though, is still following WWE and may be keeping a close eye on SummerSlam as he took to Twitter and sent his fellow wrestlers a message wishing them safety and unforgettable moments.

The Leader of the Cenation urged his colleagues to enjoy the show as well as the reaction they are about to experience from the fans. 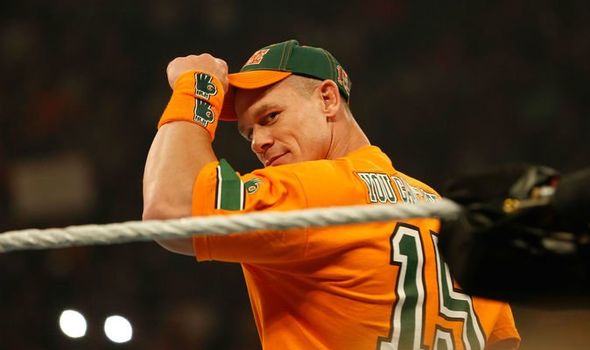 “Savor every second, there are few things more magical than the @WWEUniverse.”

Cena is now filming Fast & Furious 9 with the likes of Vin Diesel, Michelle Rodriguez and Ludacris.

The 16-time world champion hasn’t been seen in WWE since last month’s RAW Reunion where he made a special guest appearance with other wrestling legends.

The ex-WWE Champion had an entertaining segment with The Usos, WWE Hall of Famer Rikishi as well as Scott Dawson and Dash Wilder of The Revival.

The wrestler-turned-actor returned in his old Dr of Thuganomics gimmick and took out Elias.

That took place four months after his most recent wrestling match on RAW. 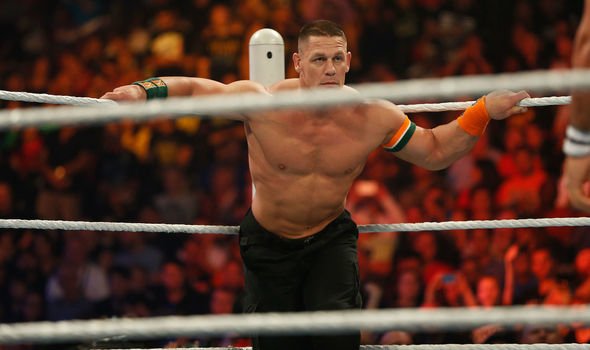 Cena lost to Finn Balor in a Fatal 4-Way Match that also included Drew McIntyre as well as Baron Corbin.

The former US Champion’s next fight is uncertain as he has taken Hollywood by storm after being cast in various blockbuster movies.

However, the WWE legend is not yet done with the sport but will continue on a part-time basis.