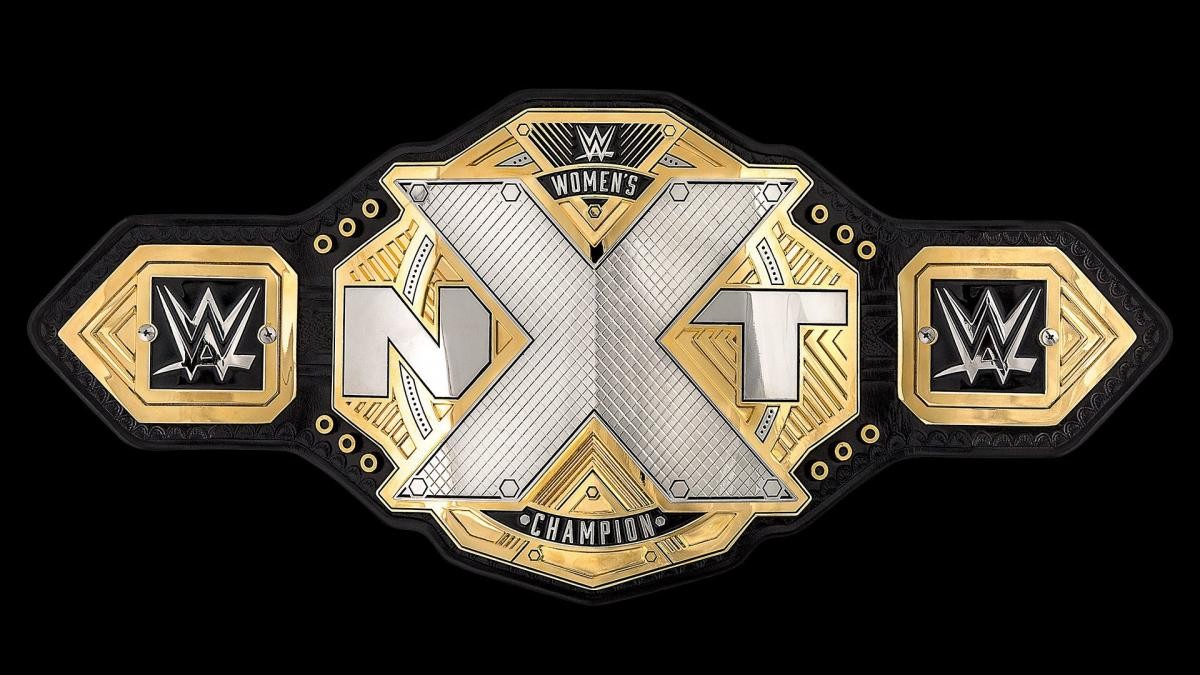 What makes a title meaningful? Is it the number of reigns one has as that champion, or is it the way a champion represents the belt? When it comes to the NXT Women’s Championship, the latter applies.

Since its introduction in 2013, the NXT Women’s Championship has been the one consistent thing not just NXT, but in WWE. The title has been held 14 times, with only two women, Shayna Baszler and Charlotte Flair, holding it twice. Only twice has a reign lasted less than 100 days, not counting Mandy Rose’s current reign at 70+. To put that into perspective, the NXT Championship has been worn 24 times since 2012. Multiple wrestlers (Samoa Joe 3x, Finn Balor 2x, Tommaso Ciampa 2x, Shinsuke Nakamura 2x, Karrion Kross 2x) have held the strap more than once.

Before the women’s revolution took over WWE around 2016, NXT was the one with breakout matches. Paige, Emma, Charlotte Flair, Becky Lynch, Bayley, and Sasha Banks fought for the title and proved just how talented they are. There was legitimate wrestling in the ring, and fans realized early just how special this group was.

Paul “Triple” H Levesque’s creative input, along with others within his circle, resulted in a respected division with a valuable title.

“The NXT women’s title is one of the most meaningful ones in the business,” Triple H once told Sports Illustrated. “That is a testament to all the women who played a role in that. The women in NXT, they’ve got something to prove. They’re really going out of their way to make a name for themselves.” Women in wrestling have often been restricted and limited in terms of television time and roster size, but currently enjoy unparalleled freedom and opportunity in NXT.

“NXT is the place where people come when they have something to prove. That’s been embedded in the women’s division since its creation. The floodgates opened with Charlotte, Becky, Sasha, Bayley, Paige, and that entire crew, they took it to another level. Ever since, it’s moved up the line.”

Things kicked into high gear when Bayley beat Sasha Banks in Brooklyn back in 2015 for the title. The rematch they had, a 30-minute Iron Man match at NXT TakeOver: Respect, won the Pro Wrestling Illustrated Match of the Year. It officially started a new era in women’s wrestling in WWE.

Following the Four Horsewomen came Asuka’s over 500-day reign as champion, which further enhanced the aura of the title. Every match felt important, and no fan could turn away. Due to her being drafted to WWE’s main shows, for only the second time, the title was vacated. The new blood then took over. Ember Moon, Shayna Baszler, and Kairi Sane made it their mission to keep the legacy of the title intact, which they did.

The title may have been involved in an awkward period when Rhea Ripley and Charlotte Flair traded the title, but the meaning behind Flair, one of the top wrestlers in the world and a Royal Rumble winner, wanting to fight for the NXT Women’s Championship, only increased its value. The reigns of Io Shirai, Raquel Gonzalez, and currently Mandy Rose, the latter through the new NXT, continue to set the standard for that division.

The NXT Women’s Championship is valuable based on how it and the champion are booked. Bayley’s path to the title was moving to many, Baszler looked like a true monster with her reigns, and when Ripley won it, it felt like a long time coming. Raquel Gonzalez’s recent ascent to the throne is the perfect example. Originally competing in the Mae Young Classic, Gonzalez spent a few years unbooked. Completely changed, Gonzalez originally became the muscle for Dakota Kai. Her popularity amongst fans and the skills she possessed impressed backstage personnel. Among other things, it helped strap the rocket onto her. Gonzalez winning the NXT Women’s Championship, like Ripley, Moon, and Bayley, was a feel-good moment due to proper booking.

A championship is as valuable as those who hold it, as well as those that fight for it. While never winning the title, Nikki Cross, Bianca Belair, Lynch, Mickie James, Peyton Royce, Billie Kay, Nia Jax, and others competed in matches that are still remembered today.

At NXT New Year’s Evil, Rose defends her title against Gonzalez and Cora Jade. Jade, considered NXT 2.0’s future, has grown a lot in her short time with the promotion. That organic growth and fan interest is the standard for a future NXT Women’s Champion. Whether she wins the title or not, her name will be forever tied to the belt. That will come in handy in the future.

Winning a title is one thing. What one does after is another. The NXT Women’s Championship is the workhorse belt, with a consistent passion for maintaining its excellence pulling it all together. 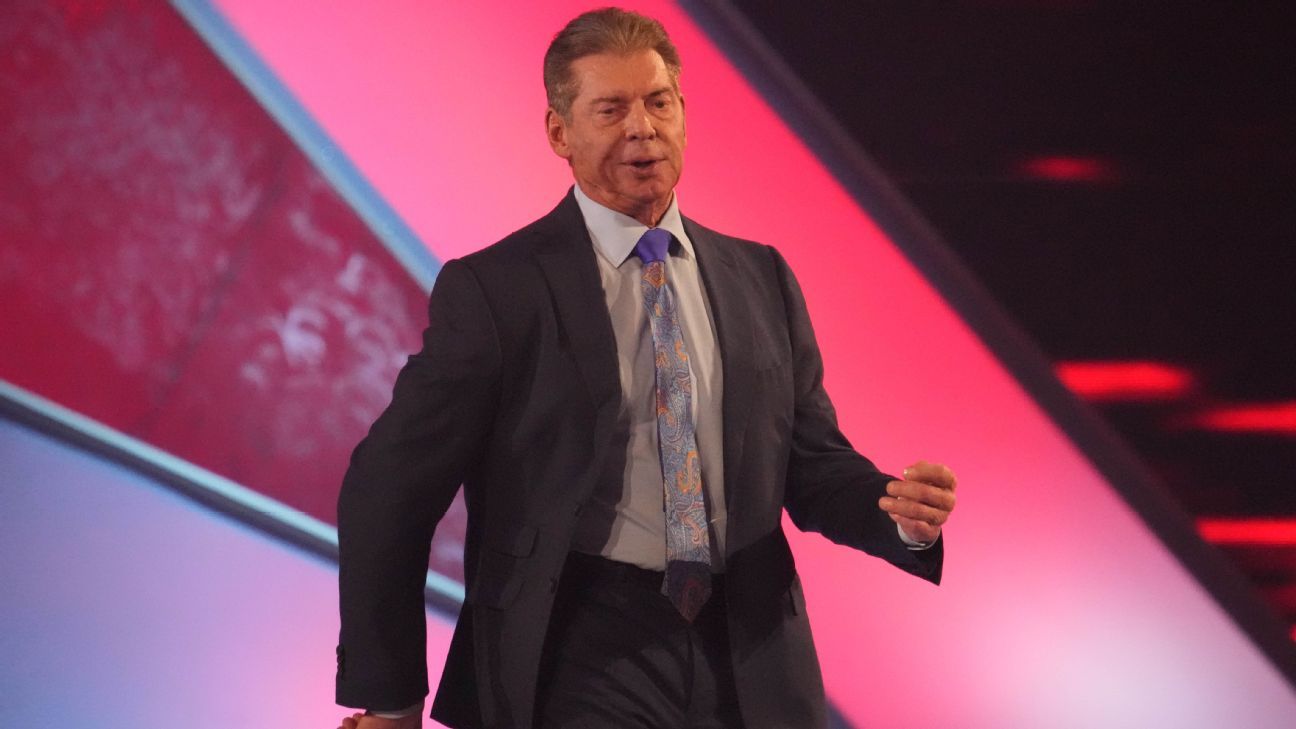