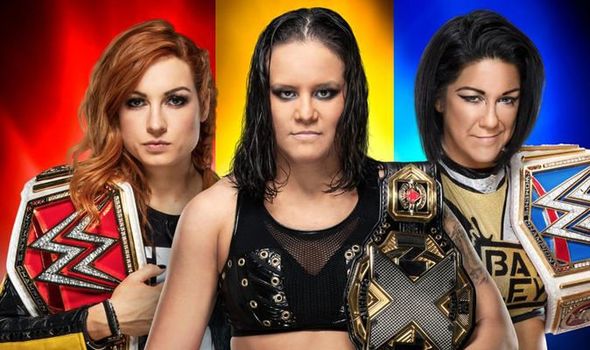 Survivor Series will see RAW, SmackDown and NXT going to war against each other for brand supremacy.

WWE fans in the United States, United Kingdom, India and all around the world will have various options to pick from in order to watch this exciting show.

The event will be available for £14.95 on Sky Box Office with live or repeat viewing.

Fans can also watch it on the WWE Network for £9.99 per month with a free month trial if you subscribe immediately.

That means that if you never had a WWE Network account you will be able to watch the entire show as well as other exciting wrestling content without paying anything for the next 30 days.

You can also follow all the action on Express Sport’s LIVE RESULTS page. 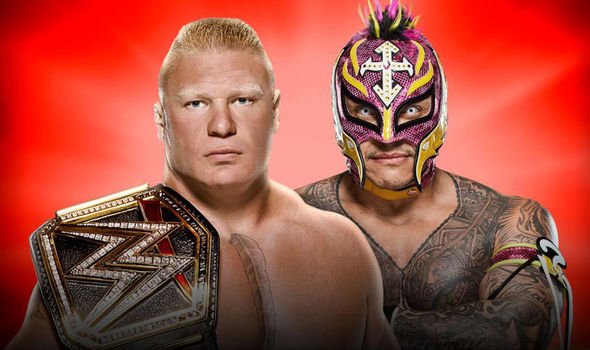 The main card is scheduled to follow at midnight on Monday and 7pm ET/4pm PT.

WWE will stage a number of exciting bouts that will see the best of RAW, SmackDown and NXT colliding against each other.

But it won’t be all about brand warfare as WWE Champion Brock Lesnar will put his title on the line against Rey Mysterio.

And Universal Champion Bray Wyatt will defend his belt against Daniel Bryan in a very promising encounter.