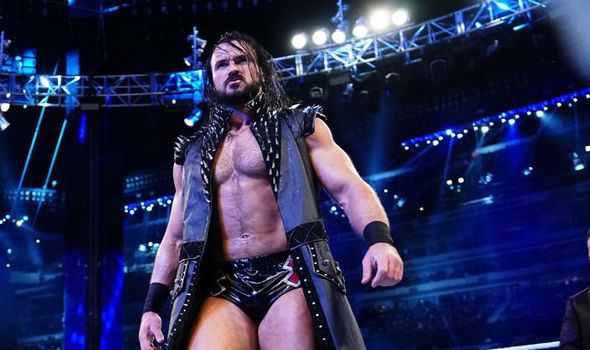 Drew McIntyre revealed that the coronavirus pandemic has motivated him to become a leader in WWE now more so than ever. McIntyre will battle Brock Lesnar for the WWE Championship at WrestleMania 36 and a victory would propel him to unimaginable heights within the sport.

Then this [coronavirus] comes along, which the world has never experienced before, but I still feel the exact same way

The Scottish Terminator has always been determined to “pull the wagon” in WWE and represent the company worldwide as its top star.

And the British Bruiser will not let the deadly coronavirus crisis get in the way of his ambitions despite its devastating effects around the globe.

On the contrary, the recent outbreak has only motivated him more than ever to realise his dreams and become the man to inspire the WWE Universe during a most difficult time.

JUST IN: WWE star Drew McIntyre lifts lid on how Brock Lesnar is like backstage before WrestleMania 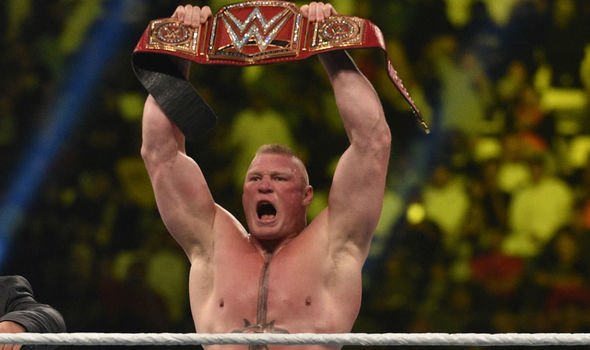 McIntyre told the Daily Mirror: “It’s important in general, you know? For me to be a leader and pull the wagon and represent [the brand of WWE], that’s what I’ve been training for.

“From winning championships in multiple companies, through to NXT, the goal was to eventually be ‘the guy’ of this entire industry.

“I always said, all the ups and downs in the ring, and outside the ring, of this 19-year career, have paved the way for any situation.

“Then this [coronavirus] comes along, which the world has never experienced before, but I still feel the exact same way.

“Hopefully I can put some smiles on a few people’s faces, and inspire a few people along the way.”

McIntyre will face Lesnar for the WWE Championship at WrestleMania after winning the Men’s Royal Rumble Match in January.

Mania is still scheduled to go ahead despite the growing numbers of cases and deaths relating to COVID-19 in the US.

This year’s Show of Shows, however, promises to be very different as it was pre-taped on Wednesday and Thursday at the Performance Center in Orlando, Florida behind closed doors.

WrestleMania will air as a two-part event this weekend and McIntyre as well as Lesnar are likely to compete for the WWE Championship in the main event.