Lesnar is set to challenge Universal Champion Seth Rollins at the Frank Erwin Center in Austin, Texas but the cash-in will take place at any time throughout the three-hour show that kicks off at 8pm ET.

This comes a week after The Beast and Heyman broke their promise of revealing the world champion they would go after with a wild claim that the UFC legend didn’t know he has a year to decide when he wants to challenge for the belt.

WWE Chief Brand Officer Stephanie McMahon wasn’t pleased with that development and expressed her frustration as well as her intention to address the matter with the rest of the McMahon family and the executive team.

However, The Advocate decided to adopt a proactive approach and confirmed that his client will cash in his briefcase on Monday Night RAW.

But this may be another ploy just like last week as WWE are booking Lesnar as The Purveyor of Paranoia which has seen him constantly teasing both Universal Champion Rollins and WWE Champion Kofi Kingston.

Furthermore, the ex-WWE Champion hasn’t wrestled a single match on RAW or SmackDown ever since his return to WWE from UFC in 2012.

Instead he only performs in major Pay-Per-View events, specifically the big four which is Survivor Series, Royal Rumble, SummerSlam and of course WrestleMania.

The 41-year-old fighter has also appeared in all of WWE’s shows in Saudi Arabia, that is the Greatest Royal Rumble, Crown Jewel and the upcoming Super ShowDown. 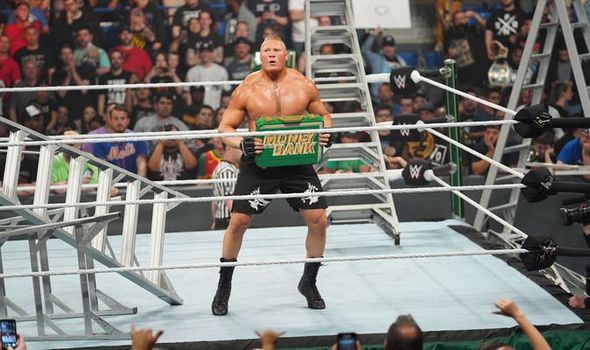 Therefore, a Singles Match on weekly WWE TV for the first time in over 15 years would be something completely unprecedented.

Rollins is also scheduled to defend the Universal Championship against Baron Corbin at WWE Super ShowDown on June 7 at the King Abdullah International Stadium in Saudi Arabia. 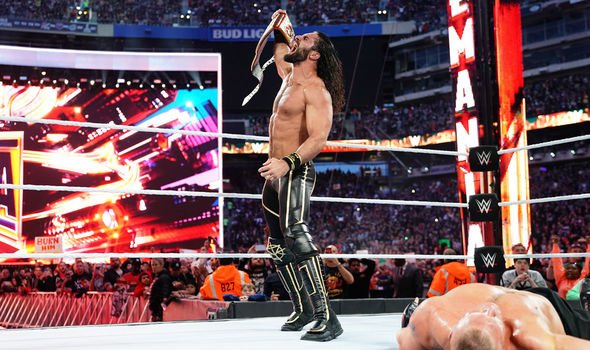 Lesnar is not likely to fail on his Money in the Bank cash-in attempt so if he beats The Beastslayer on RAW then the match in Jeddah will either have to be altered or ruined.

However, as it stands, the MMA hero is officially set to battle The Kinglsayer at some point on RAW.

If he doesn’t then the McMahons might get involved in the situation and sanction the ex-UFC Heavyweight Champion.