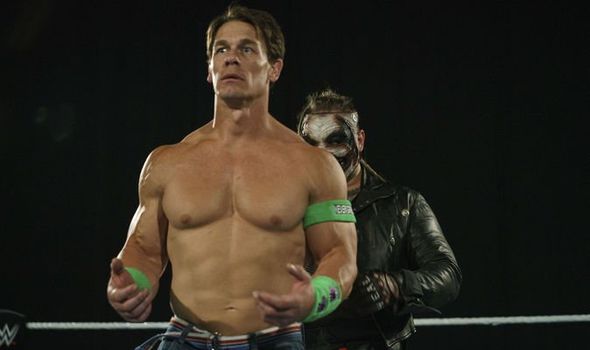 Bray Wyatt trolled John Cena during their Firefly Fun House Match at WrestleMania 36 by taking a swipe out of his failed engagement with Nikki Bella. Wyatt defeated Cena in the bizarre figth that saw both competitors revisiting their former gimmicks as well as some low points of their WWE careers in what was a very entertaining exchange.

You can look but you can’t touch

The fight was pre-recorded last week at the Perfromance Center in Orlando Florida behind closed doors, just like the rest of WrestleMania due to the coronavirus pandemic, and received a proper Hollywood treatment.

The bout was based on Wyatt’s character as he performs as an eerie kids’ show host of the Firefly Fun House programme that turns into a demonic figure he dubs The Fiend.

The two heavyweights entered what seemed to be a parallel dimension where they would mainly revisit Cena’s former gimmicks and low points in his career. 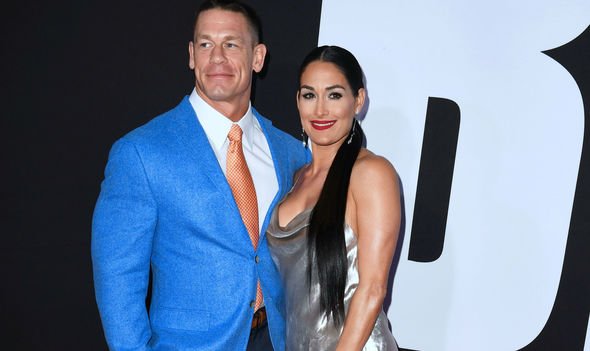 The whole point of the match seemed to be that The Fiend was getting in the head of the 16-time wrold champion by playing mind games with him and slowly wearing him down.

And so at some point the two-time world champion decided to take a swipe at Cena’s former relationship with fellow WWE legend Bella.

The Champ tried to punch Wyatt but the ex-WWE Champion avoided all of his attacks and then taunted him by uttering the main lyrics of the two-time women’s champion’s entrance theme: “You can look but you can’t touch”.

Bella pulled the plug on her relationship with Cena in 2018 because she wasn’t willing to sacrifice her career and ambitions for a marriage that would require one of them to stop working.

The ex-Divas Champion is now engaged to former Dancing with the Stars partner Artem Chigvintsev and is expecting her first child.

Wyatt used The Leader of the Cenation’s personal life against him as he tried to slowly break him down and finish him at the right moment.

His opportunity arrived when Cena took him down and started punching him in the face repeatedly.

However, Wyatt was replaced by one of his puppets and that is when The Fiend showed up behind the ex-WWE Champion.

The demonic character applied the Mandible Claw on his rival and delivered a thunderous Sister Abigail to pick up the win.

Titus O’Neil, who filled in as the host of WrestleMania after Rob Gronkowski left the venue, was left in shock after the conclusion of this intense and bizarre encounter.

Gronkowski wasn’t included in the last few bits of the show for scripted reasons as he won the WWE 24/7 Championship from Mojo Rawley and ran away from the rest of the roster that was after the belt.