Lynch has been goading McMahon to a fight since July when the Chief Brand Officer congratulated her for being featured on the cover of ESPN The Magazine’s “Blockbuster” issue.

The Man thanked the ex-Women’s Champion and stated that they should share the ring together some time.

The Irish Lass Kicker tweeted: “Thanks Steph, we should fight sometime.”

Anymore thoughts on you fighting me in front of lots of people?

This time McMahon praised Lynch on Twitter for being part on ESPN’s iconic This is SportsCenter commercial series.

The former RAW Commissioner wrote: ““The Man” takes over @espn!

“Watch @BeckyLynchWWE star in TWO of the newest #ThisIsSportsCenter commercials.”

Lynch reminded her of her challenge and seems determined to share the ring with her in the near future. 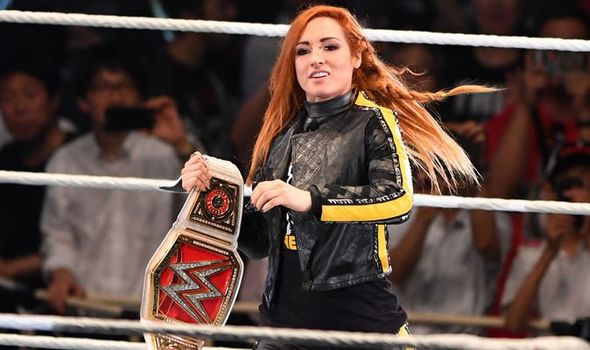 The four-time women’s champion replied: “Anymore thoughts on you fighting me in front of lots of people?”

The Irish megastar, though, is now concentrated on Clash of Champions where she will put her RAW Women’s Championship on the line against Sasha Banks.

That will be one of the most highly-anticipated matches as the two WWE megastars could steal the show next Sunday at the Spectrum Center in Charlotte, North Carolina. 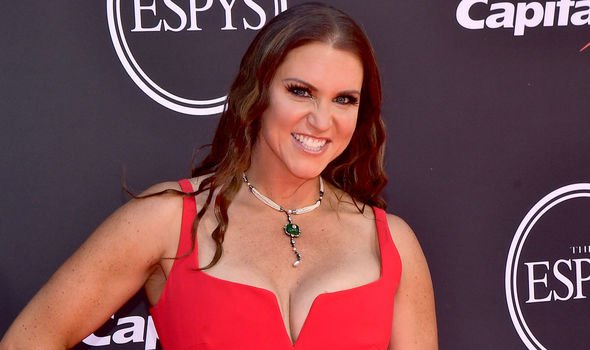 Their feud looks set to extend for a long programme and a rematch could be pencilled down for Hell in a Cell regardless of the result.

The former NXT stars will share the ring on RAW six days before their scheduled fight in a Tag Team Match at Madison Square Garden in New York.

Lynch will team up with Charlotte Flair whereas Banks will link up with her best friend and SmackDown Women’s Champion Bayley.