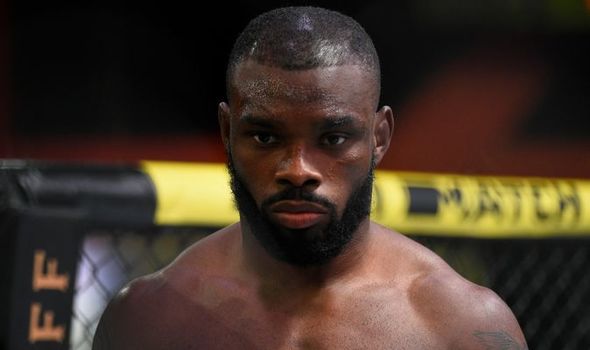 Like many right now, Darren Stewart’s sole goal is to ensure he can provide for his family during these uncertain times. The coronavirus pandemic has decimated economies across the globe and left millions out of work and wondering when they’ll next receive a paycheque.

Getting in as much money as possible has been the name of game for those currently able to work as we head into autumn, in which there’s expected to be a sharp increase in the number of COVID-19 cases.

So when the UFC offered Stewart a short-notice fight with fellow middleweight prospect Kevin Holland – whom he’ll meet this weekend at UFC on ESPN+ 36 in Las Vegas – he was quick to bite their hand off.

“That’s what’s on my mind now,’ Stewart told Express Sport. “I don’t really care about rankings, spotlight, the belt or this and that. There’s a pandemic going on.

“When the next wave comes and we can’t travel and fight, did you make enough money in that time? That’s what you’ve got to ask yourself. 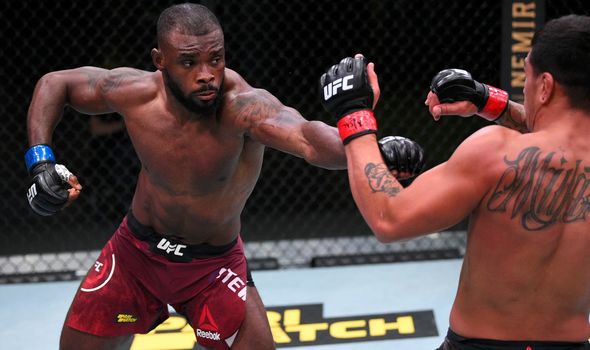 Winning, losing, rankings, the belt, they don’t involve me right now. All I want to do is fight and make my money

“Those things there, winning, losing, rankings, the belt, they don’t involve me right now. All I want to do is fight and make my money.”

With the prospect of a second lockdown in the United Kingdom a real possibility, Stewart intends to do his utmost to leave the UFC’s Apex facility with a £38,000 ($50,000) bonus.

“That’s what I’m aiming for,” Stewart said. “It’s all about the bonus, man. Get the bonus. Put on a good fight and the result will take care of itself.”

Stewart’s meeting with the dynamic Holland comes a little over a month after his submission victory Maki Pitolo, which secured him a “Performance of the Bonus”.

Jorge Masvidal vs Nate Diaz II in the works for January

As happy as he is to be back in action so quickly, Stewart can’t help but lament certain aspects of his rapid turnaround.

“I would’ve preferred to have not come back home,” said the 29-year-old. “The aim was to stay out there so I could be in the mode. When I came back to England, it kind of became a bit low. So I’m trying to hype myself back up again.”

Stewart, ultimately, has no qualms with his short-notice booking, adding: “You just have to go and fight and what will be will be.

“My style is good for that quick turnaround anyway. I just turn up and fight, which is what people want to see anyway.” 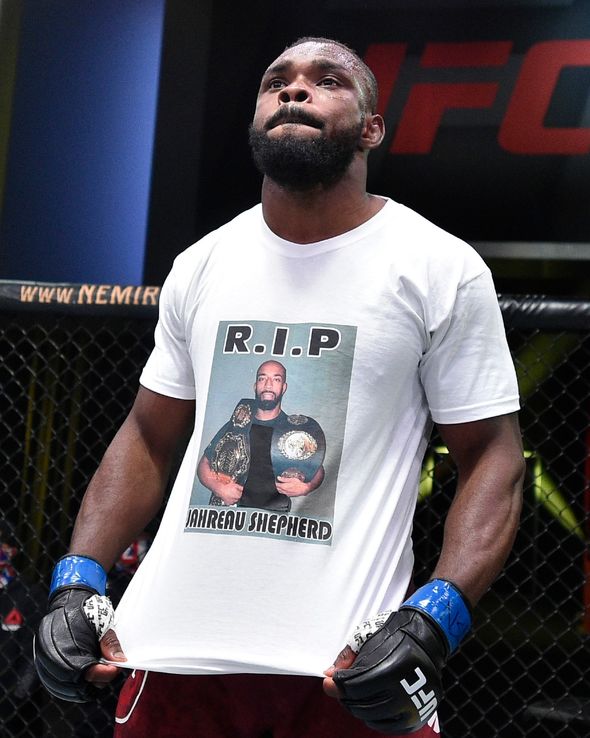 Although he’s not concerned about the rankings, a win over the in-form Holland – who has won his last two outings via stoppage – will put Stewart back on course to crack the top 15.

And to get that win, ‘The Dentist’ plans to set a ferocious pace from the outset.

“If you give him time, he won’t get fed up and he grows from there. But my cardio is off the roof, so I’m just going to keep going at you and wearing you down until you break.”