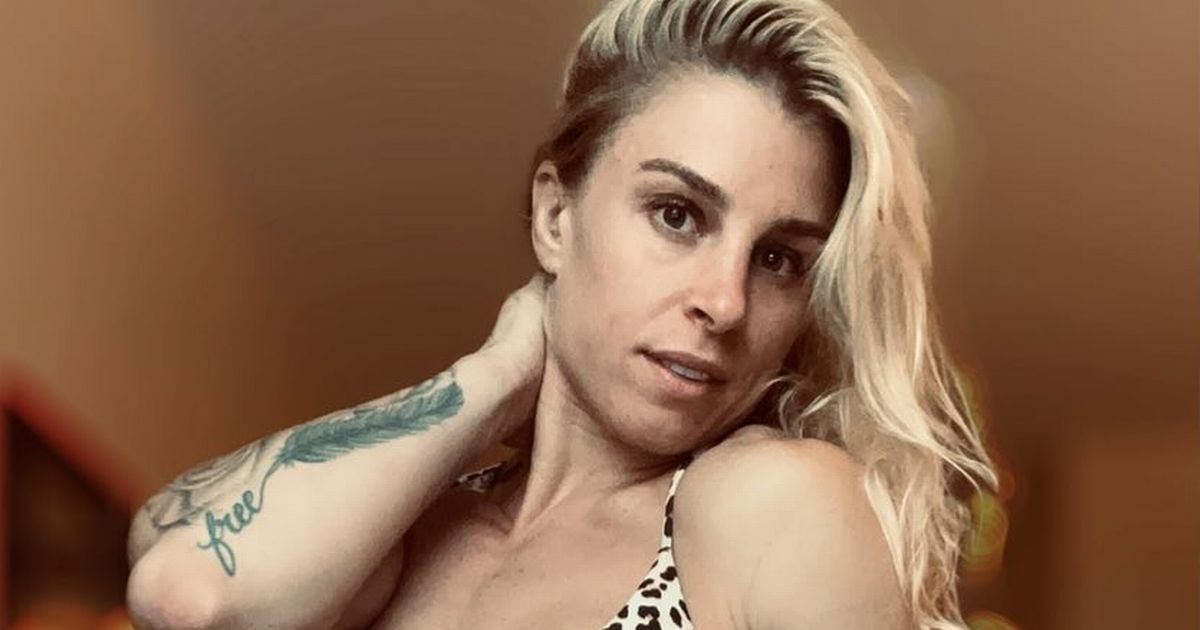 UFC star Hannah Goldy may have suffered a devastating loss to ‘Meatball’ Molly McCann – but she still runs a sizzling OnlyFans page.

The 30-year-old flyweight was on the receiving end of one of McCann’s now-infamous spinning back elbows at UFC London on July 23. It left her dazed and the flurry of punches that followed were enough to result in a TKO defeat with just 3:52 on the clock.

McCann went on to steal the headlines while Goldy suffered her third defeat in four fights. But while the 6-3 fighter is a true mixed martial artist, it is far from her only interest and way of making money.

She also runs a successful OnlyFans page, having launched her account on the adult subscription site during the pandemic. And she claims she was one of the first MMA fighters to jump on a trend which has since taken off amongst a number of current and former UFC stars.

Goldy said in a video on James Lynch’s YouTube channel: “A bunch of people are making them now and I remember when I made mine it was such an internal struggle for me. But when I made mine, I literally didn’t know how I was going to pay my rent the next month.

“I was working three jobs, at two gyms and a restaurant. They closed when Covid happened and I had just moved into this new house. Then I was like ‘Oh, f***, what am I going to do?’ and I just ended up making it.”

She insisted she has certain rules with regards to her page, but added it provides her with the resources to continue training. Goldy also revealed that she actually enjoys running her account, saying: “Some fans just want to talk. It’s a way to connect with people.”

When taking time away from fighting in the octagon and dazzling with racy snaps, the Vermont-born American keeps fans updated with her Instagram page. There, Goldy posts training workout videos, pics of travels, bikini snaps and photos alongside her son to her 165,000 followers.

Avid followers will also have noticed her intriguing set of tattoos by now, which include the phrase ‘Live, Laugh, Love’ on her torso and a turtle on the inside of her elbow. Perhaps her most striking, however, is the tattoo of her surname ‘Goldy’ on her left buttock. 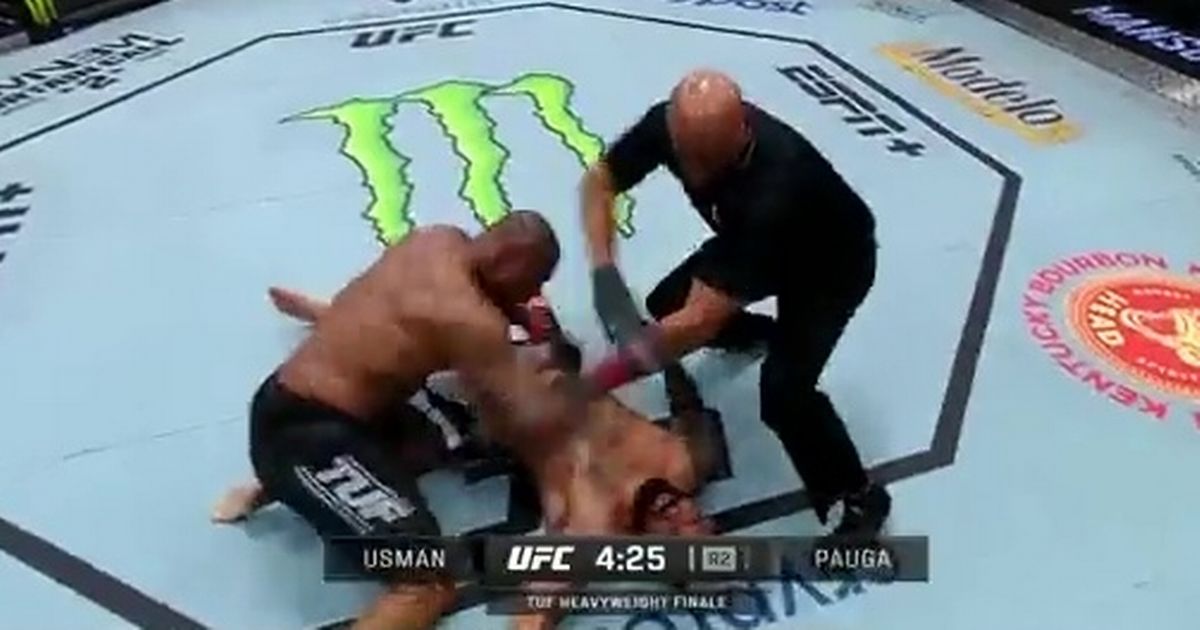 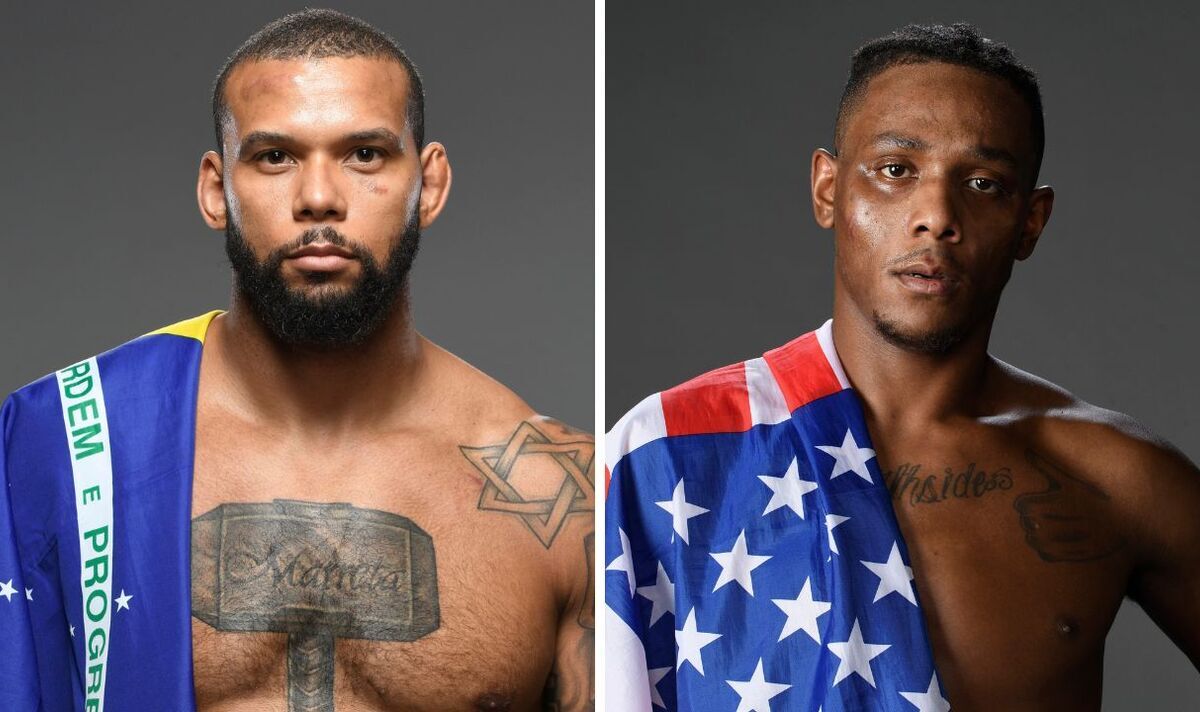 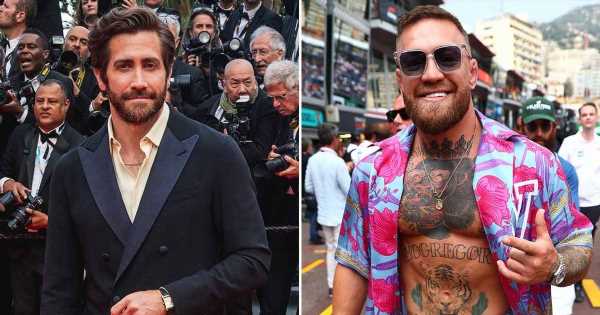 Conor McGregor to have ‘leading role’ in Hollywood film alongside Gyllenhaal