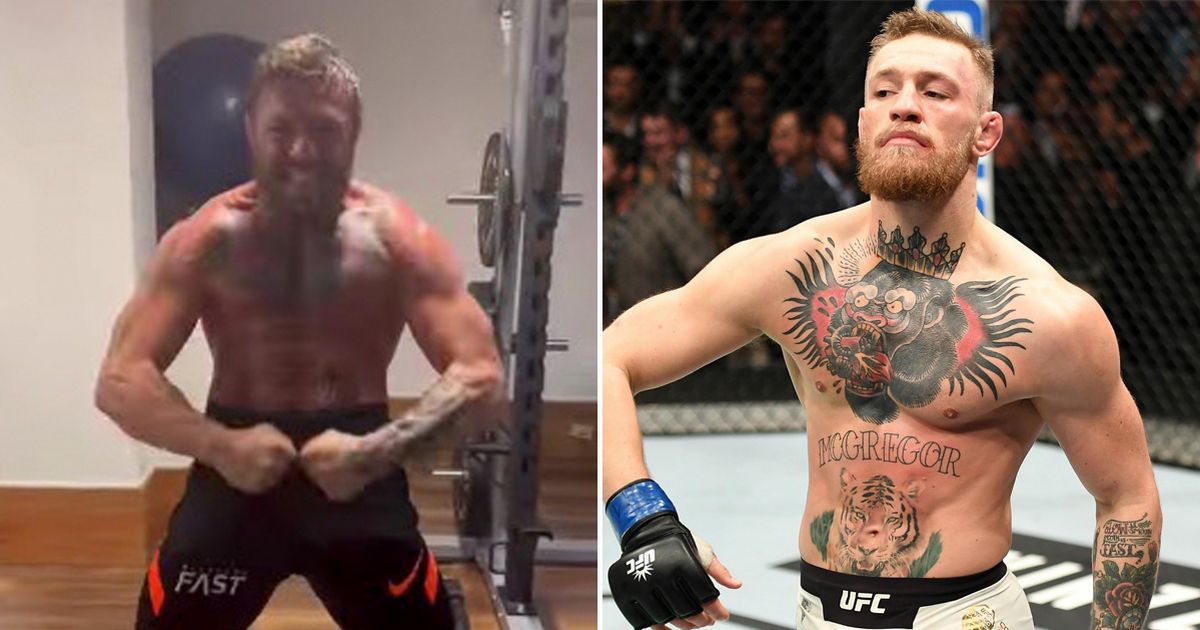 UFC fans are worried that Conor McGregor has gone too big during his lengthy layoff from the octagon.

'The Notorious' is still working his way back to full fitness following his trilogy defeat to Dustin Poirier 14 months ago, where he was left with a broken tibia. Despite frequently teasing a potential return date, 'The Dubliner' currently seems no closer to negotiating a comeback bout.

The 34-year-old insists that he will be returning at welterweight, as opposed to lightweight where he won his last world title back in 2016 at UFC 205. The limit for that fight weight in the UFC sits at 170lbs.

However McGregor, who spent time this summer partying abroad at the Cannes Film Festival before attending the Monaco Grand Prix, is reportedly currently weighing in at about 190lbs. That's nearly a stone and a half over where he would need to be at a welterweight weigh-in.

And one of his latest Instagram videos certainly showcased the star looking mean, it not at all lean. McGregor appeared massive as he flexed his muscles in front of a mirror, prompting jibes from fans that he'll struggle to go three five-minute rounds when he returns.

"He doesn't know the building muscles slow down your speed, I think he should retire," said @zabbatag.

Will Conor McGregor ever actually fight again in the UFC? Let us know in the comments section. @stevenliarephoto noted how hard McGregor was breathing in the footage, adding: "Sounds like him trying to breathe every time someone gets his neck, before he taps," while @gurditkashyap11 wrote: "He is ready… for acting."

McGregor has recently insisted his long awaited trilogy fight with Nate Diaz will happen, despite the American star's contract expiring. There has also been speculation he could target a fourth fight with Poirier.

There has also been no shortage of call-outs from stars of other combat sports. Thai Muay kickboxer Superbon Banchamek has proposed a cross-rules bout, whilst YouTuber turned boxer Jake Paul has relentlessly goaded the Irishman. 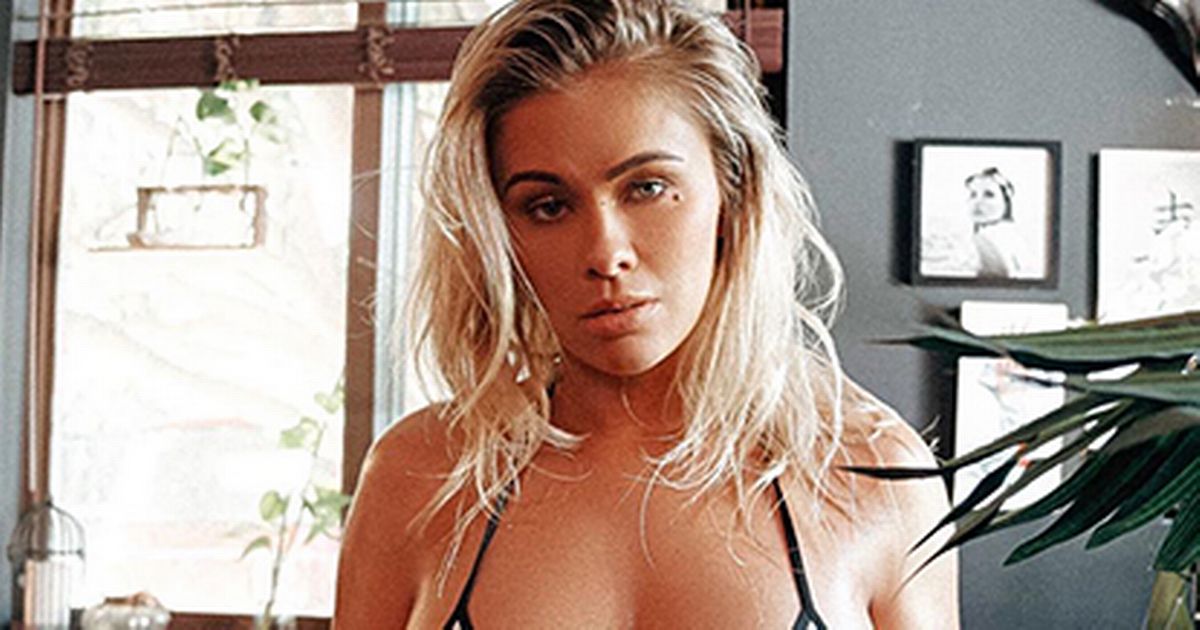 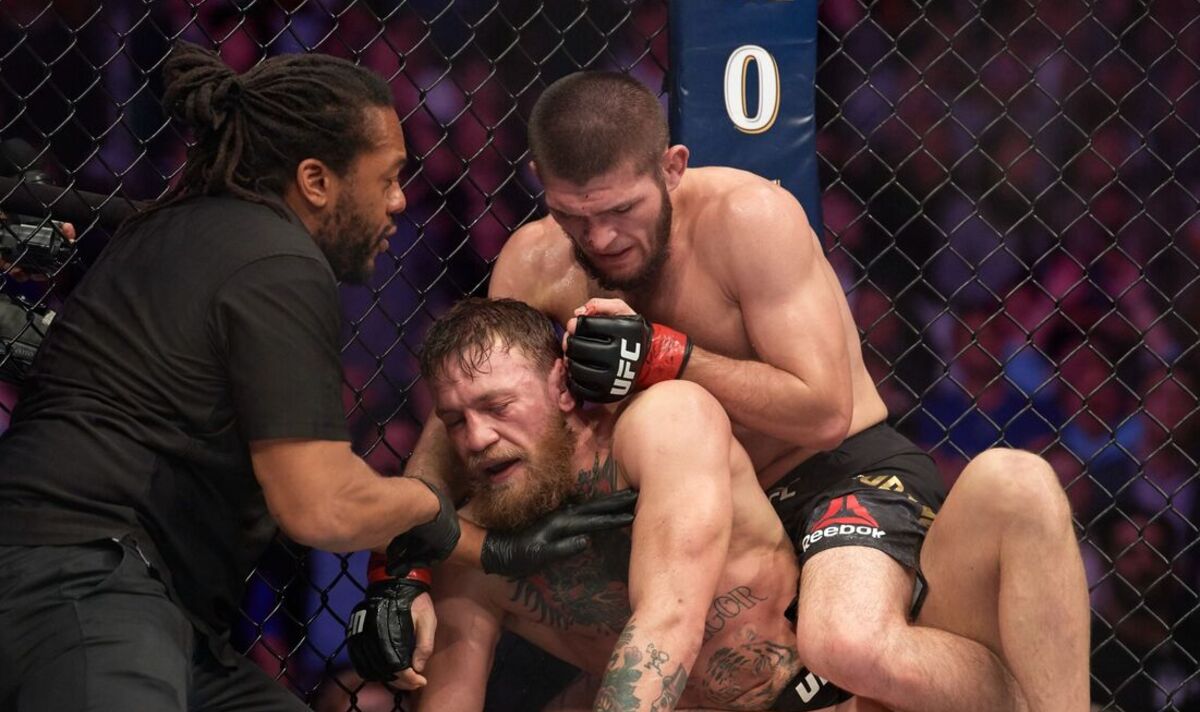 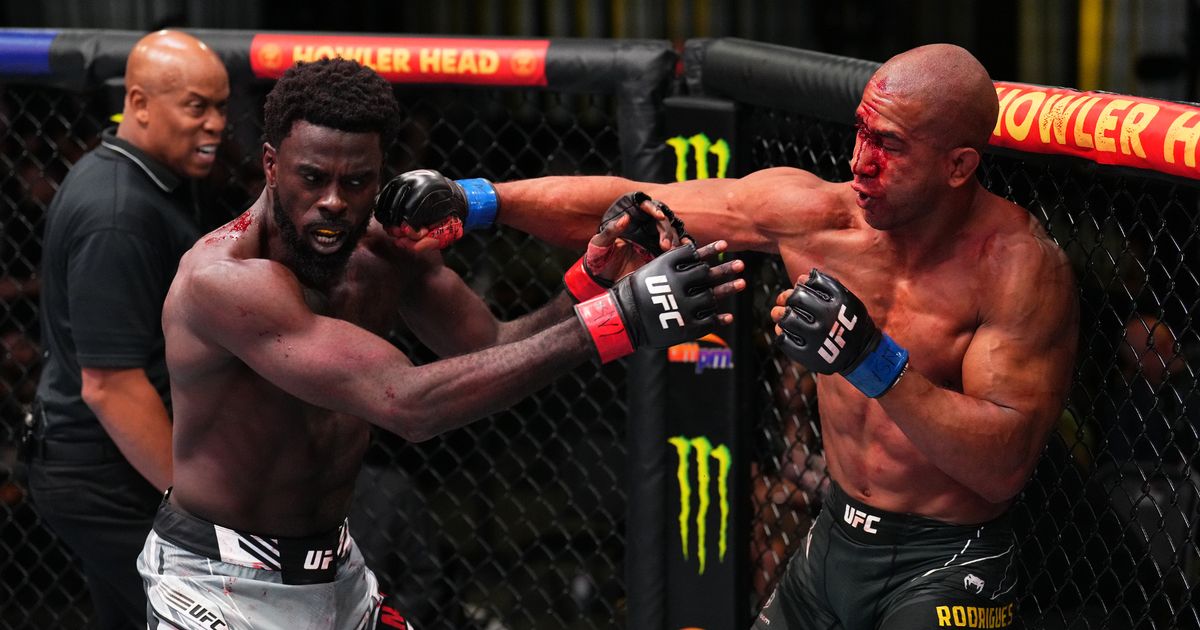