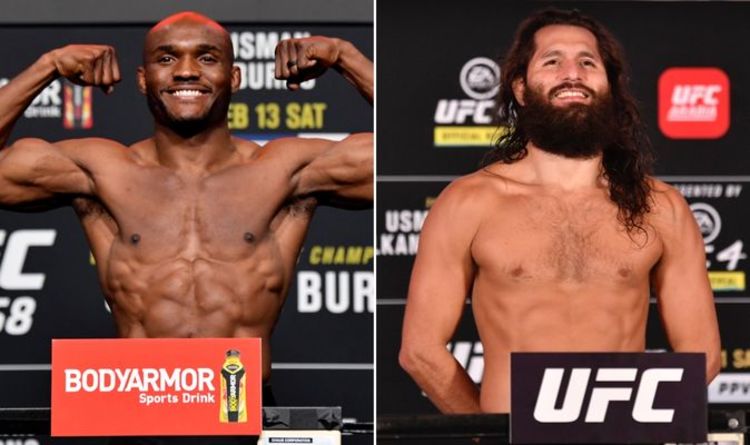 The welterweight title main event at UFC 261 is now official after Kamaru Usman and Jorge Masvidal successfully made weight ahead of their world title rematch.

Both men were keen to make weight early during the official weigh-in session in Jacksonville, Florida, with title challenger Masvidal the first fighter from the entire fight card to take to the scale during the two-hour weigh-in window.

“Gamebred” tipped the scale bang on championship weight, at 170 pounds, while defending champion Usman took his turn on the scale around a quarter of an hour into the session.

“The Nigerian Nightmare” came in half a pound under the welterweight limit, tipping the scale at 169.5 pounds as he made their title fight official. 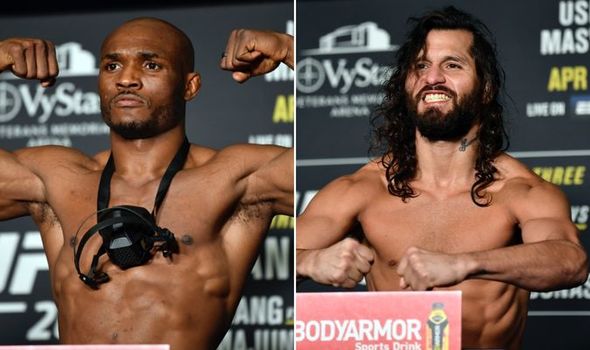 The matchup represents Usman’s fourth welterweight title defence, with his TKO finishes of Colby Covington and Gilbert Burns sandwiching a unanimous decision win over Masvidal in their first meeting at UFC 251 last July.

Masvidal took that fight on six days’ notice, and has insisted ever since that the result would be very different if he fought after a full training camp.

That opportunity has been given to Masvidal this weekend, and the Florida native will look to hand Usman his first defeat since 2013 and capture the undisputed welterweight crown in the process.

The other two title fights on the card were also confirmed, with all four fighters involved in the two women’s title fights also successfully hitting their contracted weights.

Strawweight champion Zhang Weili and former champ Rose Namajunas both made championship weight with half a pound to spare, both weighing in at 114.5 pounds.

It was a similar story for the women’s flyweight title matchup, with defending champ Valentina Shevchenko and former strawweight champion Jessica Andrade both weighing in at 124.5 pounds for their 125-pound title clash. 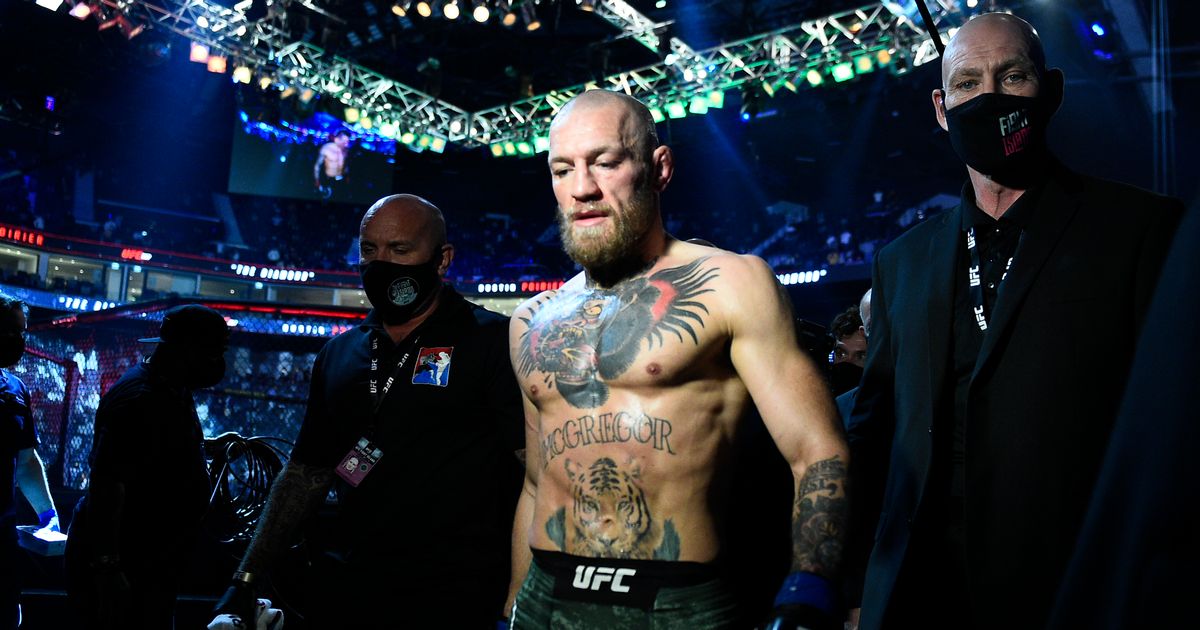 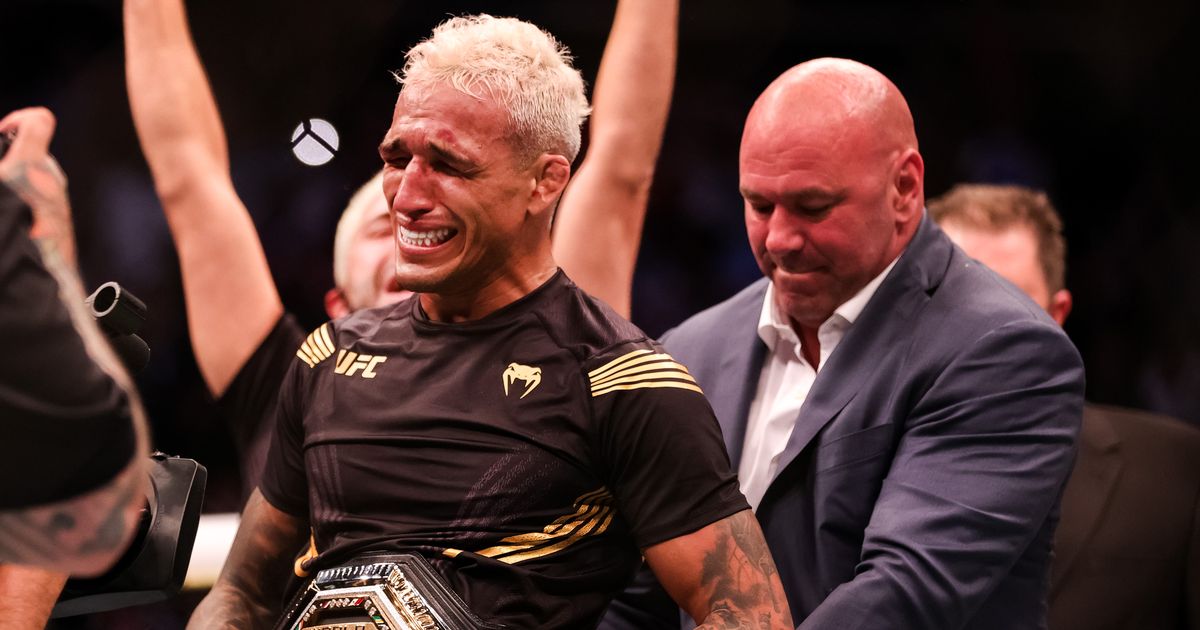