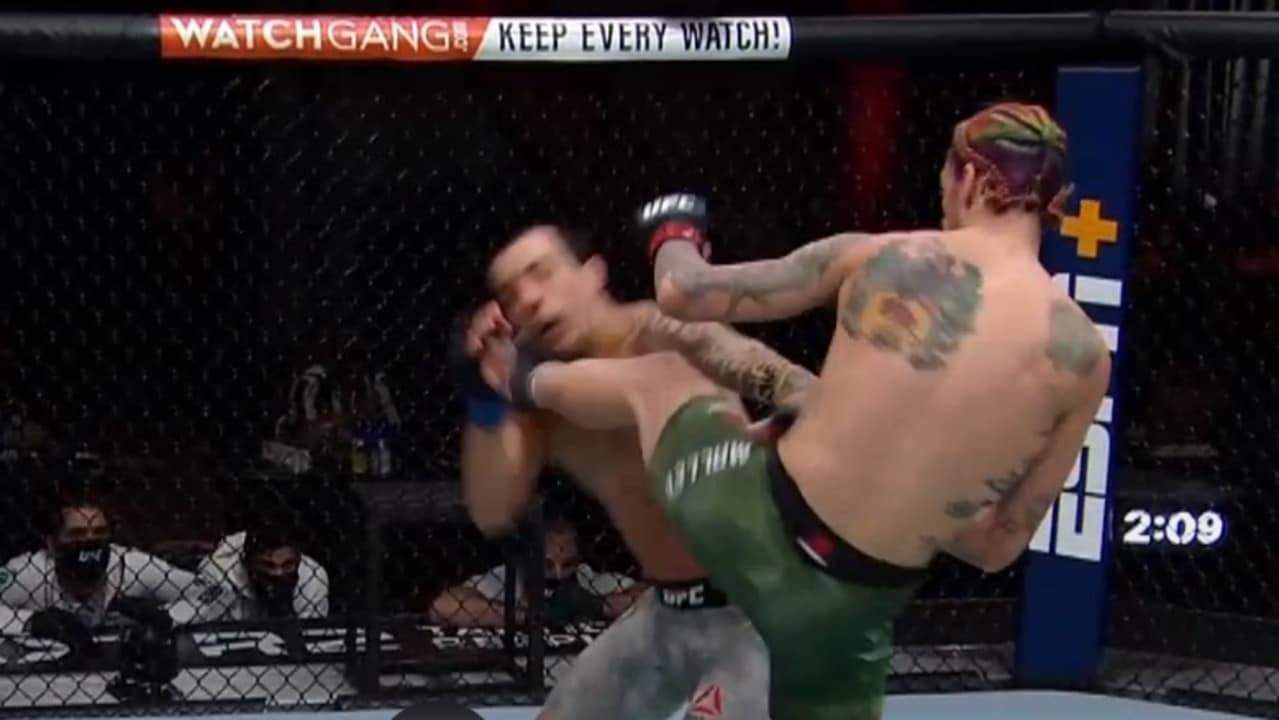 Even before heavyweight nightmares Stipe Miocic and Francic Ngannou stepped into the Octagon, the UFC 260 card was burning out of control.

The star-studded card delivered a stunning series of knockout wins, headlined by the freakish stoppage victories by Sean O’Malley and Vincente Luque.

O’Malley pulled off a searing third round KO finish against Thomas Almeida after he first flattened Almeida with a first round head kick.

O’Malley failed to finish Almeida off, however, having chosen instead to showboat about the kick he thought had gifted him a walk-off KO.

But a freakish recovery from Almeida saw him fight his way back into the fight, despite a series of punishing high leg kicks from the American star.

O’Malley eventually finished it with a two-strike combo in the third round.

He caught Almeida coming forward with a perfect jab. It saw Almeida fall forward before he eventually rolled backwards into the middle of the cage.

O’Malley waited for the referee to stop the fight, but when the fight wasn’t stopped, O’Malley landed an ugly head punch that bounced Almeida’s head off the floor.

It was all over.

Shaun O’Malley ended it with his fist.Source:Supplied

UFC legend Daniel Cormier said he had never seen anyone keep fighting after taking the sort of kick that O’Malley unleashed in the first round.

“I cannot believe he’s still standing. I have never seen anyone take a kick like that.

“The fact that Almeida is still in the fight is insane.”

He said it was a “huge mistake” that O’Malley failed to finish Almeida in the first round.

UFC commentator Joe Rogan said in commentary the fight should have been stopped before O’Malley finished it with the final punch while Almeida was already lying flat on his back.

“He was incapacitated, he wasn’t defending himself,” Rogan said.

“He was hurt. He didn’t even see that last punch coming.”

Vincente Luque absorbed a series of monster shots from former champion Tyron Woodley before he pulled off a crazy first round choke out.

Woodley, the heavy-favourite, came out blasting in the first round and it turned into a firefight almost immediately.

Luque caught Woodley on the cage with some clean strikes to the face, leaving Woodley wobbly on his legs.

Woodley bought himself some time when a wild lash-out somehow found Luque’s face – but the momentum of the swing also saw Woodley stumble across the Octagon and into the cage railing on the other side of the fence.

Woodley then fell forward trying to defend himself on wobbly legs and he simply had no way to stop Luque when he pulled out a sweet choke hold.
Woodley tapped out with just over one minute left in the first round.

Stipe Miocic and Francis Ngannou face off during the UFC 260 weigh-in.Source:Getty Images 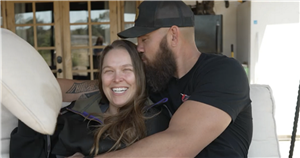 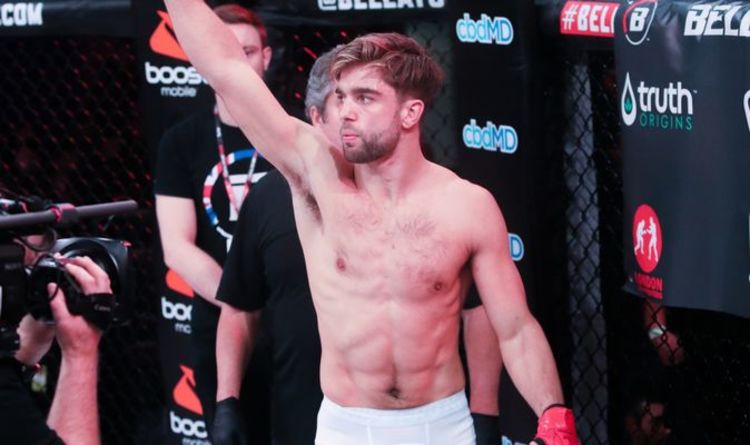 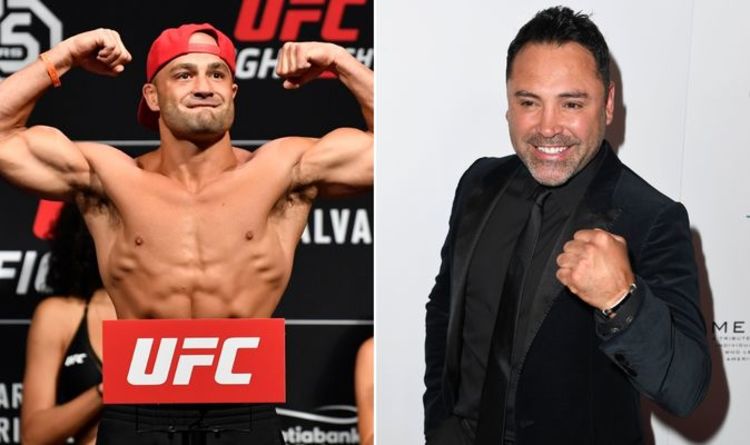