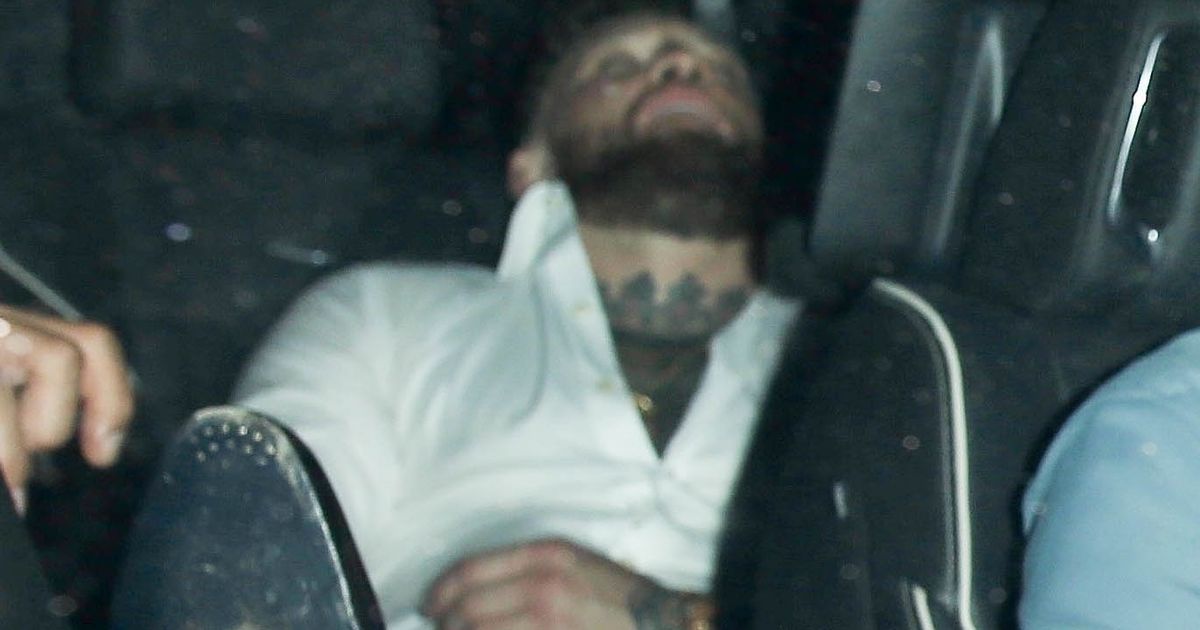 Conor McGregor's team have denied rumours that the Irishman was on a drunk night out with Drake.

The Notorious One is currently recovering from a broken leg after suffering a sickening break inside of the octagon against Dustin Poirier.

However, McGregor didn't stay until the end of the event, and he was snapped leaving the event with his eyes shut.

And McGregor's team have denied that the picture was 'alcohol-induced' and it was due to his leg.

McGregor had tweeted: "Certified Lover Boy out NOW! @champagnepapi 40 nips in the whip but I dip.

"A classic bro! I’m on the way to @delilah right now to have them play it on blast."

But after leaving early his team told TMZ: "Conor was with his managers and left the club early due to his leg and was really feeling some major discomfort.

The 33-year-old returned back home to Los Angeles to rehab after shattering both his tibia and fibula in the closing moments of the first round against Poirier.

However, McGregor's recovery is coming along faster than expected, and he was able to put 50% body weight on an anti-gravity treadmill last month. 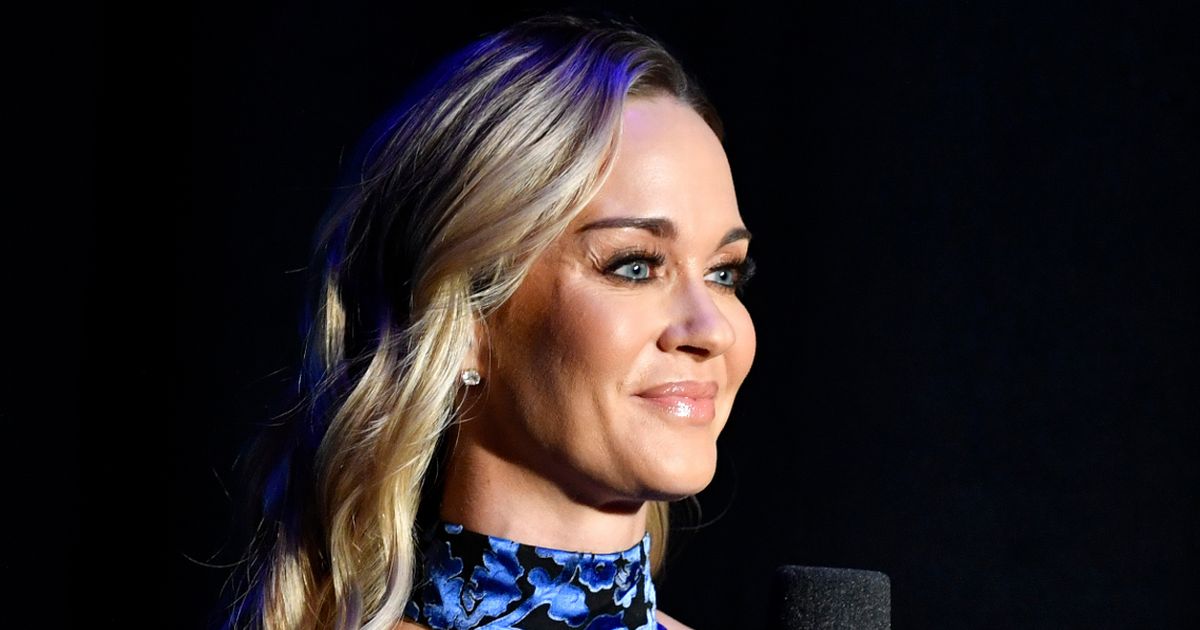 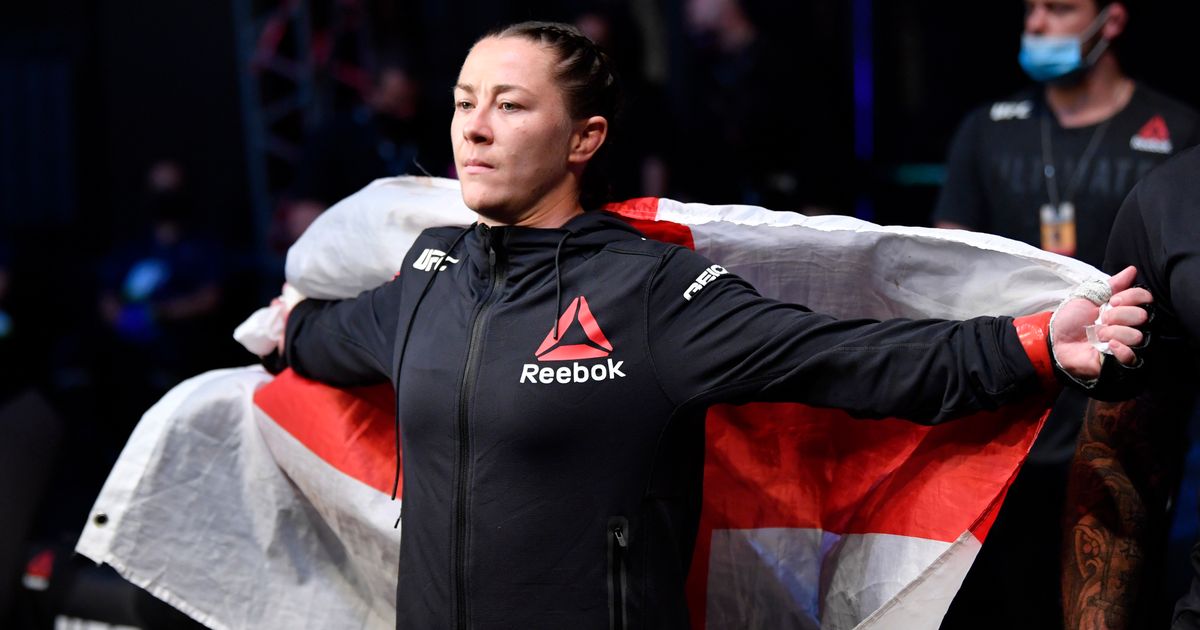 Molly McCann: ‘When Bruce Buffer speaks I’ll know Britain is screaming for me’ 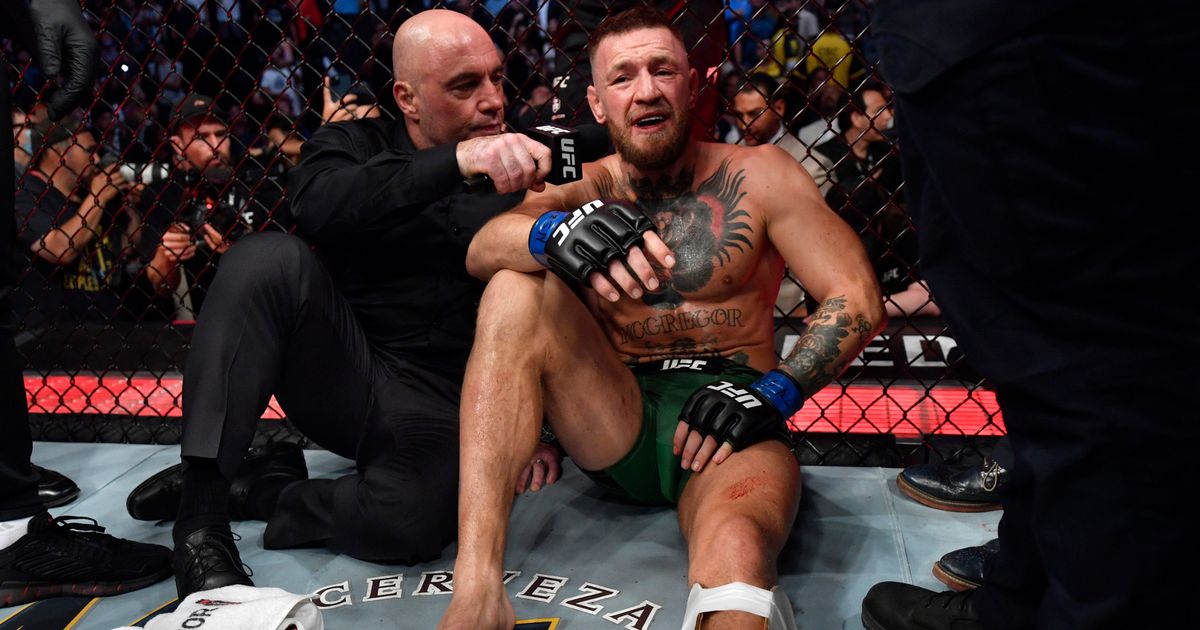