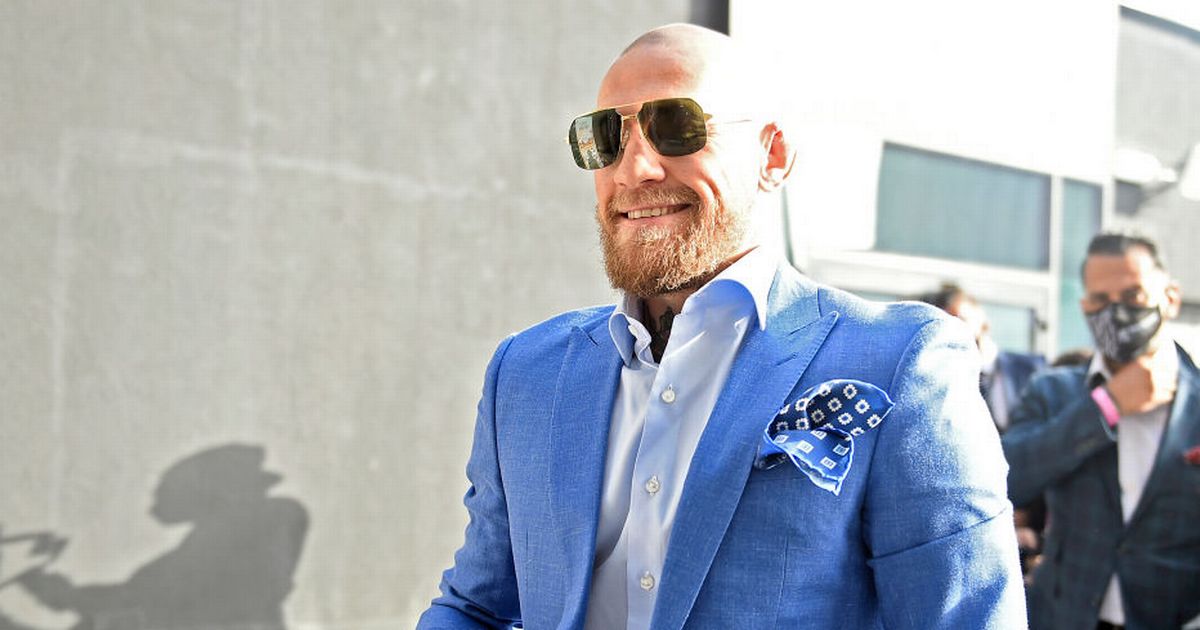 Conor McGregor is renowned in the combat-sports world for his box-office trash-talk and flashy nature – but his first ever MMA opponent insists he's completely different behind the scenes.

McGregor is gearing up for a crucial trilogy bout against Dustin Poirier this summer, having suffered the first knockout defeat of his MMA career against the American at UFC 257.

He has been ramping up the mind games ahead of their third fight, posting a photo on social media while wearing glasses that had a picture of his 2014 win over Poirier in the reflection.

The Irishman is one of the most unique characters in UFC history, with his brash persona and explosive style earning him more capital than any previous or current fighter.

However, McGregor's first ever opponent in MMA, Gary Morris, says he is actually "very respectful" away from the Octagon.

Morris locked horns with the future UFC cash cow back in March 2008, suffering a TKO defeat in the Cage of Truth 2 event.

Yet while he believes his victory on the night would be deemed illegal under current rules, 'The Dumptruck' has nothing but admiration for McGregor.

“I love what he’s doing. I’d be one of the people defending how he goes on," Morris told Severe MMA in 2015.

"After our fight I’ve bumped into him a few times. We’d see each other around and he would always have time for me and come over and talk.

“A lot of the stuff people get upset about is showmanship, but he is very respectful.

"I love how he goes on, I love how he does things and afterwards he’s always respectful. Even after his last few fights he’s always thanked his opponents even though they might have hated him up until the fight."

While McGregor has gone on to reach dizzy heights in the sport, Morris won eight of his next 16 fights before retiring in 2016.

But he maintains that the Notorious should have been disqualified when they met in 2008, saying: "The finish was straight punches to the back of the head. He had my back, I was flat on my stomach and the punches were in the back of my head. It would be different now with the referees, the sport is more regulated now." 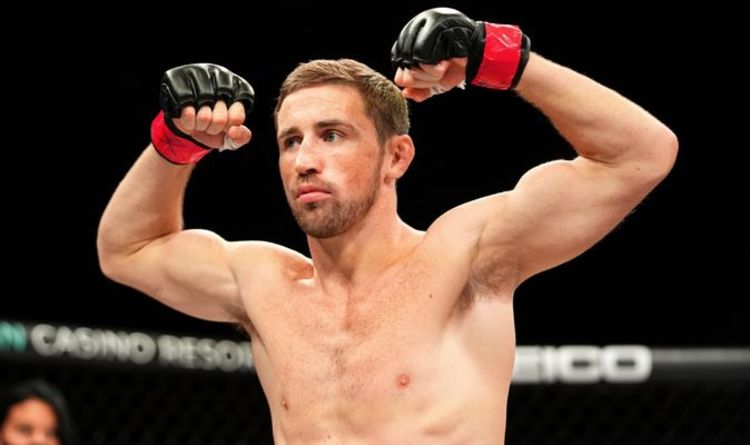 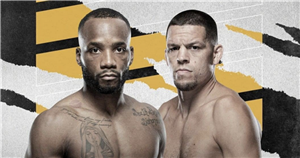 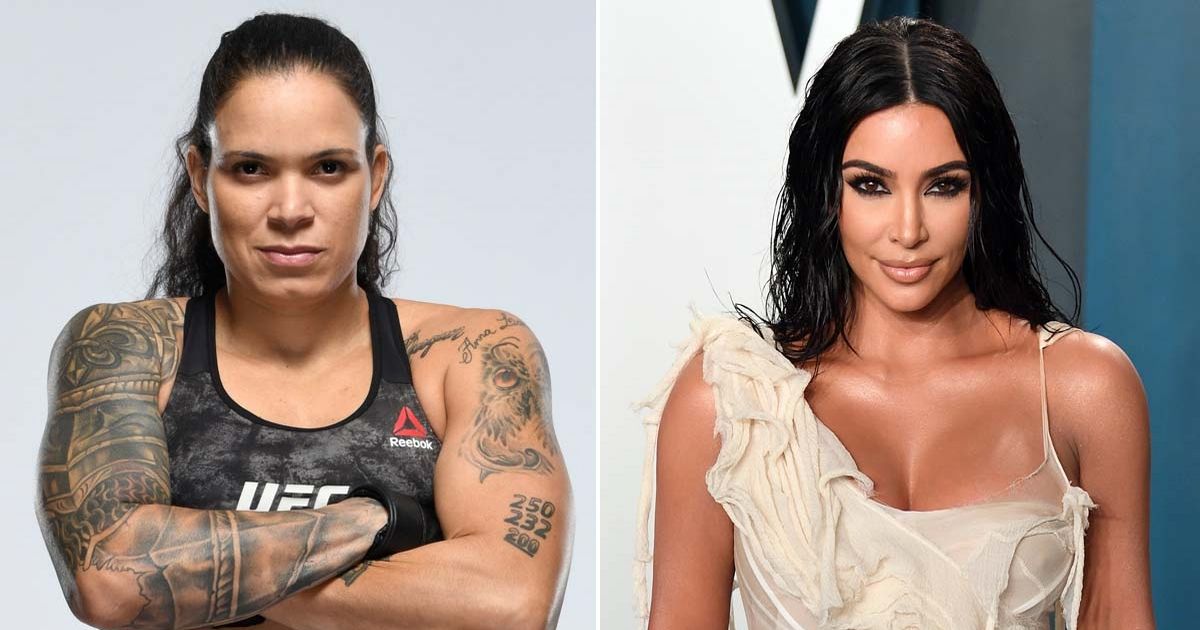