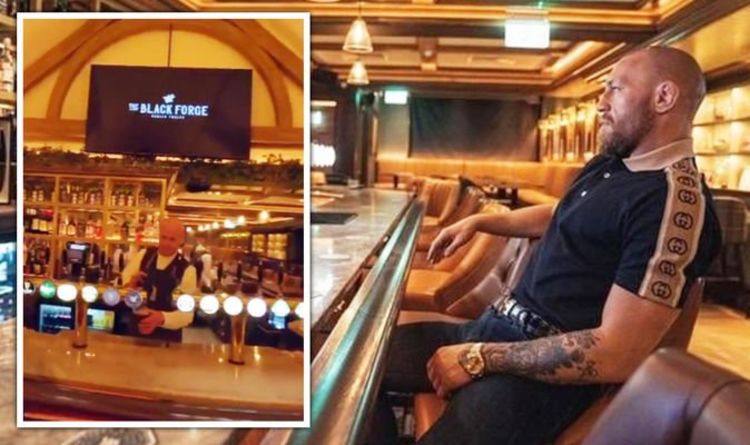 Conor McGregor pays tribute to dog with a throwback moment

Conor McGregor’s flagship pub in Dublin was subjected to a petrol bomb attack as the UFC superstar held a taste-testing session on the premises on Wednesday evening, according to reports. The Black Forge Inn was allegedly targeted by two men on scooters during the event, with police now appealing for witnesses and video footage to assist their investigation into the incident.

No damage was caused to the establishment, which was purchased by McGregor for £2million back in 2019, in spite of the attack.

The former two-weight UFC champion is regularly spotted at the pub and has revamped it in recent months, establishing the premises as one of Dublin’s most popular nightlife hotspots in the process.

A source told Dublin Live: “There were two people allegedly spotted on scooters who passed the establishment at the time and next thing they were being chased by two others who had come out of the property.

“McGregor had been holding a taste-testing menu in the pub at the same time so the alleged attackers may have assumed he was inside.”

“No damage was done to the premises. Gardai are appealing for witnesses in relation to this incident is asked to contact Gardai.

“Gardai are particularly keen for anyone with camera footage from the area overnight to make this available to them.

McGregor is currently in training ahead of his expected return to the UFC octagon, which is expected to come to fruition later this year.

He was beaten by Dustin Poirier in the final leg of the three-fight trilogy between the pair in his last outing back in July.

The Irishman was forced to retire in the second round of the bout after sustaining a broken leg before undergoing corrective surgery.

McGregor has been tipped to face either Charles Oliveira in an immediate lightweight title fight or long-term rival Tony Ferguson upon his return to the octagon.

His coach, John Kavanagh, recently expressed his preference for the latter option by suggesting that such a bout would offer plenty of entertainment.

“It never happened, it was talked about a lot,” Kavanagh told The MMA Hour.

“Tony still has – I believe – a lot to offer the game. He’s a very unorthodox striker, grappler. I think the build-up would be fun for the fans.”

McGregor has won just one of his last four fights in the UFC, with his last victory coming against Donald Cerrone in January 2020. 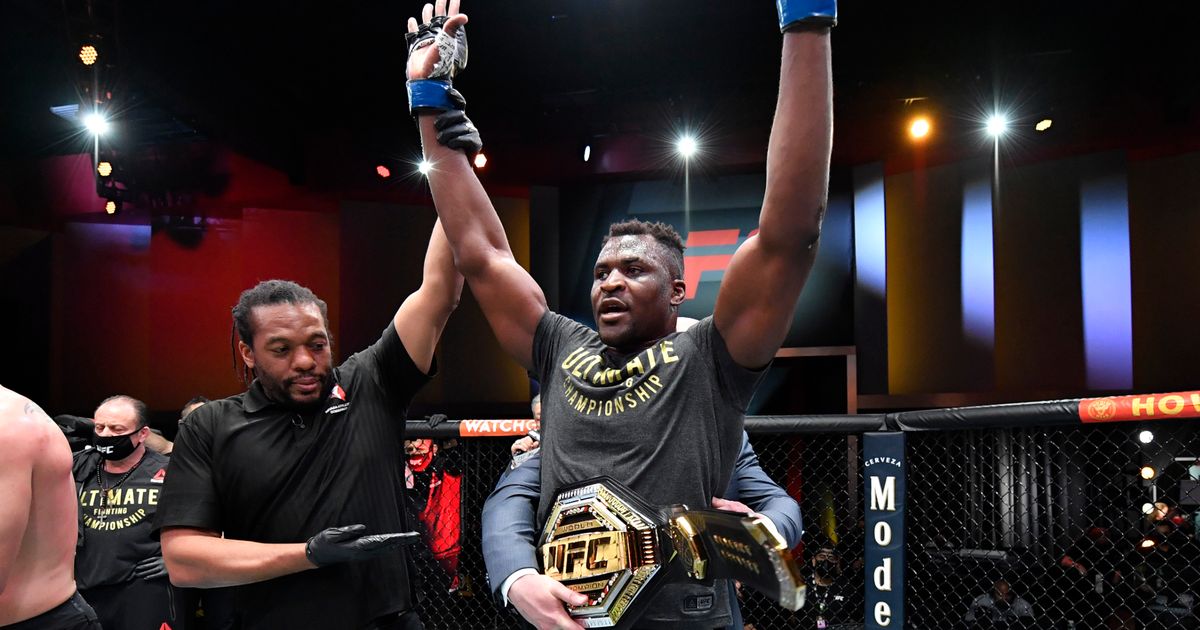 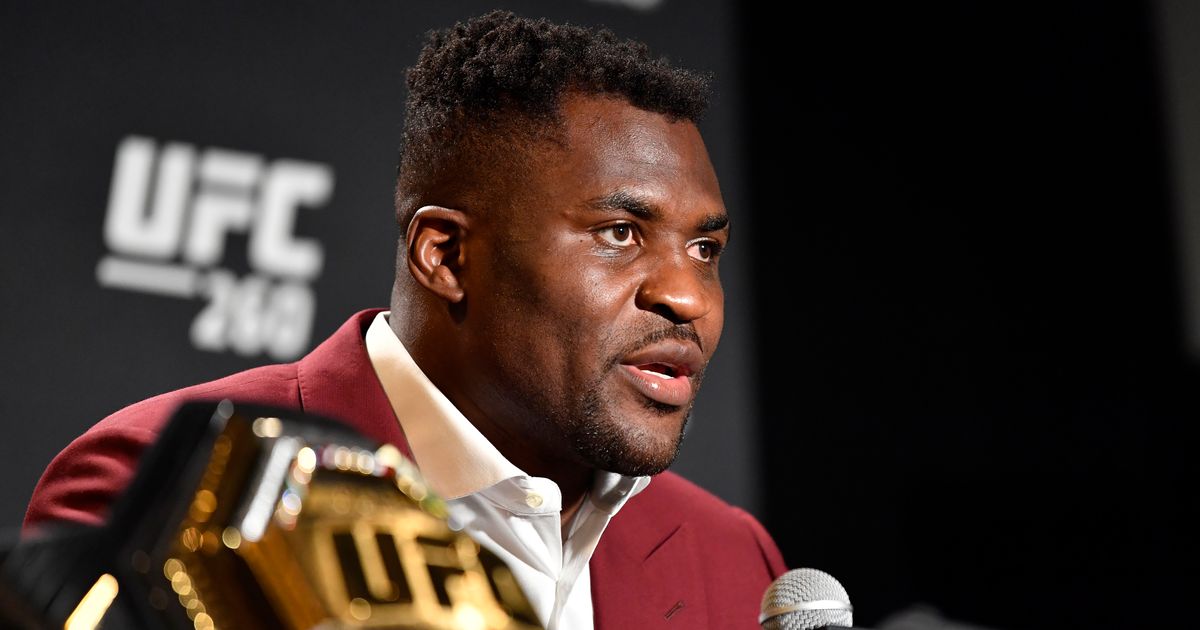