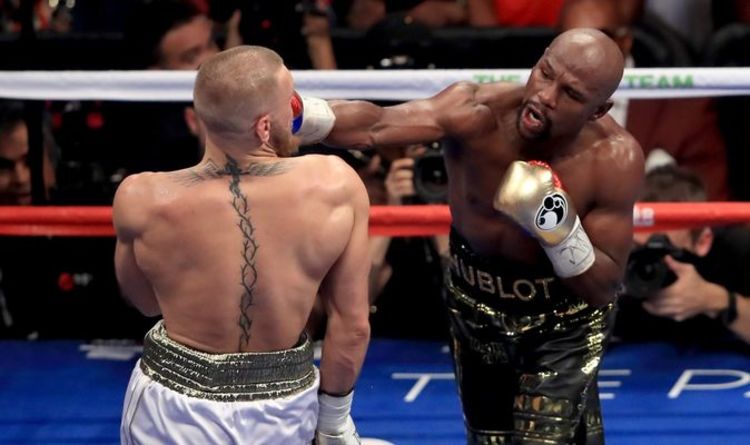 Conor McGregor’s manager claims Floyd Mayweather is avoiding a rematch between the men because ‘he knows he would lose’ and has instead backed the Irishman to return to the boxing ring later this year to face another legendary fighter in Manny Pacquiao. McGregor is back in action for the first time in a year on January 23 when he takes on Dustin Poirier at UFC 257.

The emphatic knockout of Donald Cerrone inside the opening minute last January is the only time McGregor has fought in the last 15 months but UFC boss Dana White believes he is back to best.

The 32-year-old is widely considered to be one of the best MMA fighters on the planet and one of biggest punchers in the sport.

In August 2017 McGregor transferred from the octagon to the boxing ring to take on the man many considered to be the best boxer who has ever lived in Mayweather.

‘Money’ Mayweather had not fought in two years and was 40 when he took on McGregor but the five-weight world champion was comfortable in the contest before knocking out ‘The Notorious’ in the tenth round. 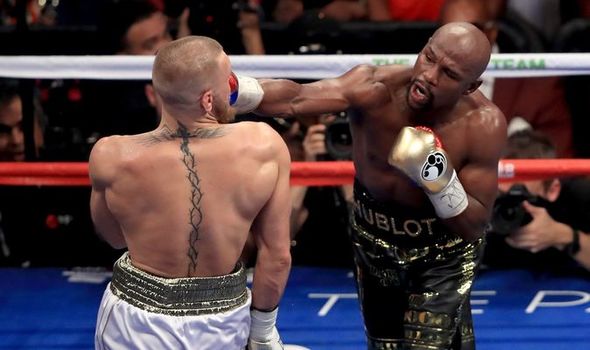 Mayweather has not fought competitively since, with his one-round knockout of Japanese kickboxer Tenshin Nasukawa in an exhibition bout in December 2018 the last time he entered the ring.

The McGregor and Nasukawa contests earned Mayweather huge sums of money and he is expected to land another major payday when he takes on social media star Logan Paul in another exhibition bout on February 20.

Mayweather and White had reached an agreement for the legendary boxer to take part in a UFC show in 2020 but that failed to materialise due to the Covid pandemic. 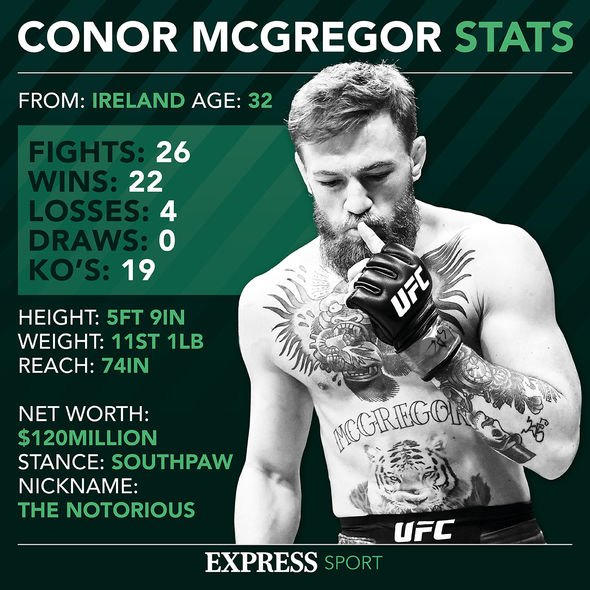 And McGregor’s manager Audie Attar told Dubai Eye 103.8 Sport: “I do believe Conor vs Floyd again, he beats him. I don’t think Floyd ever takes it.

“Floyd’s taking YouTubers for a paycheck right now. Floyd could take Manny Pacquiao in a rematch, you don’t see him taking that fight.

“Floyd could take Conor McGregor for a rematch, you don’t see him taking that fight.

“I think that’s what he’s going to do, Floyd knows he would lose if he took on either Manny Pacquiao or Conor McGregor.”

McGregor has a 22-4-0 record in MMA and is one of the most talked about sportsmen on the planet, with defeats in recent years to Khabib Nurmagomedov and Nate Diaz doing little to diminish his pulling power.

UFC president White would prefer to see McGregor concentrate on MMA in 2021 and spoke in the last week of a potential rematch with Nurmagomedov. 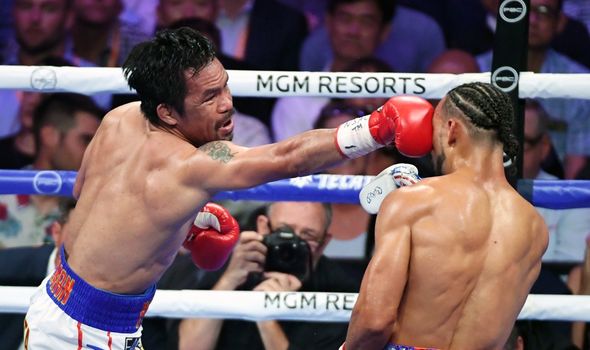 But a boxing match with Pacquiao appears to be on the cards, with the eight-weight world champion also expressing a desire to take on McGregor despite still being a title contender at the age of 42.

Attar said: “I definitely believe it’s inevitable for 2021. Both fighters want it, that’s the key.

“You can’t make something happen or orchestrate it or choreograph it – which is the buzzword of this interview – you can’t fake that.

“If one side wants it and the other doesn’t, it’s not going to happen. But when both fighters want that fight to happen, why wouldn’t it happen?

“If the fans want to see it – that almost guarantees that it’s going to happen, right? As there’s enough interest to develop something there.” 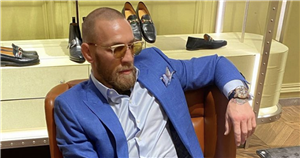 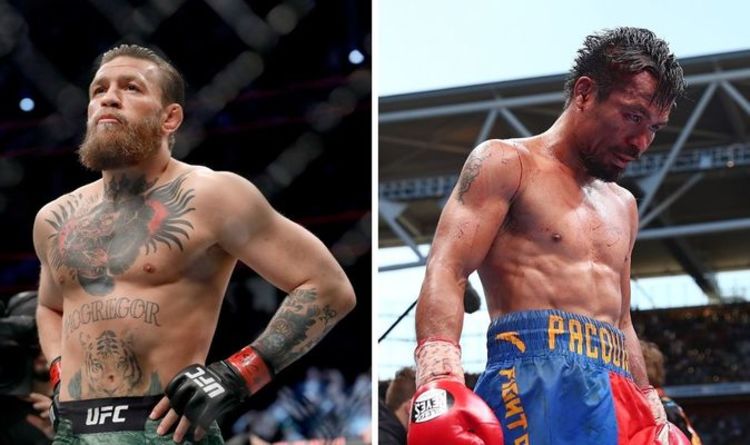 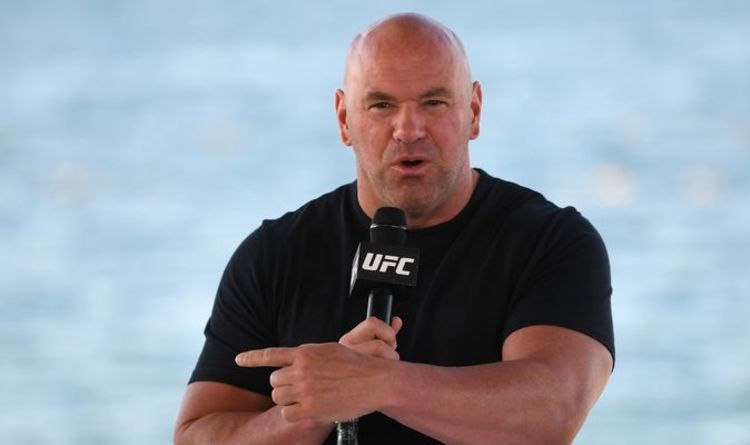