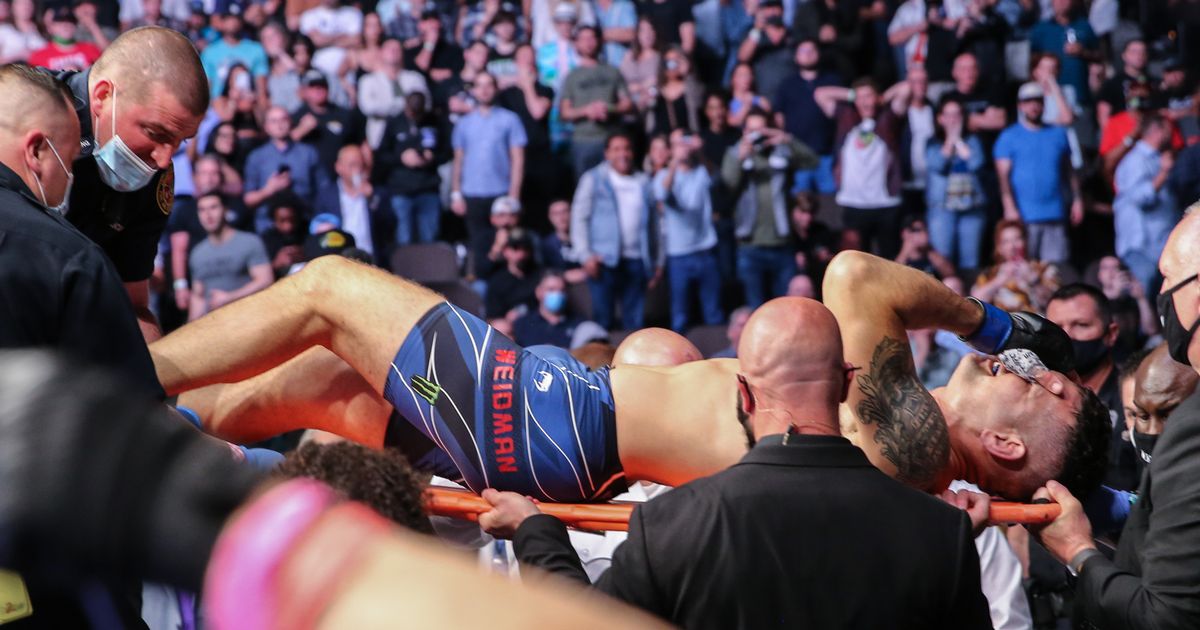 Weidman’s leg visibly snapped early on in his bout with Uriah Hall with Weidman rushed to hospital, where he underwent surgery.

He had already shown off x-rays which show a metal rod had been put in Weidman’s leg in order to allow the leg to recover and straighten.

Weidman had said it may be up to two months before he can walk unaided and will potentially be out of action for up to a year.

And it’s clear to see why with the American showing off his scars from his surgery as recovery continues.

Brutal scars can be seen on Weidman’s knee, shin and ankle while there is also a nasty wound on his calf.

Weidman explained: “The cut on the back of the calf is from when I stepped down in octagon, and bone went through calf muscle and skin.

“Special thanks to Dr. Davidson and @heatherlinden from @ufc PI for setting me up with everything I need and hooking me up with Dr. Hsu out of Charlotte to get me back on my feet.

“I was waiting two weeks to take off the dressing, but Dr. Hsu wanted me to do it immediately.”

Opening up on his surgery, Weidman had said: "It's pretty brutal, but I'm going to get through this. I think it's going to be eight weeks until I can walk without crutches… and drive and all that. And as far as actual training, they said between six and twelve months.

"They successfully put a titanium rod through the tibia, my fibula was broken as well… and they feel that can heal on its own as long as I'm not putting weight on it.

"Honestly, as soon as it happened, and I hit the floor, I've seen my leg and the pain started hitting me, but I was just trying to put my mind on something positive to come out of this.

"And I'm hopeful that something is going to come out of this that's good." 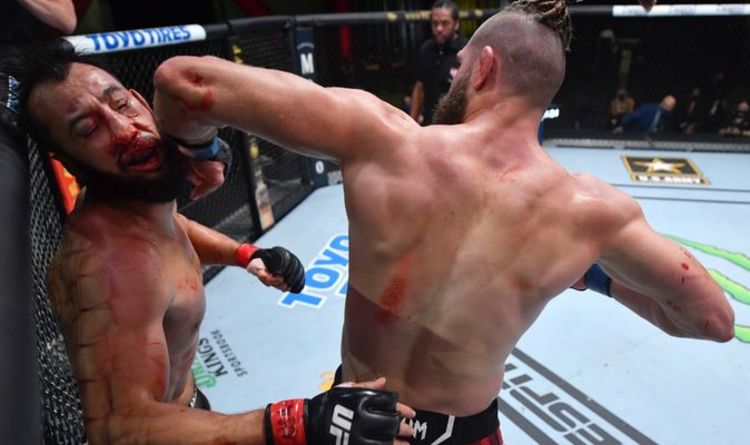 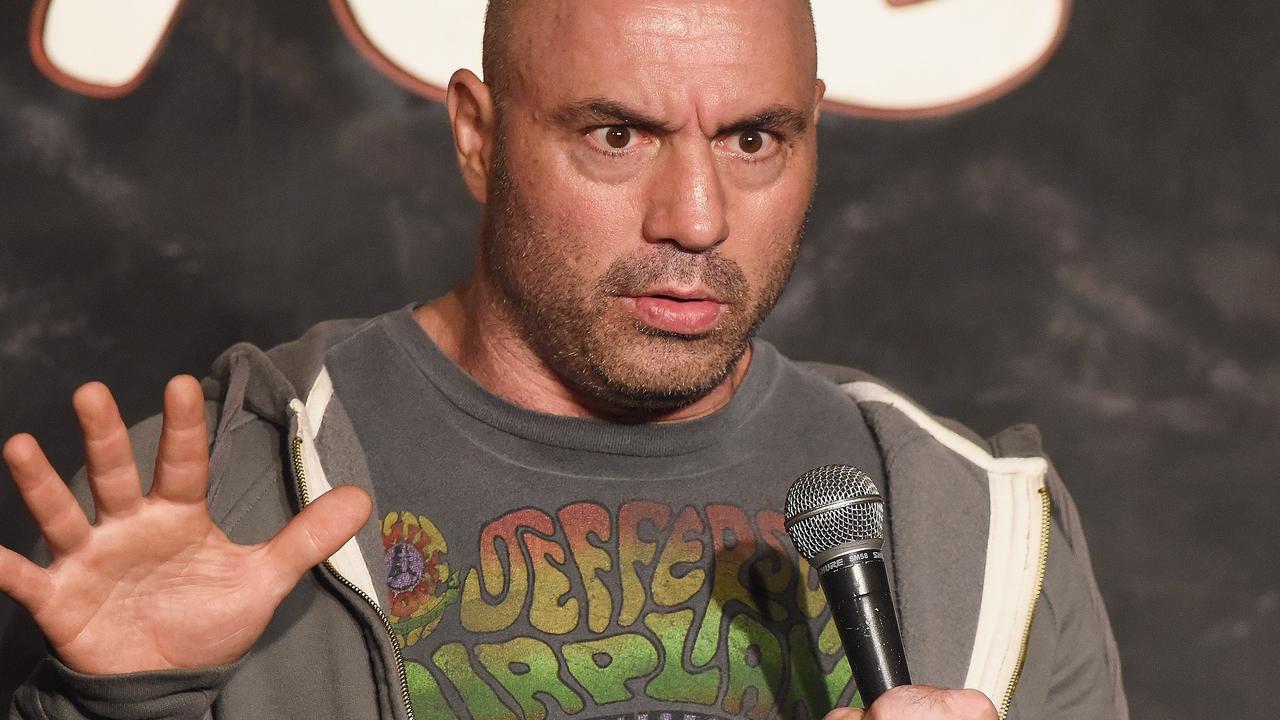