KHABIB Nurmagomedov has turned down a mega $20 million offer to have a rematch with Conor McGregor.

The Sun reports the Russian lightweight champ will instead line up one final scrap against American Tony Ferguson next year, following his crushing victory over the Notorious, Nurmagomedov’s uncle says.

Nurmagomedov pocketed $2.7 million (£1.51m) for his fight with Notorious on October 7 which has been withheld after sparking a mass brawl after his win.

The bad blood between the duo has caused rumours of a rematch after a record 2.4million subscribers in America purchased the fight on pay-per-view.

But Khabib’s uncle, Alex, said there is no interest in fighting McGregor again and told him to “get in line.”

Speaking to Russian outlet Sport Express, he said: “Khabib is not interested (in a McGregor rematch,) he won’t fight him for any kind of money.

Alex also revealed that Nurmagomedov could still quit UFC if his teammate Zubaira Tukhugov was fired for his part in the Las Vegas melee.

At least he didn’t tap.Source:Getty Images

He added: “We were planning for Khabib to fight Ferguson in April or May and retire from sports after that. But now, if they fired Tukhugov, he said that he is refusing to accept his fight purse and might quit the UFC.

“We can’t exclude the possibility that this can actually happen. But if they keep Tukhugov, then in April-May we will fight Ferguson. We would be interested in this fight. Ferguson is a good fighter,”

UFC president Dana White denied the claims on Instagram with the quote: “This story is number 1 bull****”.

This story is Number 1 BULLSHIT.

This story is Number 1 BULLSHIT.

He also insists that Nurmagomedov will not quit UFC and they have settled their differences.

“That was a very emotional fight for him, obviously. And at the end of the day, Khabib’s a great guy. We’ve always had a great relationship with him.”

He also told ESPN that fans should not take any notice of reports Khabib could fight boxing champion Floyd Mayweather in a boxing ring.

Floyd says he still has it.Source:AFP

Mayweather has called Nurmagomedov out after the Russian’s win over McGregor.

The lightweight champion’s manager Ali Abdelaziz told ESPN his camp would entertain the prospect of a boxing fight with Mayweather — but White says there’s be no action behind the scenes to back up the public exchanges between Nurmagomedov’s camp and Mayweather’s camp.

“Don’t pay attention to it,” White told ESPN on Thursday. “First of all, the Mayweather team has not approached us at all. Khabib is under contract with the UFC; we haven’t talked to anybody from the Mayweather team. Floyd is very good at getting his name back out there when he’s ready to.”

— This story originally appeared on thesun.co.uk 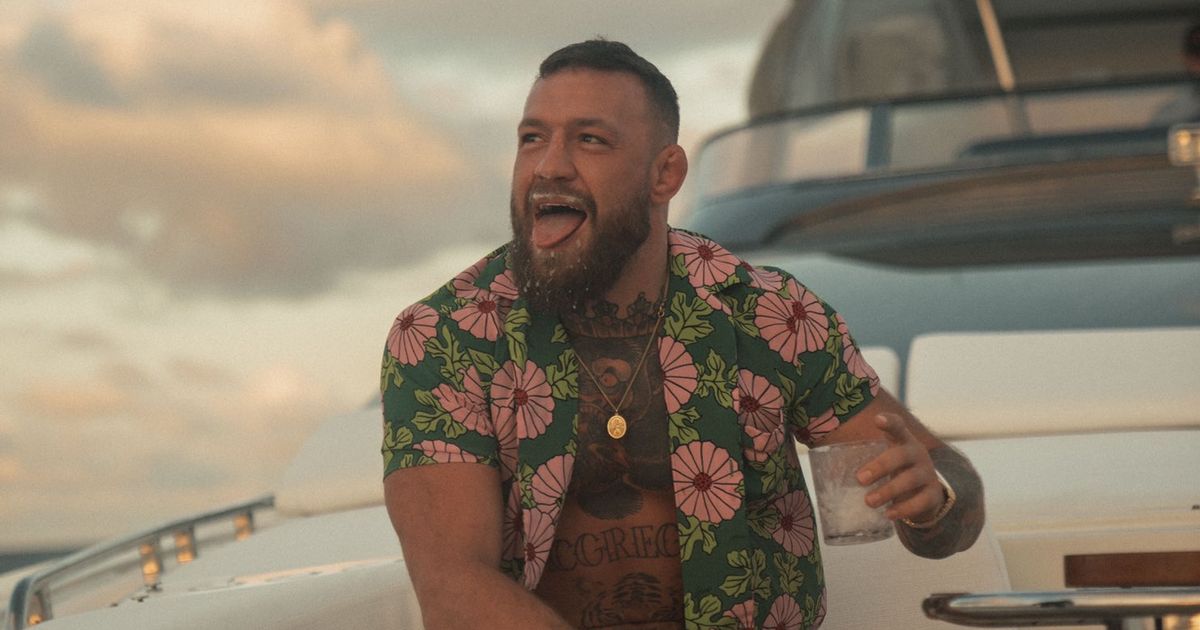 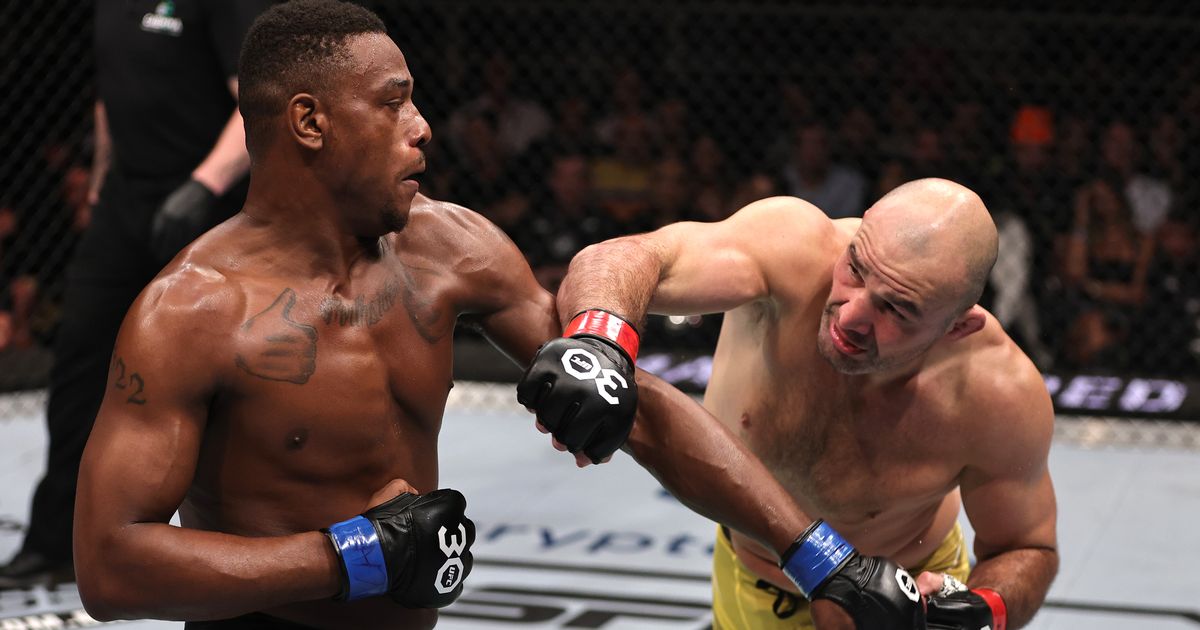 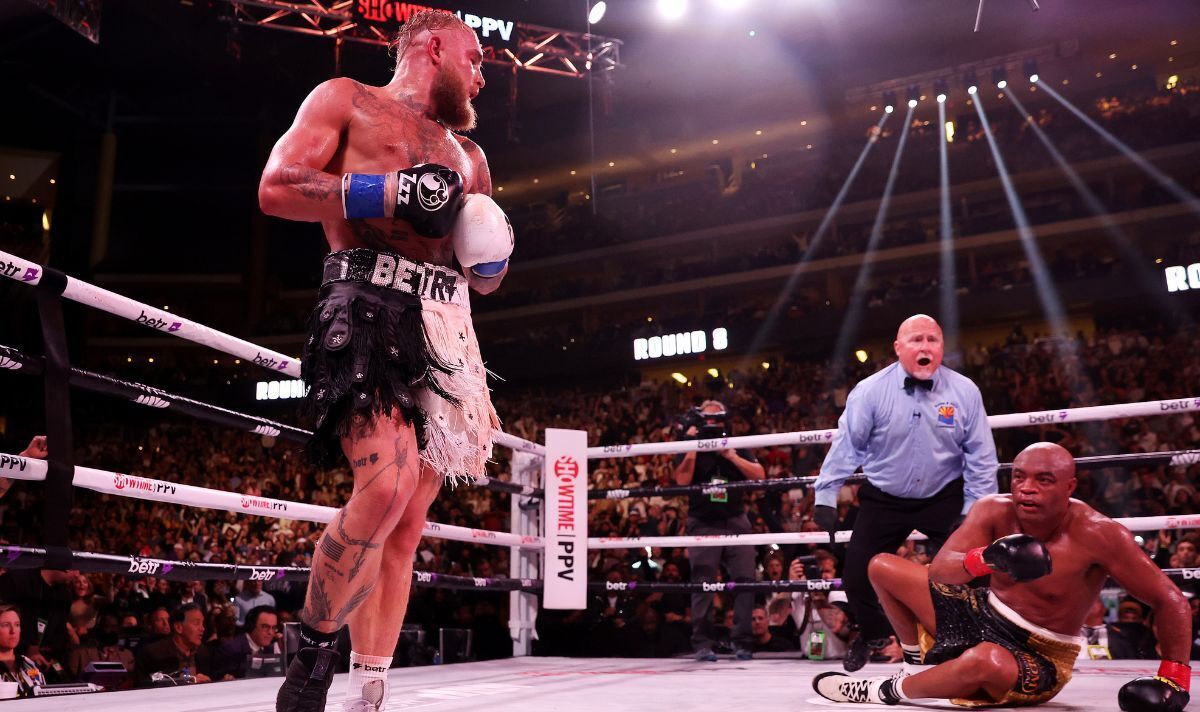