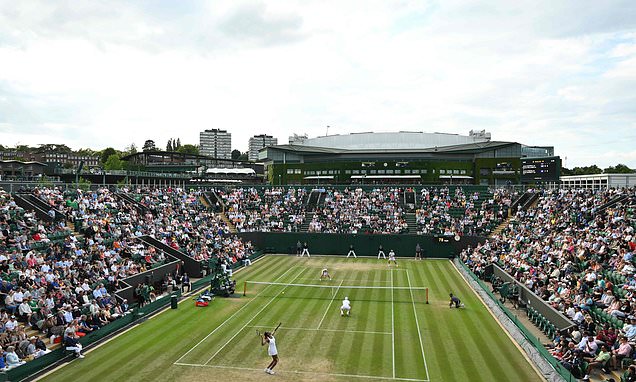 Leading women players are pushing for a share of the $1million fine the WTA have given British tennis for banning Russians, claiming the decision has cost them sponsorship.

The WTA retaliated to Wimbledon’s unilateral ban by removing ranking points from this year’s Championships before levying a series of heavy fines, as revealed by Sportsmail on Monday.

The loss of points will hit players financially, as many sponsors pay bonuses based on world rankings, with additional payments triggered if they achieve milestones such as getting into the world’s top 10. 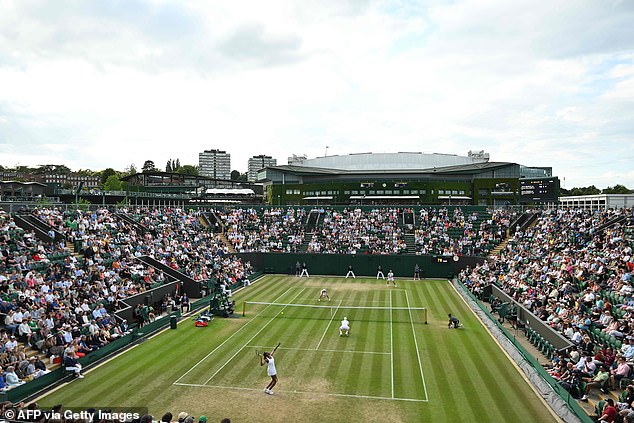 A number of players are understood to have discussed making a claim for the fine money to be added to the pot reserved for prize and appearance money and are planning to raise the issue with the WTA. Sally Bolton, chief executive of the All England Club, confirmed fines of £207,000 and £620,000 have been respectively given to Wimbledon and the Lawn Tennis Association and signalled an intention to appeal.

‘It is the subject of a legal process,’ said Bolton. ‘We are separate organisations, so we have been fined separately and we are addressing it separately.

‘But we stand by the decision we made. We’re deeply disappointed at the reaction of the tours.

‘We thought really long and hard about that decision. It was an incredibly difficult and challenging decision to make.

‘It was not taken lightly but it was absolutely the right decision.’ 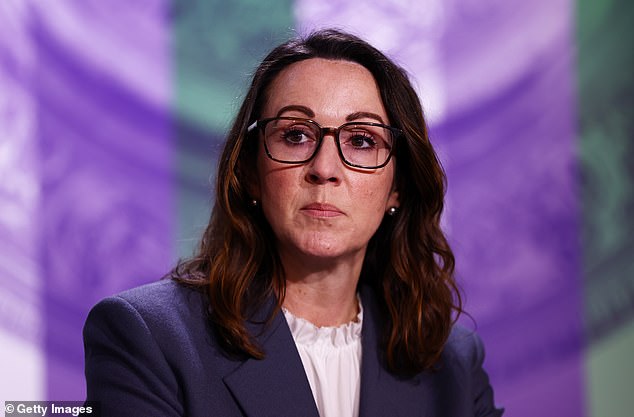 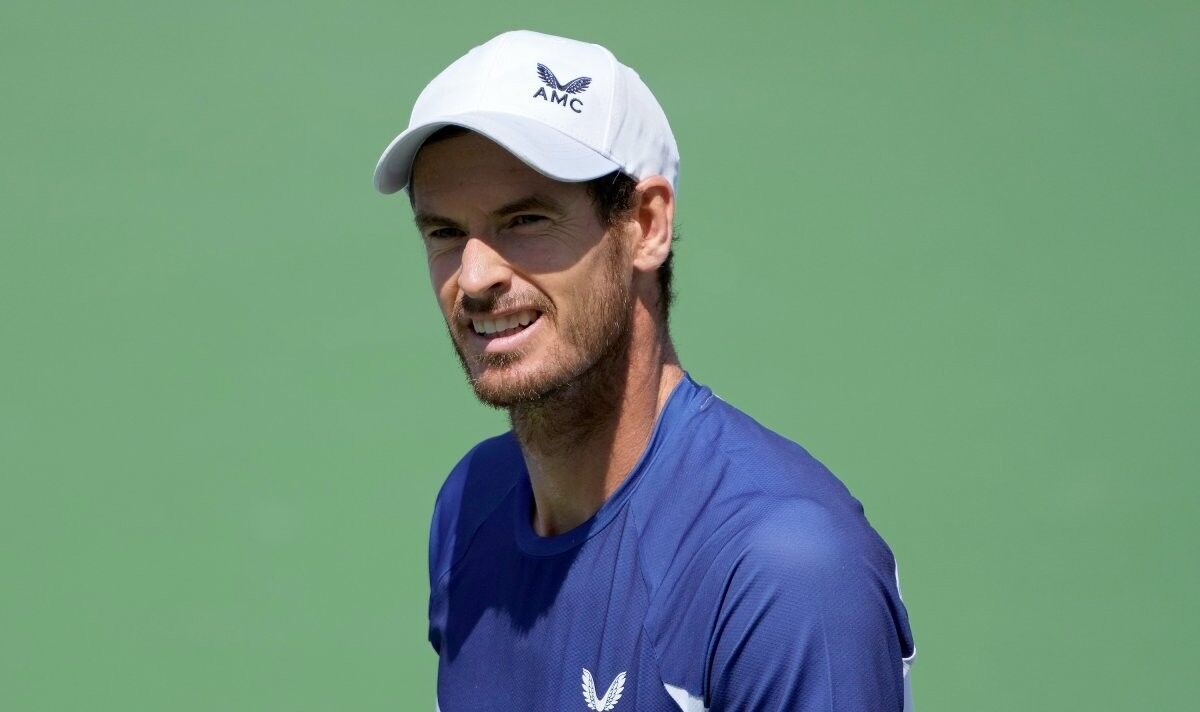 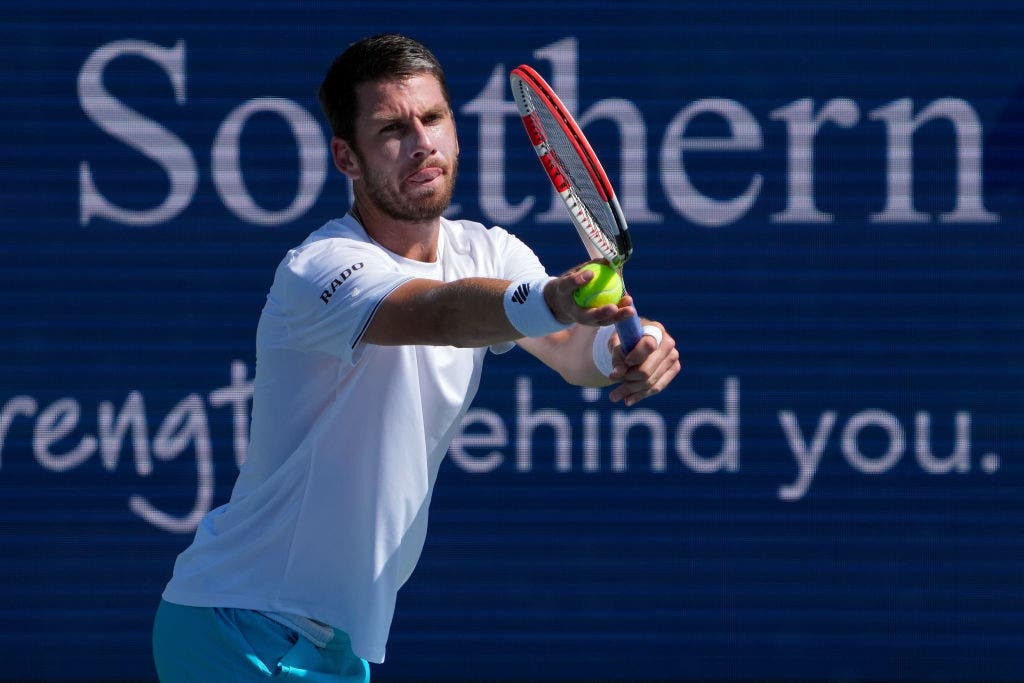 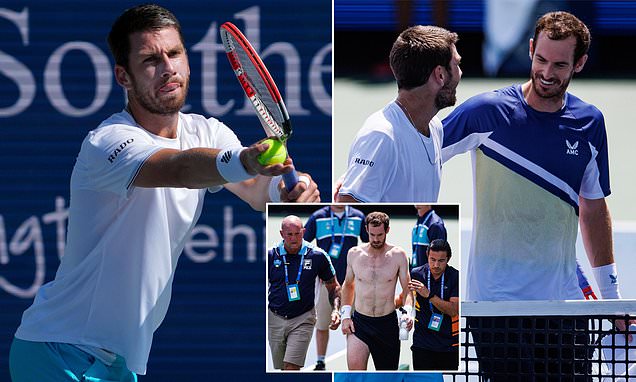