Serena Williams is helped on tour by having sister Venus Williams alongside her.

That’s the view of nine-time Grand Slam winner Monica Seles, who saw Serena Williams lose the US Open final at the weekend.

Williams was beaten by Canadian teenager Bianca Andreescu in straight sets as she lost her fourth Grand Slam final in a row.

Williams’ last Major victory came at the Australian Open in 2017 with the American falling at the final hurdle at Wimbledon and Flushing Meadows for the past two years.

But Seles, who won the US Open in 1991 and 1992, believes Williams takes comfort from the fact that she has plenty of family who travel with her.

“She has an amazing support system around her,” Seles told CBS.

“Having Venus there with her has to be a huge comfort, to have a family member alongside you.

“Her husband seems very supportive and I think for Serena, she loves to compete. 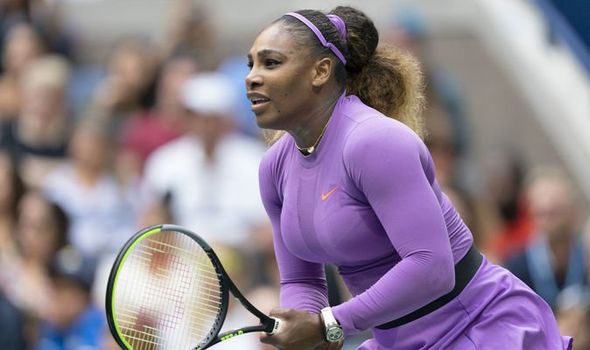 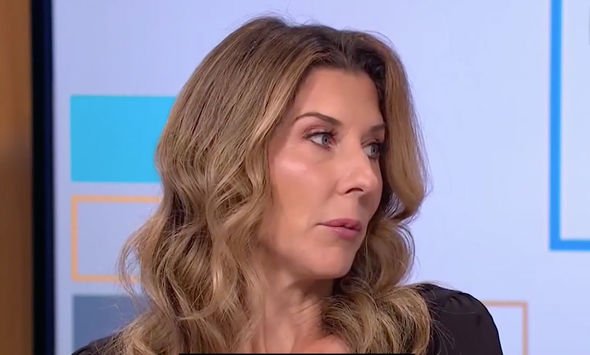 “It is in her and I just hope she stays healthy and keeps going.

“There’s been a lot of downs but she’s a fighter and has been through so much in her life. She has shown us why she’s a champion.”

Williams turns 38 later this month though is just one behind Margaret Court’s record 24 Grand Slam titles.

John McEnroe believes the legend will play for just one more year before retiring at the end of 2020. 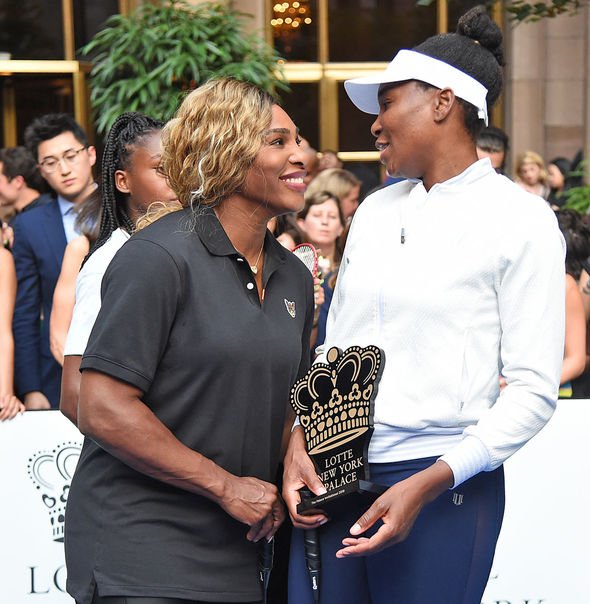 “I can’t imagine her playing past next year,” McEnroe said on Amazon Prime.

“It feels like she needs to win one [Grand Slam] next year if she wants to do it.

“23 ain’t bad! I suppose it would be nice to break them all even though she’s still the greatest anyway, right?”