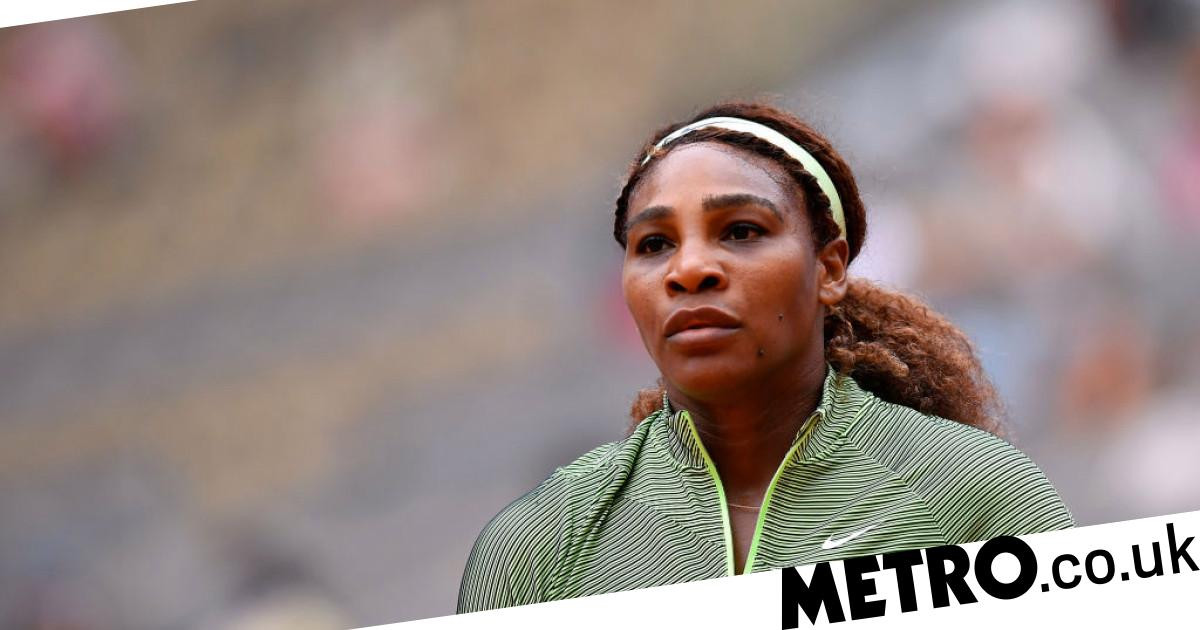 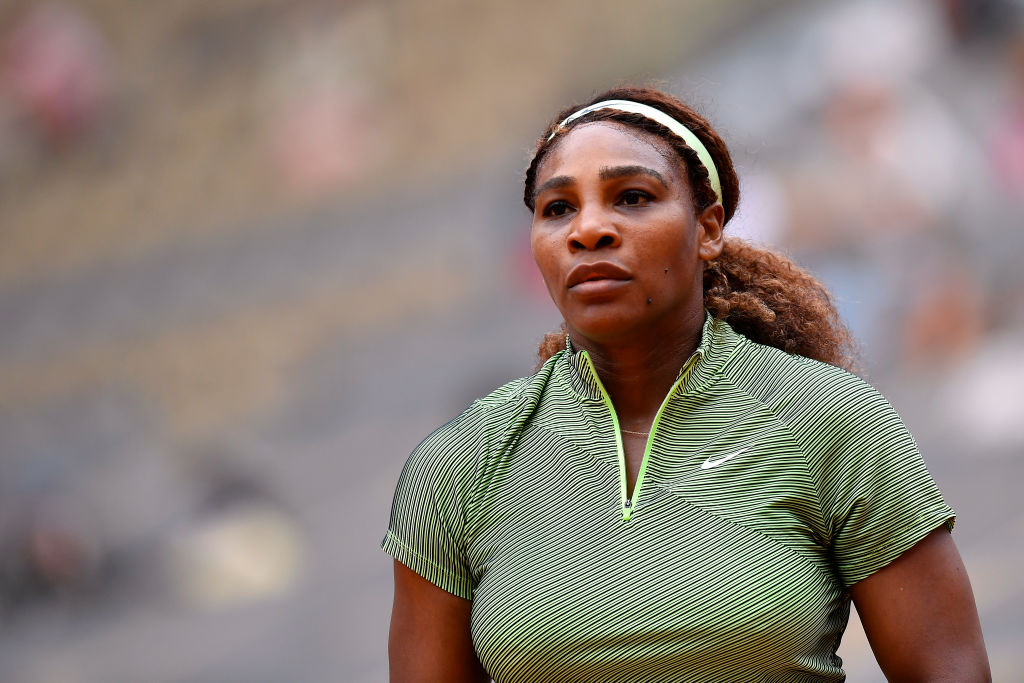 Serena Williams revealed she agrees with her sister’s approach to handling the media amid the fallout following Naomi Osaka’s French Open withdrawal.

Osaka pulled out of the clay-court Grand Slam after a backlash to her plans for a media blackout, citing mental health struggles as the reason behind her decision.

A debate has followed over the role of press conferences in top-level sport and Venus Williams gave a humorously cutting response to how she approaches them.

‘Yeah, it’s definitely not easy to do press I think for any person,’ said Williams.

‘But each person deals with it differently.’