LONDON (AFP) – Kevin Anderson handed Japan’s Kei Nishikori a humiliating 6-0, 6-1 thrashing at the ATP Finals as the South African moved to the brink of a semi-final berth on Tuesday (Nov 13).

Anderson won the first 11 games and needed only 64 minutes to demolish the woeful Nishikori in a remarkably one-sided group stage clash at London’s O2 Arena.

Having also won his opening match against Dominic Thiem in his debut at the prestigious season-ending event, Anderson is close to becoming the first African to qualify for the last four at the ATP Finals.

The 32-year-old’s place will be secure if Thiem beats Roger Federer, or if Federer defeats Thiem in three sets later on Tuesday.

It was a landmark moment for Wimbledon finalist Anderson, who has set a new career-high of 47 victories in a calender year.

He will rarely have had such an easy outing as this one throughout his memorable 2018.

Anderson won the Vienna final at Nishikori’s expense in October before losing to the Japanese star in the Paris Masters four days later.

But the close nature of those matches was a distant memory as Nishikori, who had beaten Federer in straight sets on Sunday, put his hopes of a semi-final spot in jeopardy with this tame surrender.

Anderson’s final group match is against Federer on Thursday, while Nishikori faces Thiem.

It has been a curious year for Nishikori as the former US Open finalist, troubled by a wrist injury, started 2018 losing to the world number 238 in a Challenger event in January and crashed to 39th in the ATP rankings in April after a prolonged slump.

But the 28-year-old had climbed back to ninth in the world thanks to a strong second half of a campaign, featuring a semi-final appearance at the US Open.

His renaissance peaked when he handed former ATP Finals champion Federer his first straight sets defeat in the group stage of the tournament.

But Nishikori seemed to have nothing left after that effort.

Anderson is back in London just four months after losing his first Wimbledon final against Novak Djokovic.

And he did not take long to seize the initiative as he broke Nishikori in the second game of the match.

Unloading some searing ground-strokes, Anderson, aided by 14 unforced errors from Nishikori, cemented his advantage with two more breaks in the fourth and six games.

It had taken Anderson just 31 minutes to complete his first set masterclass and he didn’t take his foot off the gas.

With Nishikori remaining out of sorts with another 10 unforced errors in the second set, Anderson powered ahead to make it 11 games in a row.

Nishikori avoided a whitewash when he won the 12th game to ironic cheers from the crowd, but Anderson quickly closed out the win. 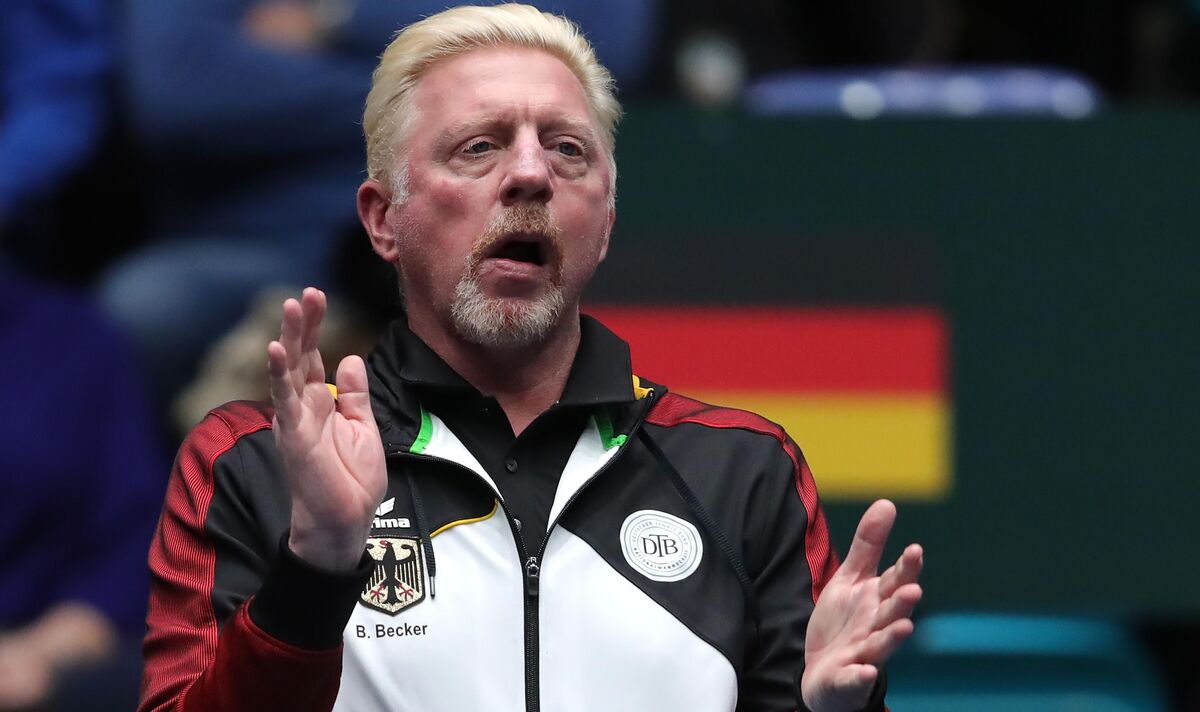 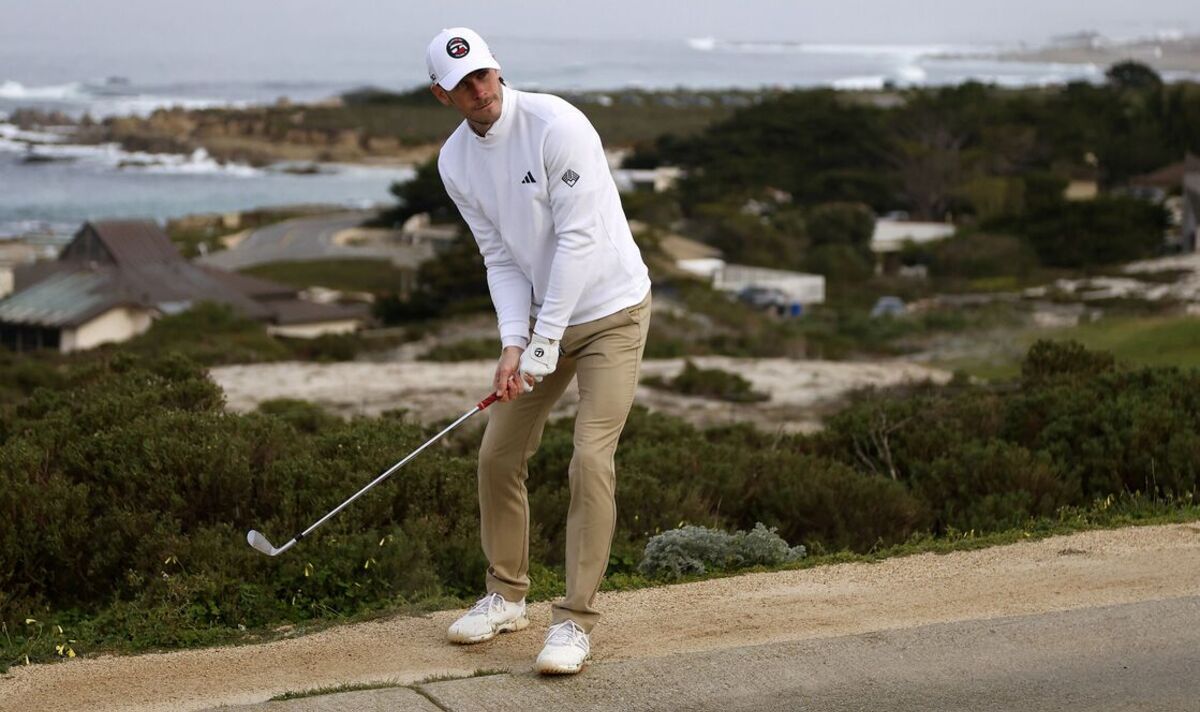 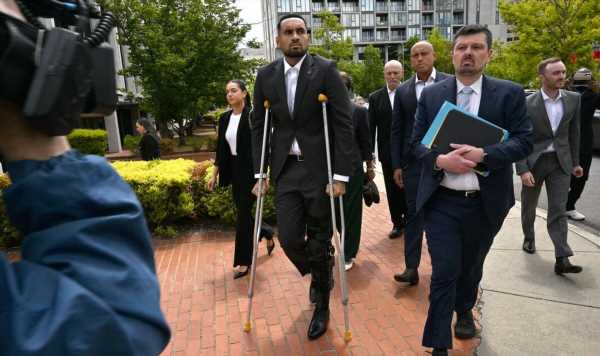