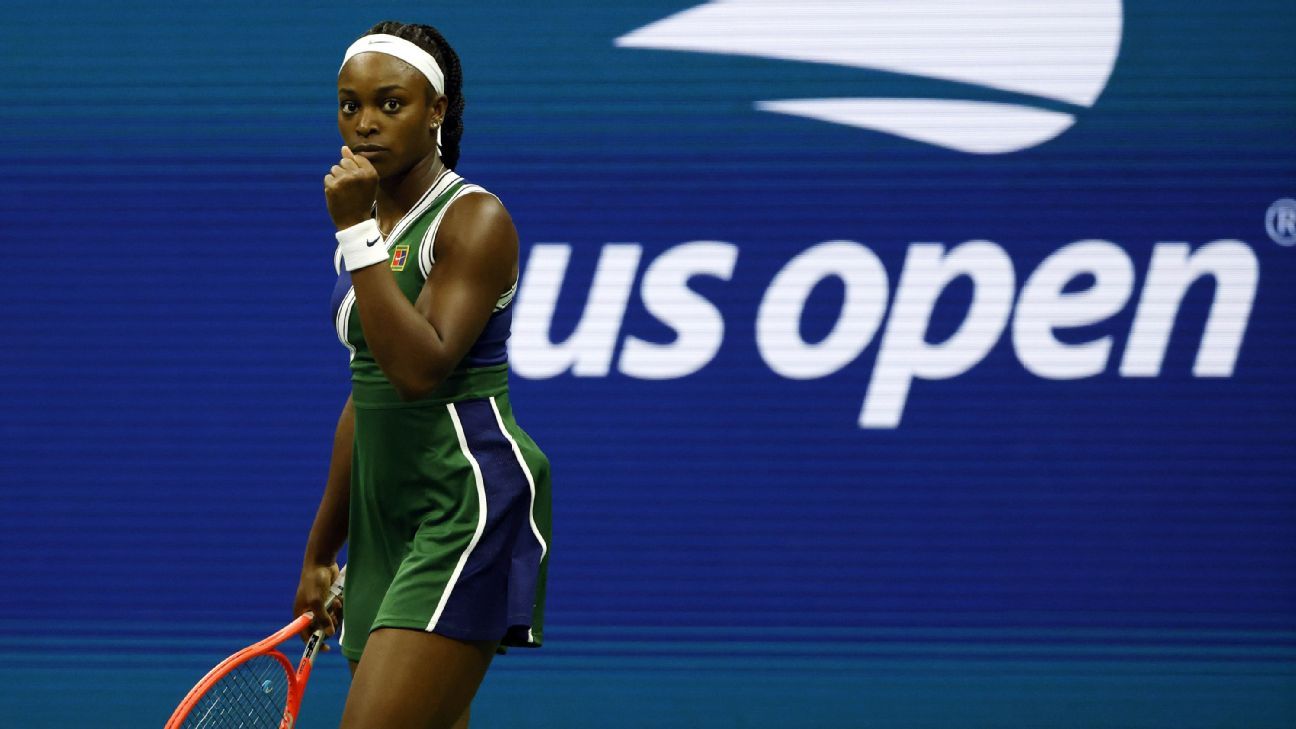 NEW YORK — Sloane Stephens opened up about online abuse and harassment on her Instagram account Saturday, saying that “this type of hate is so exhausting and never ending.”

Stephens, who lost a three-set battle to Angelique Kerber on Friday after taking the first set, shared in her Instagram stories that angry strangers sent more than 2,000 abusive messages to her Instagram account because they were “upset by yesterday’s result.”

“It’s so hard to read messages like these,” Stephens wrote, sharing examples of some of the messages she received.

The comments varied from vile curse words to abusing her for posting pictures of herself. One message threatened physical harm and said she should be banned from tennis and jailed.

“This isn’t talked about enough, but it really freaking sucks,” Stephens wrote.

She ended the series of posts on a positive note, sharing encouraging messages she received and expressing happiness to have a strong support system.

“I’m choosing positive vibes over negative ones,” Stephens wrote. “I choose to show you guys happiness on here but it’s not always smiles and roses.” 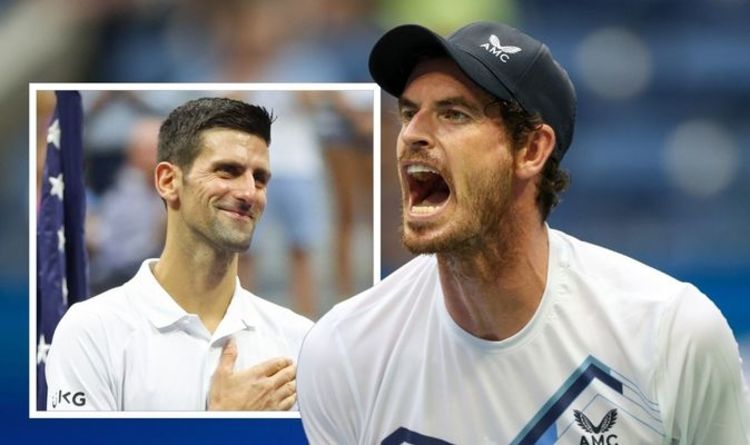 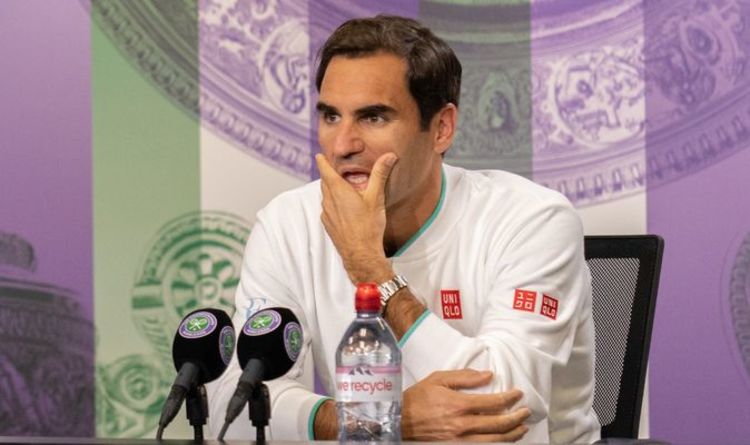 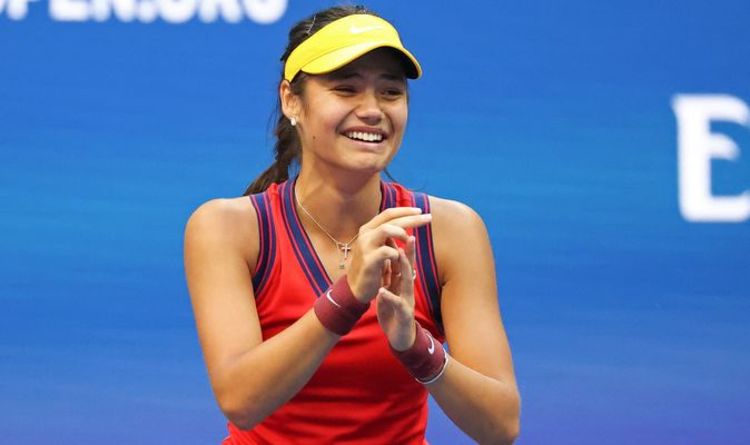