According to her coach, Serena Williams’s meltdown during her defeat in last year’s US Open final was ‘the best moment in tennis for the last ten years.’

That assertion from Patrick Mouratoglou seems eccentric at best, and has already seen him slapped down by Chris Evert, who was on court for the somewhat chaotic presentation ceremony twelve months ago.

The Frenchman’s wider point was that tennis, and sport in general, needs drama, and nowhere demands it more than New York. 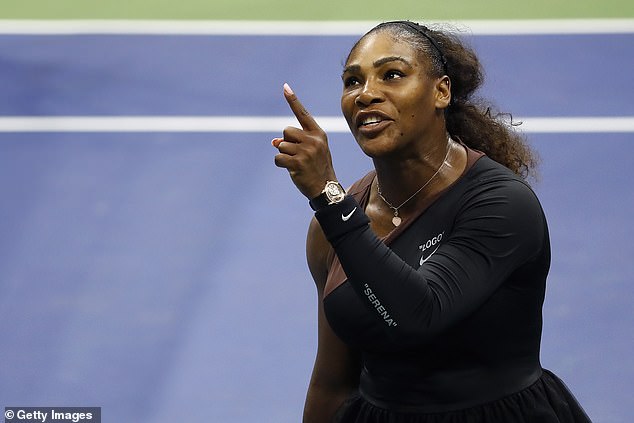 Williams so often delivers on that front. She may do so again on the US Open’s opening night when she faces old adversary Maria Sharapova, with whom she has a well-documented enmity.

After nearly four years apart, they will meet in the first round under the giant lights of the Arthur Ashe Stadium, which hosted the American’s controversial loss to Naomi Osaka in 2018, when she came close to being defaulted.

In a recent ESPN documentary about that fateful night Mouratoglou, who was caught by umpire Carlos Ramos giving hand signals to his player, reasoned that the global attention attracted by the match’s events could only be a good thing for the sport. 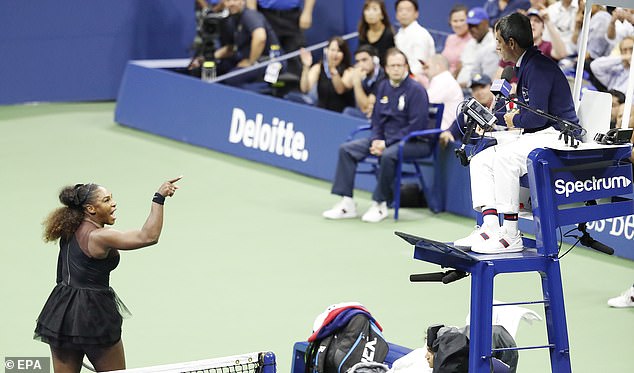 Evert, working for ESPN this coming fortnight, does not share his view.

‘I don’t agree with that at all,’ she said. ‘Yes, it got a lot of exposure. I mean, so do other bad things that happen in the world.

‘I don’t think it was good. I was down at the level presenting the trophy. It was thundering, it was vibrating, the floor was vibrating, the boos were deafening. I looked over and saw Naomi sobbing. To me, that isn’t the greatest thing that’s ever happened in the sport, period.’

Yet it is the potential for human, and sporting, drama which is bound to ensure a bumper first night audience.

Another factor is that women’s tennis has been starved of rivalries at the top in recent years, due to the inability of its new Grand Slam champions to consistently perform at the highest level. 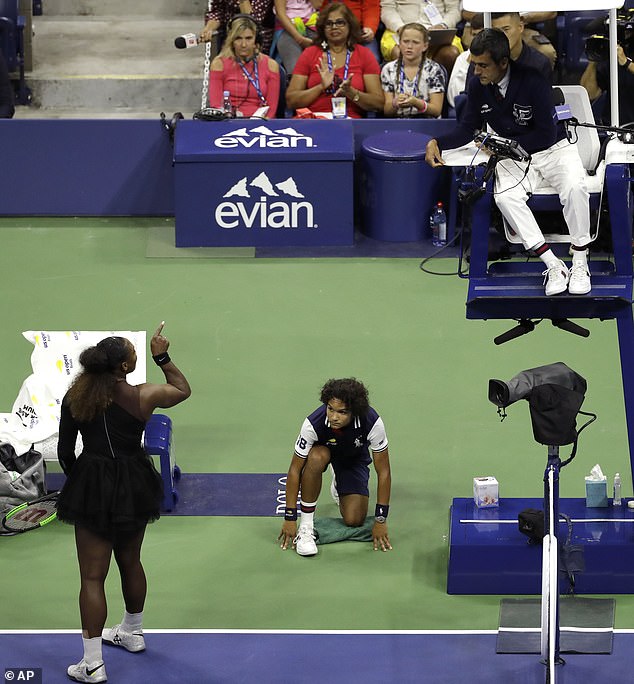 It will take all the big head-to-heads it can get at present, even if the truth is that neither Williams nor Sharapova are the players they were when last facing off, at the 2016 Australian Open.

Aside from one being 32 and the other nearly 38 they have both been unable to reproduce the form they had before their career breaks (Williams to give birth, Sharapova suspended for a doping violation).

Both have been plagued by injuries, and one reason why the match is hard to assess is their lack of time on court. It is the season’s final Grand Slam and the American has played just 24 matches while the Russian has managed only eleven.

Williams latest withdrawal came in the final at Cincinnati earlier this month, due to back spasms, although Evert points out that her results have been impressive by anyone else’s standards in the Majors. 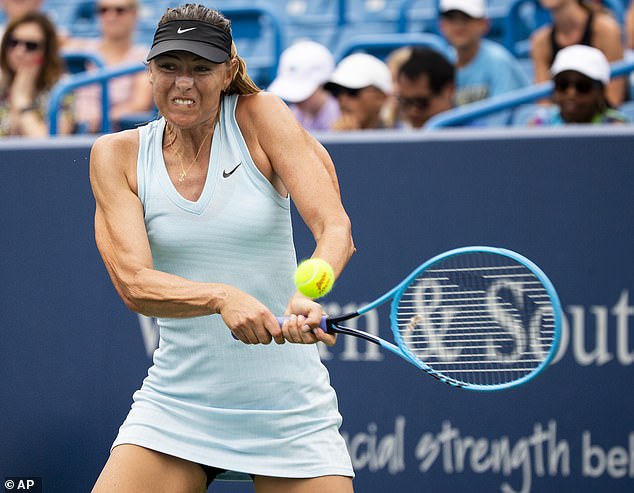 ‘She looks like she’s as fit as she has been since she’s come back in the last year and a half,’ said the American legend. ‘She’s still getting to the finals of all these tournaments. Nobody else is as consistently reaching the finals like Serena.’

Nothing has happened in Sharapova’s season to suggest she should win, and now deprived of using Meldonium, she has not even cracked the top twenty since returning in April 2017. Yet she can draw on a strong memory from two years ago.

Upon returning to the Arthur Ashe Stadium after her ban she played her first round against Simona Halep – another player who does not like her – and upset the Romanian amid a throbbing atmosphere.

If she could ever wish for a time to try and beat Williams (something that she has only managed twice) it is in the first round, and her experience means that she is unlikely to be fazed by occasion, which will unfold after a mini concert by American singer and actor Ben Platt. 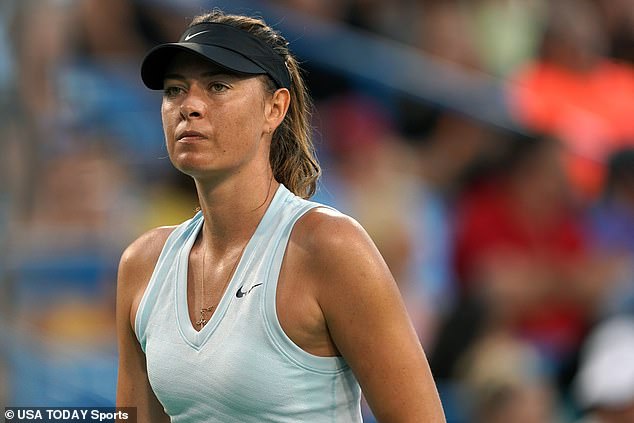 Of course it would be nice to know how these two players view this much-anticipated encounter, but they are such a law unto themselves that they have declined to do any media appearances to share their thoughts.

It is one of the wider problems that the women’s game has, the lack of control that the WTA Tour can exert over its biggest names.

That they are playing each other once again is an exciting prospect and one that should be relished, because as they face the twilight it is eminently possible that it will not happen again.

Middlesex’s Harriet Dart was handed a winnable first round after coming through the final round of qualifying late on Friday night. She will face Romania’s world number 147 Ana Bogdan. Dart is now one of five British men and women in the singles draws.