Roger Federer is keen to play at Wimbledon next year though is still to decide on whether he will head to the Olympics.

Federer has won 20 Grand Slam titles, with eight of those coming at SW19.

He lost the Wimbledon final this year, being beaten in a five-set thriller by long-term rival Novak Djokovic.

He is yet to taste singles success at the Olympics, beaten by Andy Murray in 2012 in London.

Federer did not compete in Rio in 2016 as he took the rest of the season off following Wimbledon due to a knee injury.

And full focus is on going into the summer with full fitness for Federer as he debates over whether to head to Tokyo.

“Inside myself I decided that I want to play until Wimbledon,” Federer said. 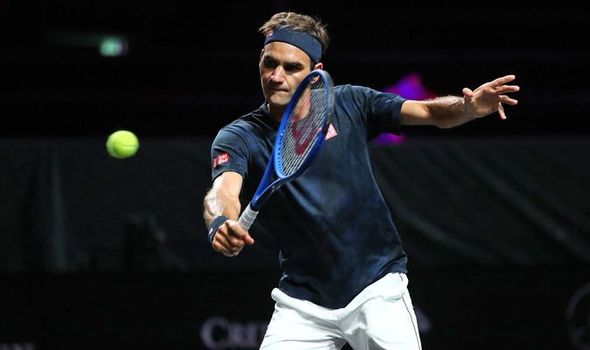 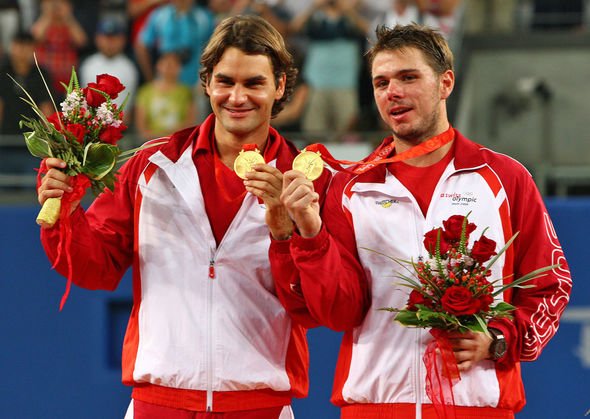 “Now I am busy about making a choice for Tokyo. I already discussed about it with my team and I asked how they see it.

“I also spoke with Mirka (his wife). I will definitely take a decision over the next weeks.

“For me it’s just important to have a stretch of tournaments and enjoy a break, have enough time for my family.”

Federer’s 2019 is far from over yet with the Swiss star set to head to the O2 for the ATP Finals later this year.

He will also play some exhibition matches in South Africa in November, though is keen to still get plenty of rest before 2020 begins. 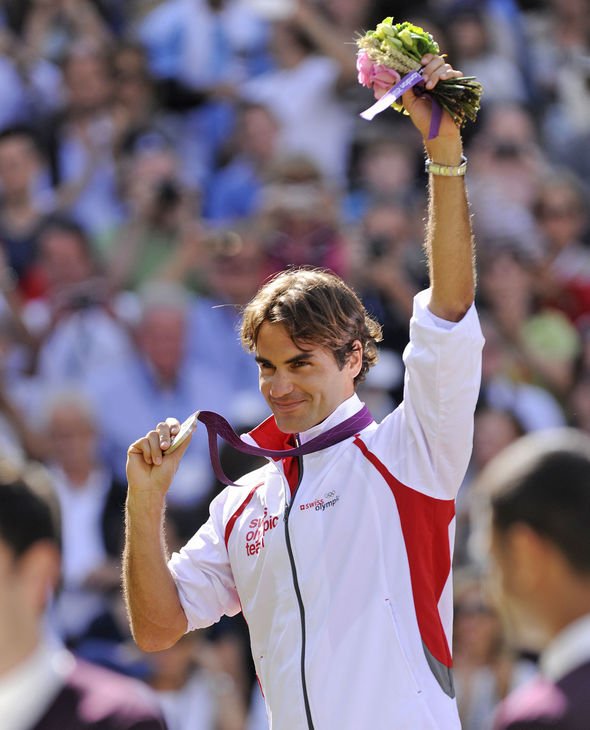 “I said I can do it only if I have a two-week break,” Federer added.

“So I discussed about it with my fitness coach Pierre Paganini.

“I normally start the preseason training on December 4 and this time it will be 11. Everything is agreed.

“I do not have to be 100 per cent ready for the ATP Cup. My goal is the Australian Open.”