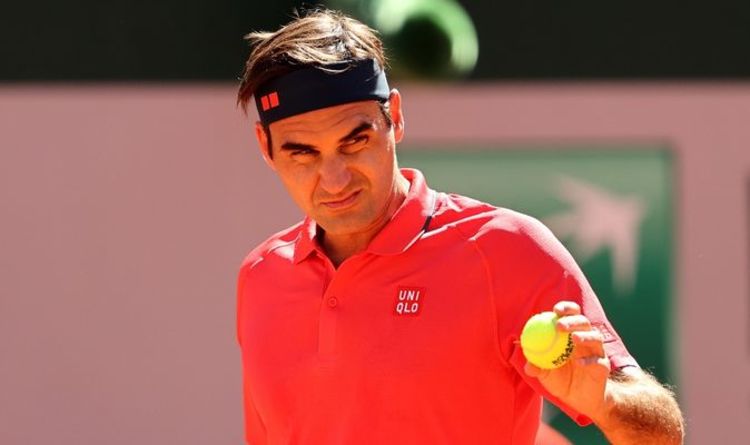 Roger Federer entered this year’s French Open having played just three matches since undergoing two knee operations in 2020 and admitting his focus was predominantly on the grasscourt season. But Federer’s presence at Roland Garros was always going to garner attention to see just how well the 20-time Grand Slam champion fares in a best-of-five match.

Against Denis Istomin, Federer may have expected more of a challenge from a player who just three years ago was ranked inside the top 35 players on the ATP Tour.

But the 34-year-old has slipped outside the top-200 in recent years and Federer has never in his career lost to a player of that ranking in a Grand Slam.

Still, there are more question marks on Federer’s fitness in this tournament than ever before and the Swiss tennis superstar has already ruled himself out of challenging for the title.

Instead, Federer admits that he’s hoping the chance to compete at Roland Garros will be the perfect way to warm up for Wimbledon this summer. 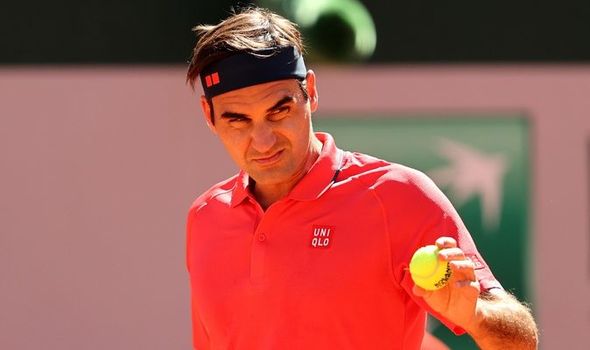 In order to give himself the best chance, Federer needs a run of games to improve his match fitness.

And he arguably looked in the best shape he has ever since making his long-awaited return from injury.

Istomin never truly challenged Federer with the 39-year-old dominating the match throughout with his effortless dropshots catching out his opponent on several occasions.

There were some occasions where Federer did appear to walk gingerly, but his confidence was none more so evident than his tweener attempt with the match all-but wrapped up in the third set.