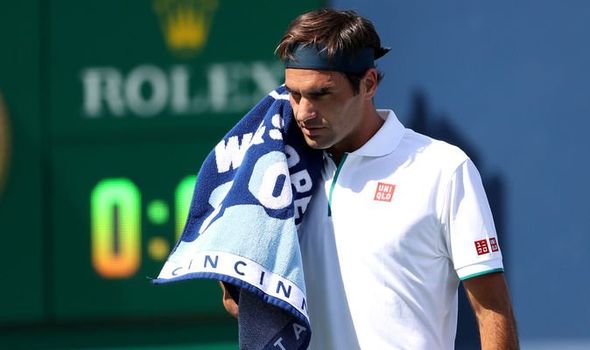 Federer was dumped out of the Cincinnati Masters by 21-year-old Andrey Rublev last night.

It was the first time the pair have ever faced one another and Federer found it difficult reading his opponent.

The Swiss star highlighted how is it easier, to a degree, to prepare for titanic battles against Nadal and Djokovic.

“If I play Rafael Nadal or Novak Djokovic, I know more or less what they are going to do or can do,” Federer said.

“That’s different with a player you play for the first time.

“It’s maybe a small advantage to have over us, but regardless, you’ve still got to hit the corners, hit the lines, keep it going. He did exactly that.

“He was really perfect today. It was a great performance. 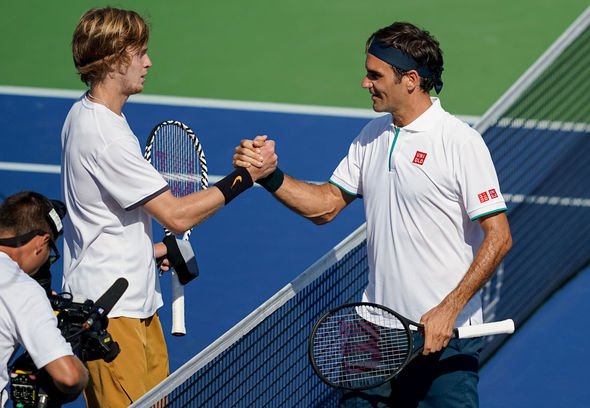 “I played 45 matches this year, so I think I should be fine.”

And Federer believes the 21-year-old has all the right tools to continue his impressive run.

“You need an opponent that maybe lets you get by some tougher moments, but he didn’t do that,” said Federer. 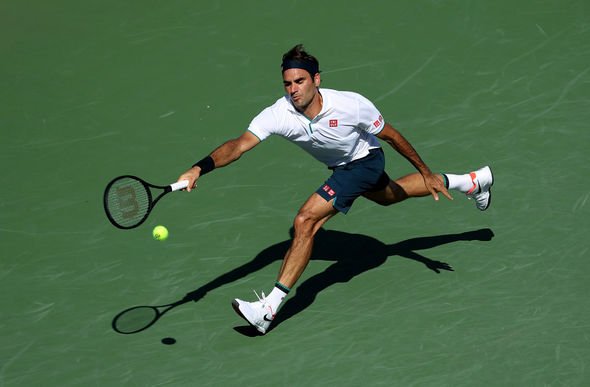 “He was super clean. Defence, offence, serving well. Didn’t give me anything. He was everywhere.

“It was tough for me, but an excellent match by him. I was impressed… I think I just have to play better overall to hang with him.”

The Serbian takes on Lucas Pouille in his next match, but a semi-final showdown with Federer is now off the cards.

'I was fearing my body shutting down': Dimitrov opens up on Covid-19