Federer returned to Roland Garros in 2019 after taking three years away from the tournament where he would instead choose to prepare for Wimbledon.

And he enjoyed his best performance there since 2012 in reaching the semi-finals before falling to eventual champion Rafael Nadal.

It didn’t seem to hamper his chances at Wimbledon, as the 38-year-old advanced to the final where he battled against Novak Djokovic in a five-set thriller which lasted close to five hours.

Federer had opportunities to win the match with two championship points, but ultimately Djokovic held out to clinch the famous Grand Slam.

He did look slightly burnt out at the US Open, eventually succumbing to Grigor Dimitrov in the quarter-finals after taking medical time-out for a back issue before the final set.

With Federer fast approaching 40, many fans are wondering whether his 2019 appearance at the French Open would be his last.

And it seems an announcement isn’t far from being made with Federer already making a decision.

“I have decided for myself, but must think about when I announce it,” he said. 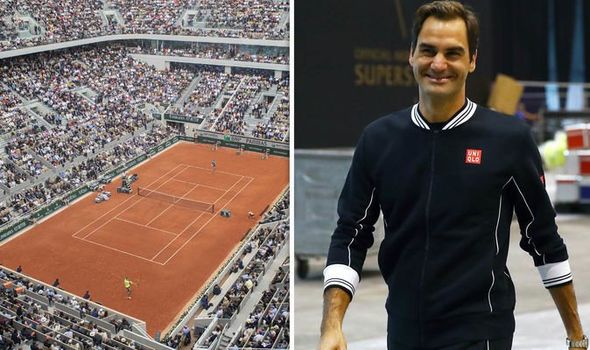 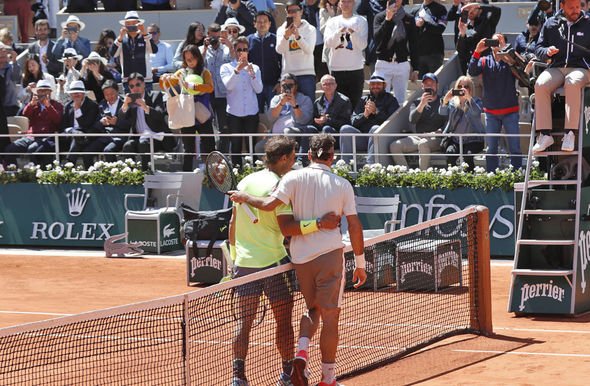 That announcement though may not come until after the Australian Open, if history is to repeat itself.

Federer confirmed after losing to Stefanos Tsitsipas at the 2018 Australian Open that he would be playing at Roland Garros this year.

For now, the Swiss tennis star’s focus will be on the third edition of the Laver Cup.

He is part of a six-man team representing Europe against a rest of the world side. 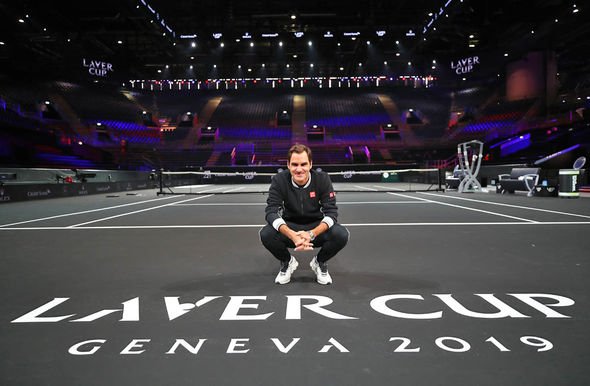 Federer will once again be joined by Rafael Nadal, but there will be no Djokovic.