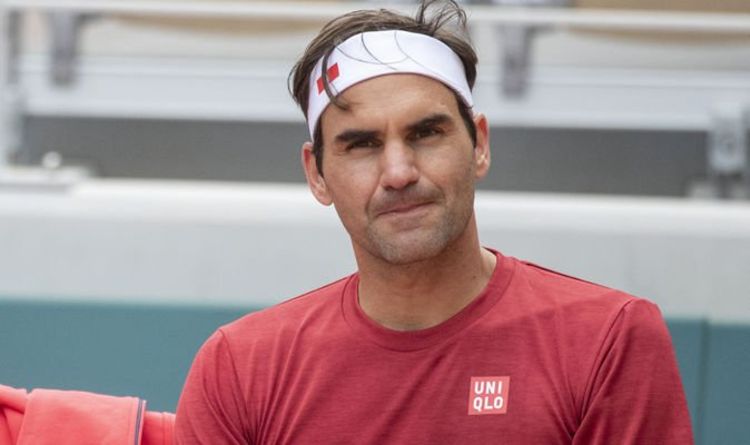 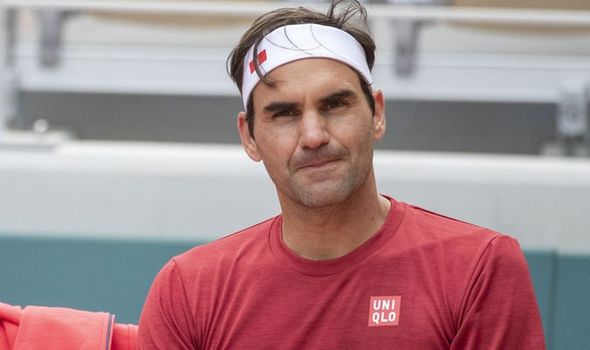 Gael Monfils has said that Roger Federer has quickly found his rhythm ahead of the French Open after the pair practiced together in Geneva – and the Frenchman reckons the 20-time Grand Slam winner “feels like doing something really good” at Roland Garros.

The Swiss great has not played at a Grand Slam since last year’s Australian Open after battling with injury problems.

Since returning to the court this year, Federer has struggled to find any form having only played three matches in 2021 including an opening round loss to Pablo Andujar at the Geneva Open.

The 2009 champion begins his French Open campaign against Denis Istomin on Monday after being drawn in the same half of the draw as his great rivals – Novak Djokovic and Rafael Nadal.

But Monfils believes that the 39-year-old is in great shape ahead of his opening match.

“In one day, he had really picked up the pace,” said the Frenchman. 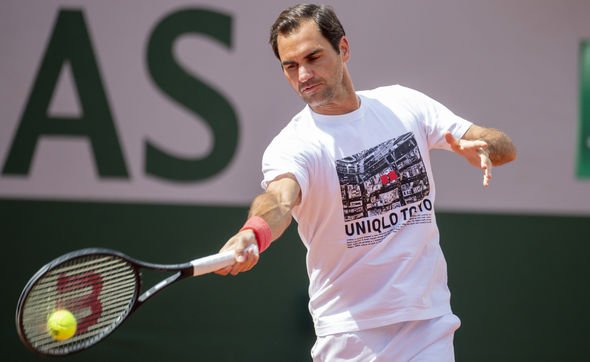 “It’s fabulous, the speed with which he found his rhythm, his panache. I can see the difference in his movement, in the quality of his shot, which had evolved a lot.

“I think that the week of training he’s doing here means that he’s going to evolve even more.”

“He’s so strong, so talented.” “We’re talking about a legend in our sport. I found that in a very short time, in two days, his level of play had risen dramatically.

“I can imagine, with a little more time, coming back to play with the guys he had to train with all week, really picking up the pace and the tempo.” 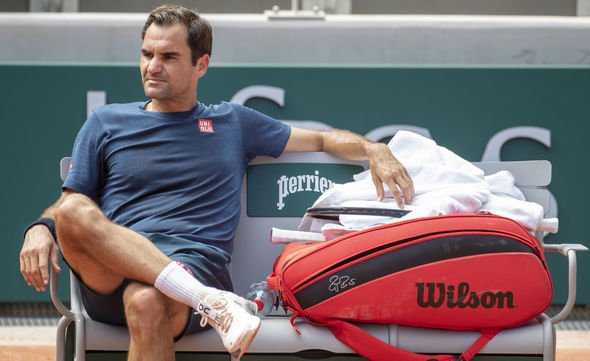 Monfils also believes that Federer must be feeling good to be playing at this year’s event and is curious to see how the Swiss will handle the rigours of Grand Slam tennis again.

He added: “I think he wants to do well. That’s my opinion. If he’s coming here, it’s because he feels like doing something really good. I’m as impatient as you are to see how he will manage it.

“It’s interesting to see how a legend like him is going to handle all this…(but) what I saw in one weekend was already extraordinary.”

Despite the optimism of Monfils, the 20-time Grand Slam champion is cautious about his chances at this year’s event.

“I’m just realistic that I know I will not win the French and whoever thought I would or could win it is wrong, “he said ahead of the tournament.

“Of course crazier things might have happened, but I’m not so sure in the past 50 years at the French Open somebody just rocked up at 40 years old being out for a year and a half and [went] on to just win.”