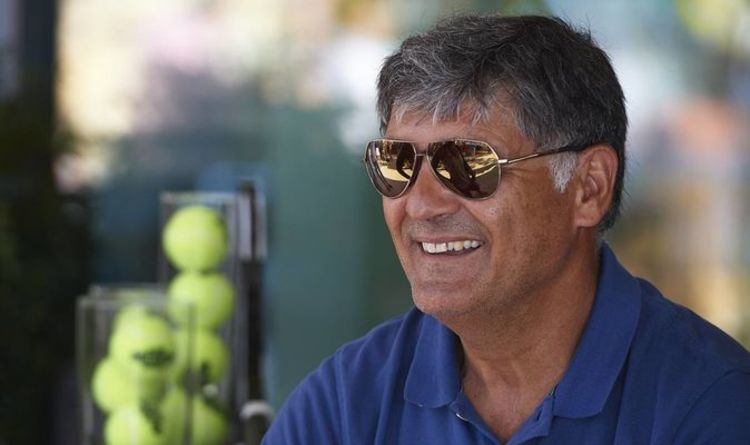 Rafael Nadal’s uncle, Toni Nadal, has admitted he would view coaching Roger Federer as a “dream come true”. Nadal has only ever coached his nephew until taking over with youngster Felix Auger-Aliassime.

Spanish tennis icon Nadal is set to compete for his 14th French Open title next month.

The 34-year-old will compete against his old rival Federer, after the Swiss great announced he will take part in the competition.

Federer hasn’t competed in a Grand Slam since January 2020, when he suffered an injury during the Australian Open.

And ahead of the tournament, Toni Nadal was asked about whether he would ever want to train Federer. 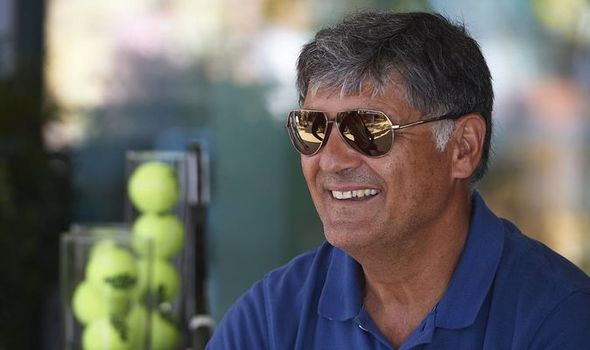 The coach admitted he believed Federer was one of the best players in the history of the sport, and that he wouldn’t need any additional coaching.

“He would never come to me (laughs). He’s so good, he doesn’t need any help,” Nadal said to SRF.

“But one thing is clear: it would be a dream come true for every coach to train Roger Federer one day.

“He’s one of the best tennis players in history, if not the best.

Nadal went on to explain that he’d never even considered coaching another player until he met Auger-Aliassime.

He explained that his relationship with his nephew was “special”, while declaring he believes Felix is a player with “great potential”.

Nadal said: “I never thought about coaching another player. 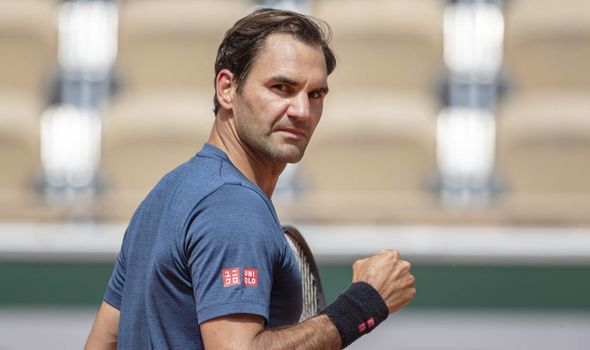 “The situation with Rafa was special.

“I’ve been training him since he was 3 or 4 years old. He was always my nephew in the first place.

“That also had its advantages: I knew him inside out and knew what is good for him and how much I can expect him to do.

“It’s not so natural with another player, but I consider myself lucky to work with an athlete like Félix. He has great potential.”